In addition to this escalation, the time frame for the entire origination process increased from 46.9 days in 2009 to 52.1 days.

Overall customer satisfaction has decreased five points to 734 from 2009's level of 739. Satisfaction is measured on a 1,000-point scale.

""While the revised Real Estate Settlement Procedures Act (RESPA) guidelines appear to have streamlined and shortened the time from approval to closing, the unintended consequence is that the application to approval time fame has lengthened and become more complicated,"" said David Lo, director of financial services at J.D. Power.

He continued, ""Ultimately, this longer timeline has a negative impact on overall satisfaction, although there are specific best practices that may mitigate the negative perceptions.""

According to the survey, changes in RESPA resulted in a decrease in the length of time from approval to closing, bringing the average to 24.5 from last year's 26.9 days.

The 2010 U.S. Primary Mortgage Origination Satisfaction Study is based on responses from more than 3,000 consumers who originated new mortgages. The scale measures satisfaction in four areas of the origination process: application and approval process, loan officer/mortgage brother, closing, and contact.

The Westlake Village, California-based company said the practices most appreciated by customers included providing proactive updates on the status of the loan, providing a welcome acknowledgment after an application is submitted, closing on the promised date, and clearly explaining loan options and ensuring that the customer understands.

Quicken Loans was ranked highest on the satisfaction scale with a score of 826.

Borrowers ranked Bank of America, JP Morgan Chase and Citigroup lowest in the survey, giving them scores of 676, 699 and 691, respectively.

Previous: Are the Days of Rock-Bottom Mortgage Rates Behind Us?
Next: HAMP’s Progress Remains Sluggish, Officials See Other Gains in Housing 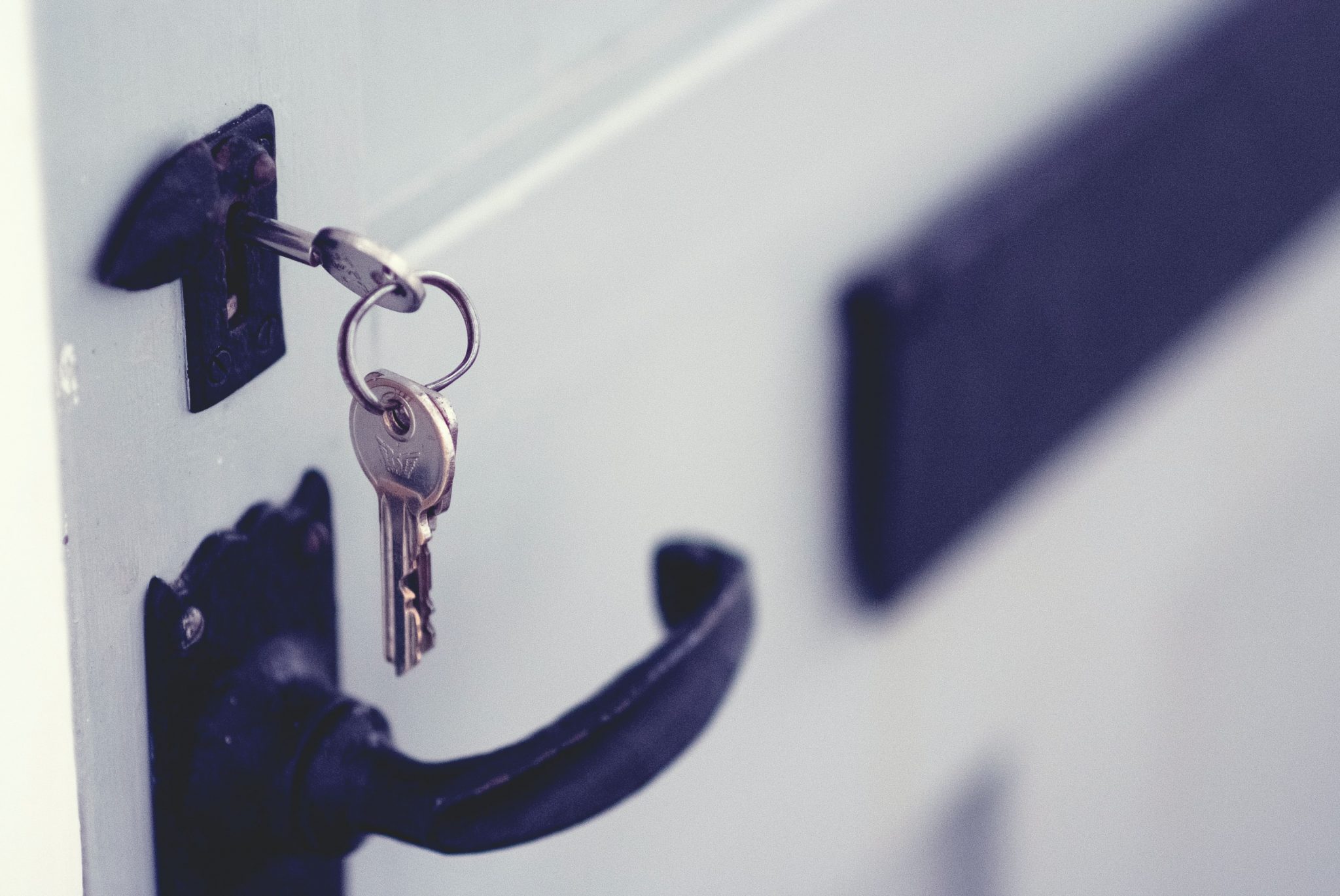 Researchers say recent changes made in the name of risk management limit access to mortgage credit and disproportionately affect Black and Hispanic borrowers.