Home Values Up in Q3 Per Fed Report

Fueled by a $370 billion jump in the value of household real estate, household net worth grew $1.7 trillion in the third quarter to $64.8 trillion, the Federal Reserve reported Thursday in its quarterly ""Flow of Funds"":http://www.federalreserve.gov/releases/z1/Current/z1.pdf report.

The report is the most comprehensive look at aggregate household and corporate balance sheets and income statements, a sort of blood pressure reading on the economy and its components.

The second quarter drop in mortgage debt marked the 14th straight quarterly drop. According to the report, aggregate mortgage debt at the end of the second quarter was $9.489 trillion, the lowest level in more than six years when homeowners owed $9.49 trillion and their equity represented 57.9 percent of the value of their homes.

The improvement in household net worth more than reversed a $157.2 billion drop in the second quarter. An increase in net worth means assets grew faster than debts.

The increase in net worth is good news for a struggling economy according to the economic theory of ""wealth effect"" which holds that consumers tend to spend more if they ""feel"" wealthier, even if income drops and conversely.

The ""wealth effect"" theory differentiates between the growth in the value of real estate and stock market assets with the change in real estate values having a larger impact on spending.

The slippage in personal income growth signals another challenge to an economy heavily dependent on personal consumption spending which is more than 70 percent of the nation's Gross Domestic Product. 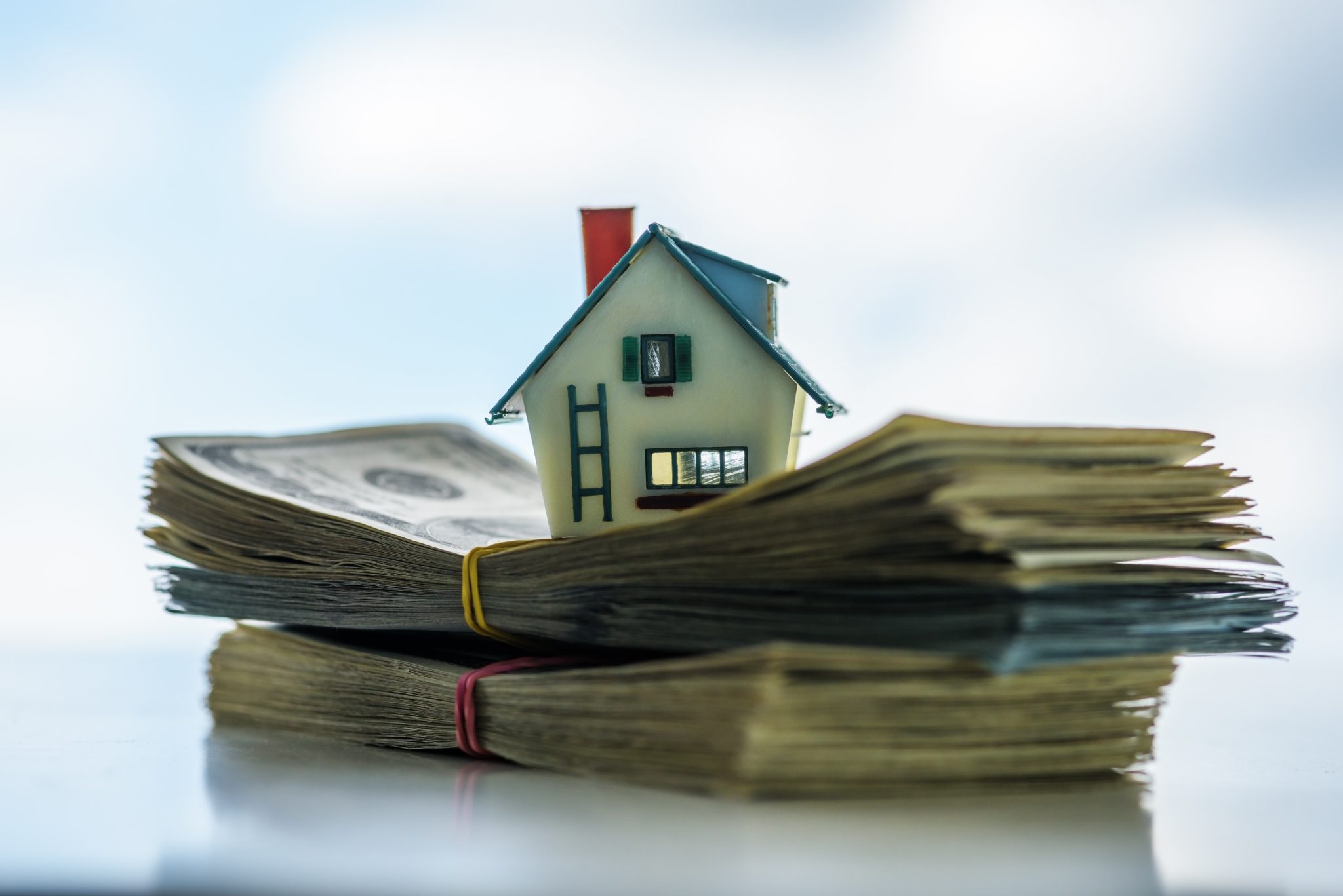