Senators had scheduled a confirmation vote Thursday morning for Richard Cordray - President Obama's pick to lead the newly formed watchdog agency. Republicans, though, blocked the process before lawmakers could even get to a final vote.

A preliminary vote of 53 to 45 failed to bring the floor debate to an end in order to proceed with the confirmation. Under congressional procedures, 60 votes are required to move beyond a filibuster.

Cordray has served as the CFPBÃ¢â‚¬â„¢s director of enforcement since December. Democrats have praised his work with the agency thus far, as well as his track record of making consumer protections a priority during his tenure as Ohio attorney general.

Republicans say itÃ¢â‚¬â„¢s not CordrayÃ¢â‚¬â„¢s qualifications that they take issue with, but the fact that he would be sitting atop the CFPB all alone. They argue that a single agency director would mean a concentration of power.

Republicans have called for the role of CFPB chief to be replaced by a five-member committee, along with other checks and balances for the agency.

""WeÃ¢â‚¬â„¢re not going to let the president put another unelected czar in place, unaccountable to the American people,"" _The Hill_ quoted Senate Minority Leader Mitch McConnell (R-Kentucky) as saying just prior to ThursdayÃ¢â‚¬â„¢s filibuster vote.

Without a director, the CFPB does not have full authority to supervise non-bank financial product providers, such as mortgage companies and debt collectors, as well as payday and private student lenders. It is also limited in its authority to write rules for the biggest banks.

Ã¢â‚¬Å“Americans deserve the full protections signed into law under Wall Street reform. The longer the Senate fails to confirm Richard Cordray to lead the Consumer Financial Protection Bureau, the longer they will be denied that protection,Ã¢â‚¬Â Geithner said.

President Obama addressed reporters from the White House Thursday following the SenateÃ¢â‚¬â„¢s confirmation vote, or lack thereof. He vowed to do whatever it takes to put Cordray at the head of the CFPB and did not rule out the possibility of a recess appointment.

Ã¢â‚¬Å“I will not take any options off the table when it comes to getting Richard Cordray in as director of the Consumer Financial Protection Bureau,Ã¢â‚¬Â Obama said.

The president said RepublicansÃ¢â‚¬â„¢ blocking of CordrayÃ¢â‚¬â„¢s nomination Ã¢â‚¬Å“makes absolutely no senseÃ¢â‚¬Â¦. We are not giving up on this,Ã¢â‚¬Â Obama said at the press conference. 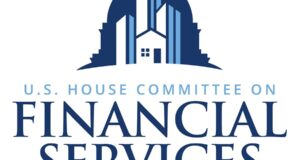 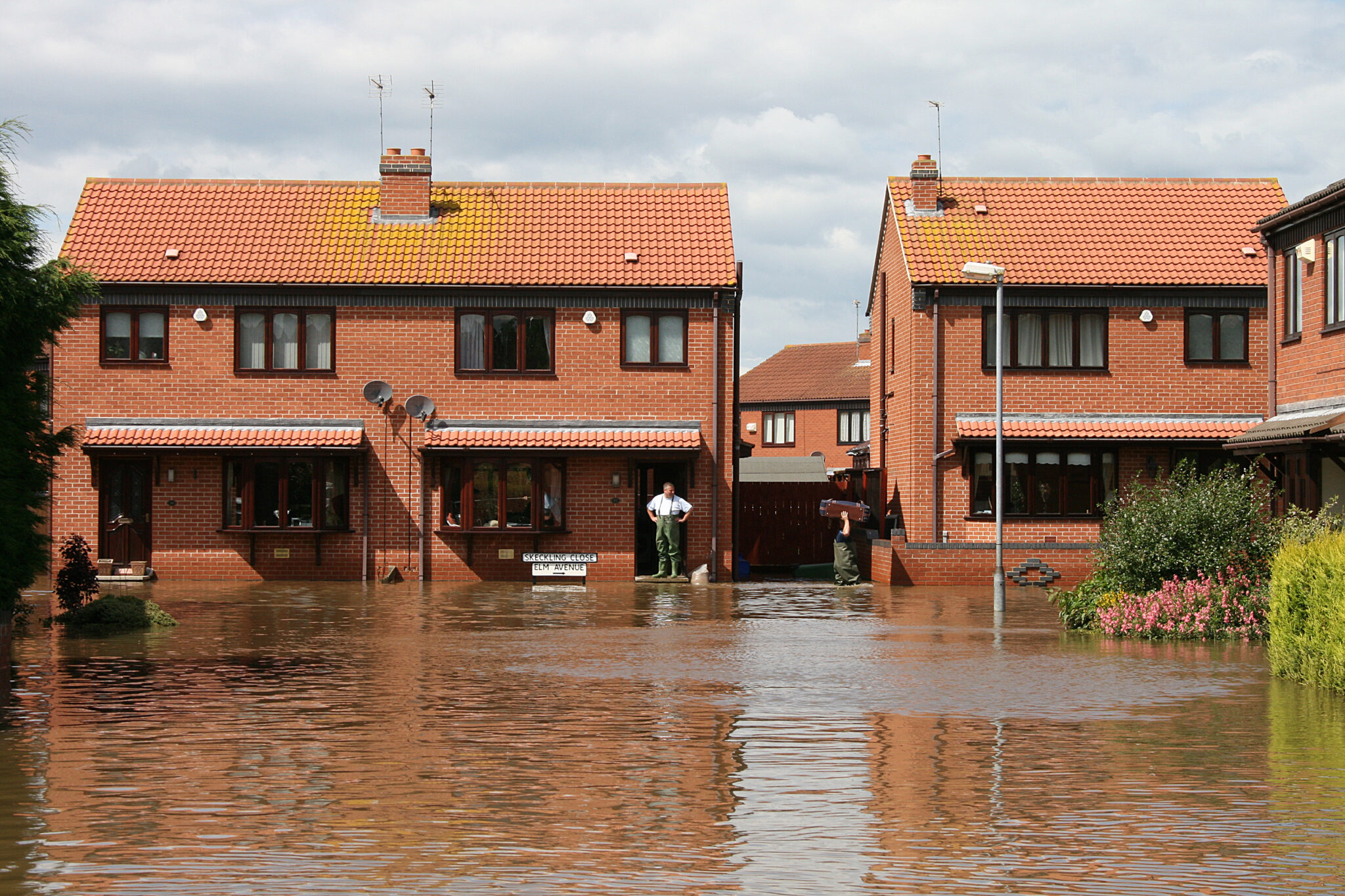 While properties in Louisiana are most at-risk of flooding, an analysis of FEMA and Value Penguin data concluded that West Virginia had the highest percentage of homes that would be impacted in a 100-year storm.