With only weeks left before the end of 2013, ""FDIC"":http://www.fdic.gov/?source=govdelivery&utm_medium=email&utm_source=govdelivery has added another mark to its tally of the year's bank failures.

The ""Office of the Comptroller of the Currency"":http://occ.treas.gov/ (OCC) announced Friday the closure of Texas Community Bank,

National Association, in the Woodlands, Texas. As receiver, FDIC made a purchase and assumption agreement with College Station's ""Spirit of Texas Bank"":https://www.spiritoftexasbank.com/, SSB.

Under the agreement, Spirit of Texas Bank will assume all of the failed bank's deposits, which totaled approximately $142.6 million as of the end of the third quarter. It has also agreed to purchase approximately $147.9 million of Texas Community Bank's $160.1 million in total assets, with FDIC holding on to the rest for later disposition.

The closure and transfer will impact FDIC's Deposit Insurance Fund to the tune of about $10.8 million, the agency announced.

Texas Community Bank was the second FDIC-insured institution to close in Texas this year and mark's the nation's 24th overall. 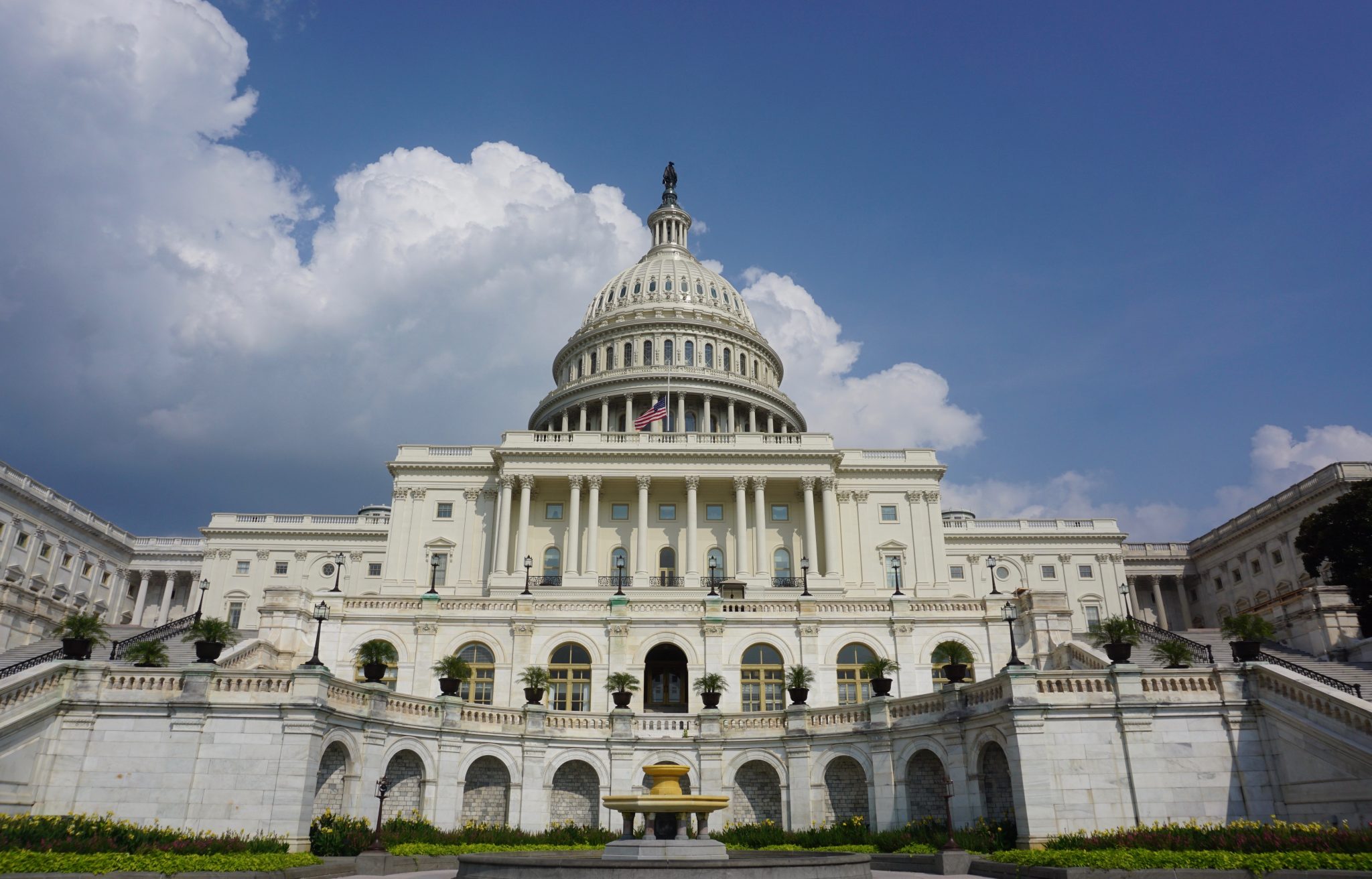 House Financial Services Committee reps call on the Biden Administration to fund housing measures in reconciliation in the $3.5 trillion Build Back Better Act.