However, a little more than four years later, when a few of the non-mortgage TARP programs have drawn to a close, more than $40 billion in mortgage relief remains unspent, according to a ""report"":http://www.gao.gov/assets/660/651179.pdf from the ""Government Accountability Office (GOA)."":http://www.gao.gov/index.html

With a stated goal of assisting 3 million to 4 million homeowners, HAMP has achieved about 1.1 million permanent modifications as of September 2012. The program will accept applicants until the end of this year.

As a whole, the Making Home Affordable program has spent about $4 billion of the $29.9 billion it was allocated. About $6.5 billion more ""could be spent on incentives for HAMP modifications and other MHA interventions that were already in effect as of September 2012,"" according to GOA.

That leaves about $19.4 billion untouched.

Treasury allocated $7.6 billion to HHR, of which about $1.5 billion has been dispersed.

Treasury allocated $8.1 billion to the FHA Short Refinance program. Thus far, it has allocated $7.2 million to Citibank in fees for the program.

In a letter to GOA in December, Treasury Assistant Secretary for Financial Stability, Tim Massad, said ""With respect to our housing programs, we have taken significant steps to expand the reach of our programs and strengthen oversight of servicers.""

""Treasury's housing programs have directly helped over one million homeowners avoid foreclosure and have indirectly helped millions more by setting new standards throughout the mortgage servicing industry,"" he added. 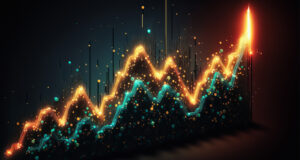 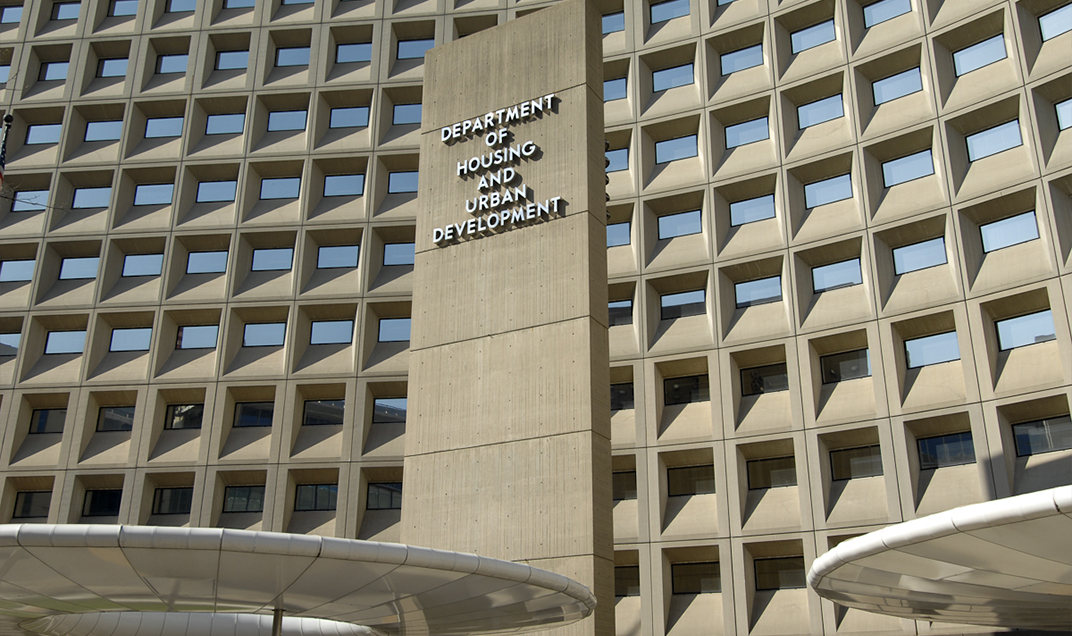