The mortgage technology and services provider ""Lender Processing Services"":http://www.lpsvcs.com (LPS) turned a $74.9 million profit in the fourth quarter, or 77 cents per share.

The Jacksonville, Florida-based company attributed its success to record improvements in its loan facilitation business, as well as solid demand for its default services as lenders continue to seek out efficiencies to handle a still-growing number of defaults and foreclosures. New ""research released last week"":http://dsnews.comarticles/mortgage-delinquency-rate-surpasses-10-lps-2010-02-04 by the company showed that the national delinquency rate has hit an all-time high 10 percent.

""LPS had a strong fourth quarter despite challenging market conditions and a fragile macro-economic environment,"" said Lee A. Kennedy, executive chairman of LPS. Kennedy added that given its market presence and unique technology, the company remains well positioned to see further growth in 2010.

Mortgage processing revenues of $104.2 million in Q4 were 17.9 percent above the fourth quarter of 2008, primarily due to the addition of the JPMorgan Chase portfolio onto LPS' servicing platform, the company said.

Revenues for the loan facilitation services of $142.9 million were up 70.3 percent compared to the prior year quarter, primarily due to higher settlement services and increased appraisal volumes, LPS explained.

Thanks to growth in the default market and a gain in market share, the company's default services revenues of $278.6 million increased 14.3 percent over the fourth quarter of 2008. 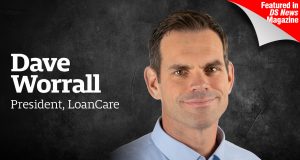 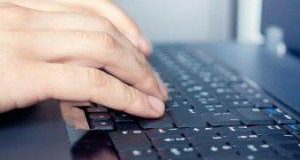 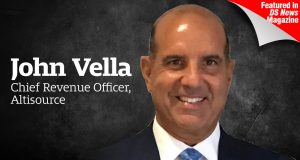 IMPACT 20/20 will include critical conversations on response, reaction, and assistance to ensure the industry is ready to lend the proper support the next time a natural disaster strikes.