In an ""article"":http://www.aei.org/article/new-qualified-mortgage-rule-setting-us-up-for-another-meltdown/ released March 3, Edward Pinto and Peter Wallison, two fellows at the ""American Enterprise Institute"":http://www.aei.org/ (AEI), assert that the QM rule is ""simply another and more direct way for the government to keep mortgage underwriting standards low.""

The QM rule, unveiled in January, establishes guidelines for lenders to assess a borrower's ability to repay a loan and creates legal ""safe harbors"" to protect responsible lenders from lawsuits.

While the two authors acknowledge that the rule's provisions--described by them as ""draconian""--would ""probably have addressed the problem of low underwriting standards,"" they say the lack of down payment or credit history requirements doom it to failure.

""Substantial downpayments and good credit histories are unpopular with community 'activists,' realtors, homebuilders and other members of what we call the [COLUMN_BREAK]

Government Mortgage Complex,"" Pinto and Wallison write. ""They want continued lending to as many potential home buyers as possible, even if those borrowers don't have the incomes, assets and credit histories to meet common sense underwriting requirements.

""This coalition has been effective in moving Congress in the past--and the Consumer Financial Protection Bureau in its recent rule--to encourage lending to borrowers whose credit positions are shaky,"" they continue.

The article offers as an example a mortgage with a 3 percent down payment, a 580 FICO score, and a 50 percent debt-to-income ratio--a loan that would have been considered subprime before the financial crisis. Such a loan will now be marketed as prime if it is declared eligible for purchase by one of the GSEs or for insurance from the ""Federal Housing Administration"":http://portal.hud.gov/hudportal/HUD?src=/federal_housing_administration (FHA), they say. (They also note that FHA does approve loans with similar characteristics.)

""So the rule, in effect, takes the underwriting standards out of the hands of the lender and gives them to the government. If the automated underwriting systems of the GSEs or the FHA give the loan their stamp of approval--even if it is not ultimately guaranteed by these agencies--the loan is considered a prime loan, no matter what its quality,"" the article says.

Because FHA and the GSEs have lower cost structures that make it easier for them to stay below the 1.5 percent cap on risky loans, Pinto and Wallison say originators will have competitive incentives to sell their loans to the government rather than through private channels--threatening taxpayers with potential losses should the loans default.

""Thus, neither Dodd-Frank nor the new QM rule has changed anything significant. Political pressure to continue lending to borrowers with weak credit standing has trumped common sense underwriting standards,"" the researchers conclude. 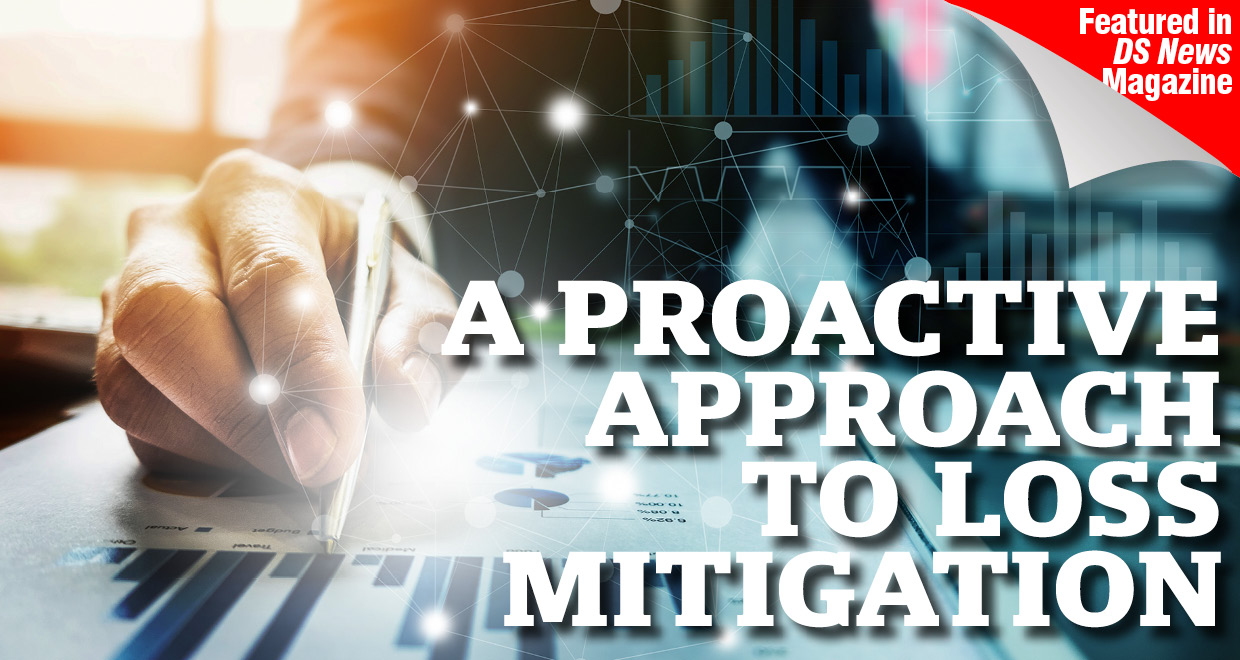 A Proactive Approach to Loss Mitigation