Consumers Are Taking Control of Their Finances: Survey

In light of the economic crisis, consumers are taking financial matters into their own hands by implementing[IMAGE]

Of those surveyed, 78 percent expect their financial situation to improve or remain unchanged over the next six months. In addition, the survey found that 73 percent of respondents are learning to cut back on their spending, 61 percent have switched to bargain retailers, and 39 percent have created a budget to ensure their spending stays on track.

their financial well being. Nearly half Ã¢â‚¬" 45 percent Ã¢â‚¬" of consumers with a modified mortgage understand that scheduling regular payments will help keep them current on their monthly payments, and almost one-third of consumers believe modifying their mortgage will improve their debt situation.

According to the survey, 34 percent of consumers have contacted their mortgage companies about loan modifications, and 9 percent have actually modified their loan agreements in the last six months. However, the survey found that approximately 50 percent of American consumers with a mortgage do not fully understand the requirements to qualify for a loan modification or refinance a mortgage, indicating a need for more education in this area.

""The resilience of the U.S. consumer is clearly captured in the latest Money Mindset Index,"" said David Shapiro, SVP of Western Union Global Business Payments. ""With Americans understanding how to better manage their mortgage and spending, they are positioning their households to survive and thrive in this economy."" 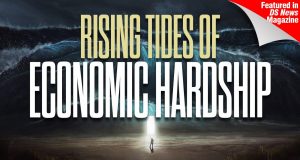 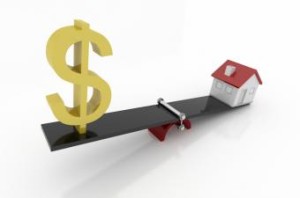 As current and potential homeowners continue to move forward with buying, selling and refinancing properties, it’s important that valuations are done both accurately and safely.