Despite concerns about rising mortgage rates and low inflation, the ""Federal Open Market Committee"":http://www.federalreserve.gov/newsevents/press/monetary/20130731a.htm (FOMC) voted Wednesday to continue its policy of near-zero interest rates and its $85-billion-per-month bond-buying program.

Along the way, Federal Reserve Chairman Ben Bernanke picked up the vote of St. Louis Fed President James Bullard, who a month ago joined Kansas City Fed President Esther George in dissenting. George had been the sole ""no"" vote at the four previous FOMC meetings this year. She joined the Board as a voting member in January. The vote to continue its policy was 11-1, with only George voting ""no.""

""Economic activity expanded at a modest pace during the first half of the year,"" the committee said in the statement issued at the end of the meeting. While repeating earlier language citing ""further improvement"" in labor market conditions and household spending and business fixed investment, the FOMC warned about the housing market and federal fiscal policy.

""The housing sector has been strengthening, but mortgage rates have risen somewhat and fiscal policy is restraining economic growth,"" the committee said, adding, ""[I]nflation has been running below the Committee's longer-run objective, but longer-term inflation expectations have remained stable.""

The committee repeated its intention to ""keep the target range for the federal funds rate at 0 to 1/4 percent"" and said it ""currently anticipates that this exceptionally low range for the federal funds rate will be appropriate at least as long as the unemployment rate remains above 6-1/2 percent, inflation between one and two years ahead is projected to be no more than a half percentage point above the Committee's 2 percent longer-run goal, and longer-term inflation expectations continue to be well anchored.""

In a subtle change of language designed to assuage nervous stock investors--who often thoroughly parse each committee comment--the FOMC statement said the committee ""reaffirmed its view that a highly accommodative stance of monetary policy will remain appropriate for a considerable time after the asset purchase program ends and the economic recovery strengthens.""

In its statement following the last meeting on June 19, the committee had used the word ""expects"" instead of the phrase ""reaffirmed its view.""

The committee statement said George ""was concerned that the continued high level of monetary accommodation increased the risks of future economic and financial imbalances and, over time, could cause an increase in long-term inflation expectations."" 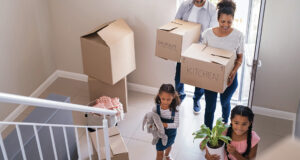 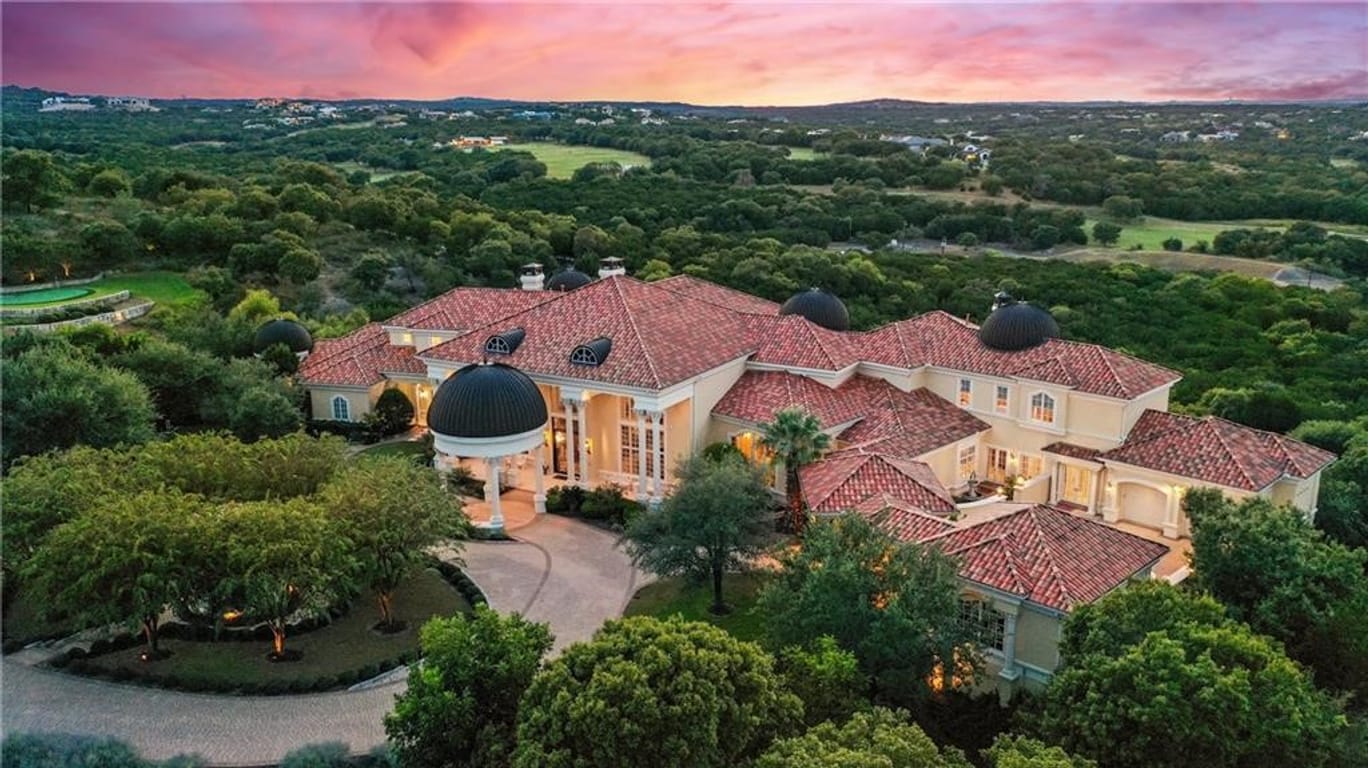 Home prices may seem as if they’re declining in some parts of the country, but ...