The CMBS delinquency rate made a steep drop in August, marking the first fall since February 2012, according to ""Trepp"":http://www.trepp.com/.

After five months of increases, the CMBS delinquency rate fell 21 basis points to 10.13 percent in August from 10.34 in July. The plunge in August is the largest since November 2011.

Despite the drop, the CMBS delinquency rate is still up from August 2011 when it was 9.52 percent. Six months ago, the rate was even lower at 9.37 percent.

According to Trepp, two factors attributed to the fall. For one, the amount of resolved loans was high, reaching $1.5 billion in resolutions for August. The transition of these loans out of delinquency status led to downward pressure of 26 basis points on the delinquency rate.

Trepp stated the second factor is that most of the loans securitized in 2007 have now passed their maturity date. Thus, the upward pressure from these loans that could not be refinanced is mostly gone. 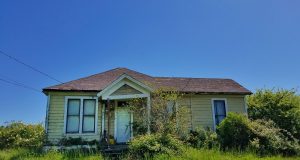 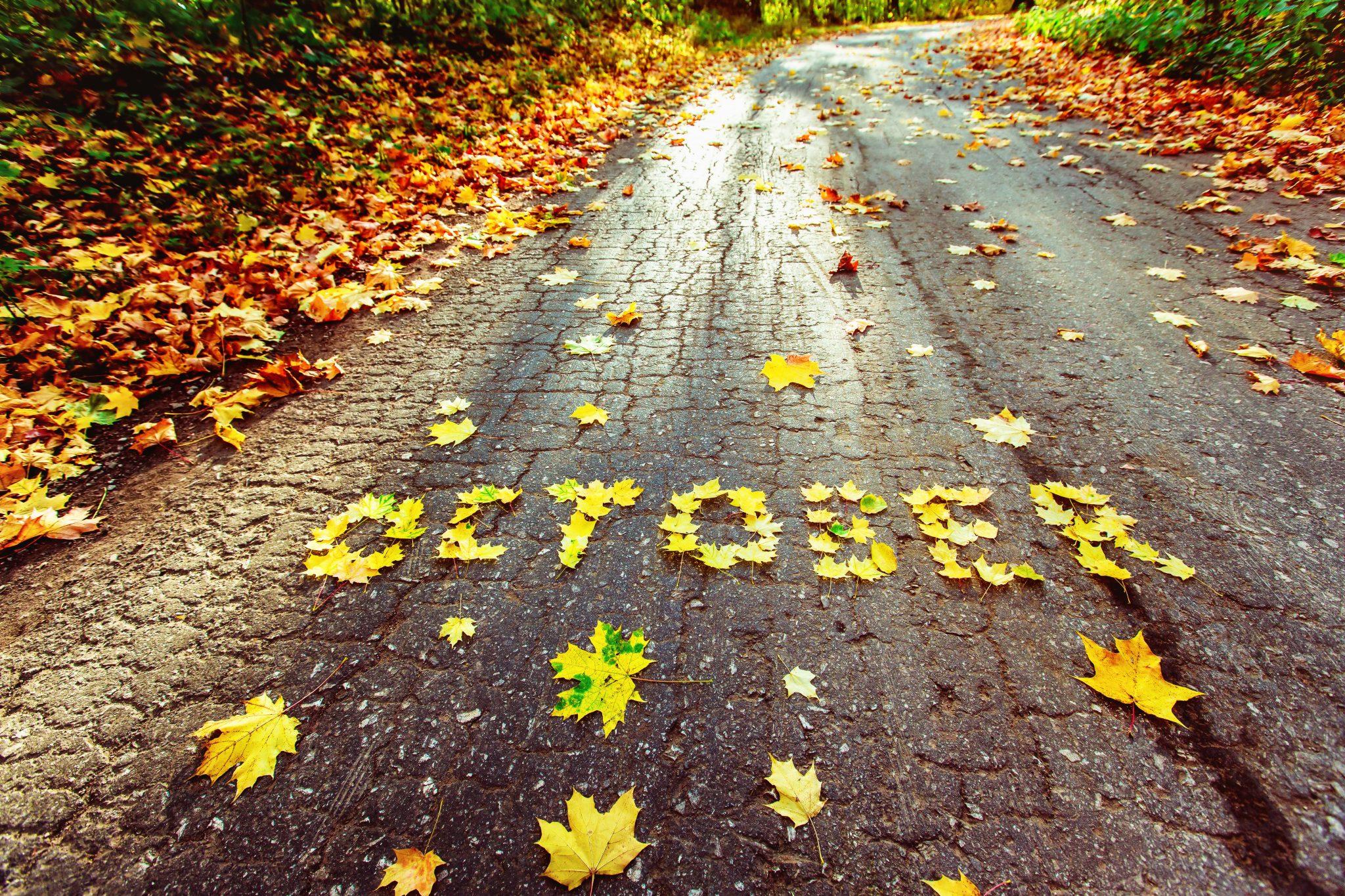 A new study has concluded that buyers who are willing to close in the month of October avoid prices well above market value.