According to the release, Homeward Residential services about 422,000 mortgage loans and has an aggregate unpaid principal balance of over $77 billion. Homeward's loan origination business includes correspondent and retail lending.

""Homeward brings with it a global servicing platform as well as a growing origination business that is already operating at a $10 billion annual run-rate after launching in late 2011,"" said Ocwen's Executive Chairman William Erbey.

Homeward was organized by WL Ross & Co. in 2007 and was previously known as American Home Mortgage Servicing.

In a release, Ron Faris, CEO of Ocwen said, ""Homeward has a well-deserved reputation for excellence in the mortgage industry. We are excited about the synergistic combination of the attractive servicing portfolio and platform, as well as the origination platform which will provide organic growth and will further Ocwen's ability to work with existing borrowers on refinancing opportunities.""

Dave Applegate, CEO of Homeward, added, ""We share Ocwen's high standards and believe that our corporate culture and theirs are very compatible. We are excited to join an enterprise with such momentum.""

Founded by Wilbur L. Ross, Jr. in 2000, WL Ross & Co. has been involved with the restructuring of more than $300 billion of troubled assets. 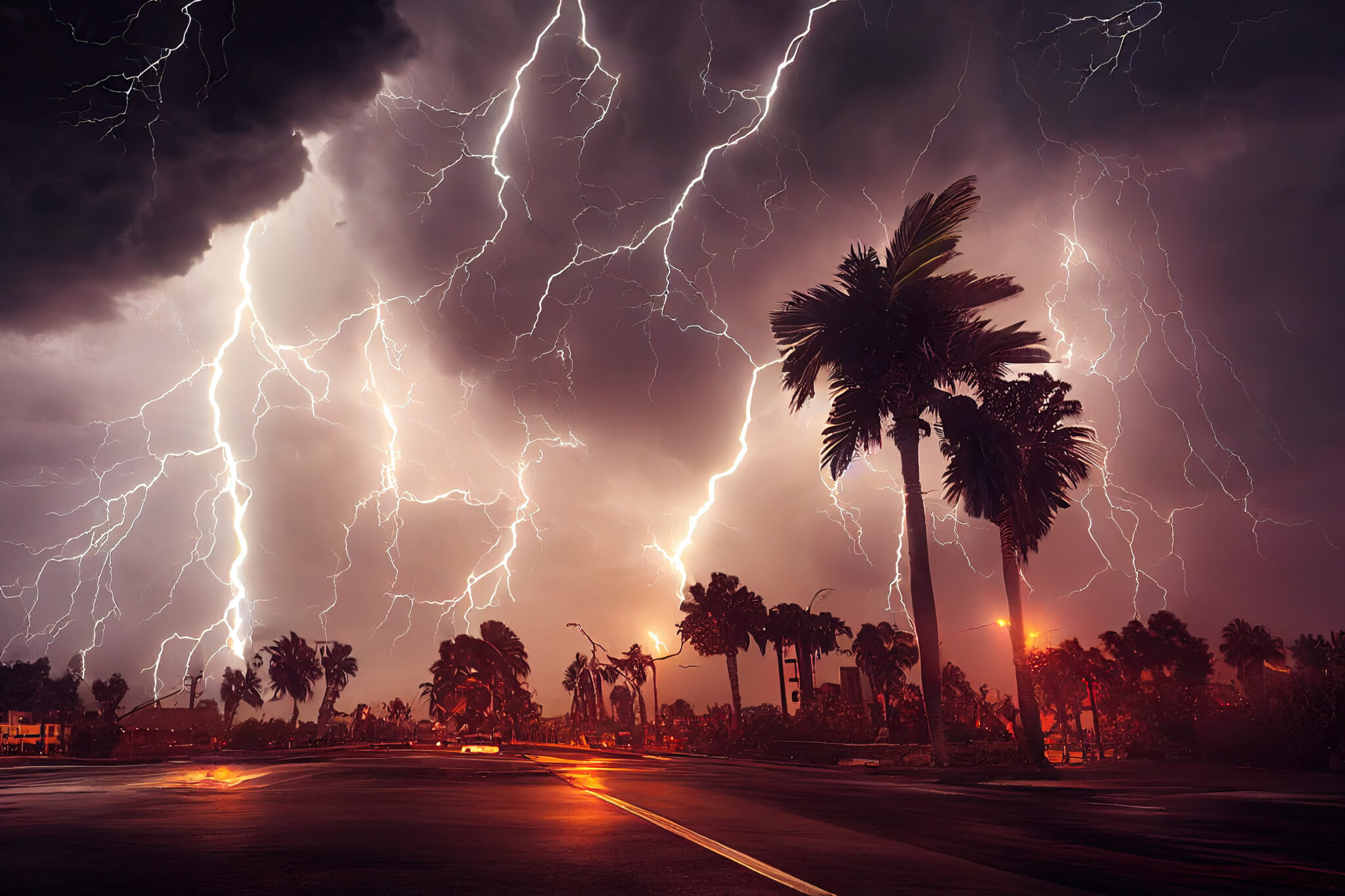 A new report from Realtor.com found that cumulative price growth of low-risk homes consistently outperformed the rate of high-risk homes, suggesting that flood risks are increasingly reflected in housing prices.