""HOPE NOW"":http://www.hopenow.com announced yesterday that, due to the continuing efforts of HOPE NOW and the broader mortgage industry, 2.47 million homeowners have avoided foreclosure and been able to stay in their homes since the organization began its efforts in July 2007.
HOPE NOW, the private sector alliance of mortgage servicers, counselors, and investors that was created at the prompting of Congress and federal officials to prevent foreclosures and keep homeowners in their homes, also announced that the mortgage lending industry helped 212,000 homeowners avoid foreclosure in September. This is the first time since HOPE NOW began compiling data in July 2007 that the number of foreclosures prevented in one month exceeded 200,000. It is also 30,000, or 15.6 percent, more than the previous record of 192,000 foreclosure preventions set in August 2008.
Because of industry efforts led by the HOPE NOW Alliance, approximately 1.6 million homeowners have been able to avoid foreclosure so far this year. This is more than the approximately 1.5 million homeowners the industry helped in all of 2007, HOPE NOW said. If the current trend continues, the Alliance estimates that in 2008 the mortgage lending industry will help approximately 2.1 million homeowners stay in their homes and avoid foreclosure, an almost 40 percent increase over the number of homeowners helped in 2007.
According to HOPE NOW's data, in September, mortgage servicers helped homeowners avoid foreclosure by completing 212,000 mortgage workouts, which include both modifications to the terms of existing mortgages and repayment plans. The number of homeowners helped in September through mortgage modifications - 98,000 - also set a new record. September modifications were 22.5 percent higher than the 79,000 completed in August 2008. Total repayment plans initiated in September were 113,000 -- 3,000 more than the number initiated in August.
According to Faith Schwartz, HOPE NOW’s executive director, the latest results show that the industry is making a difference for homeowners. ""This is a very challenging time for many homeowners,"" she said. ""HOPE NOW members are continuing to explore new ways to help more homeowners avoid foreclosure and will keep looking for additional options.""
HOPE NOW also released the results of a separate survey of subprime adjustable rate mortgages (ARMs) with rates resetting in 2008. The results, reported by nine companies representing approximately 60 percent of subprime loans, are as follows:
- Rates on approximately 1.4 million subprime loans were scheduled to reset between January and September 2008.
- Since rates began to reset on these loans in January 2008, those loans that were current at reset and subsequently started the foreclosure process account for 1.3 percent of remaining loans.
- Nearly 111,000 of the 1.4 million loans have been modified. Over 73 percent of these modifications are for 5 years or longer.
- Almost 524,000 of the subprime adjustable rate loans that were originally scheduled to reset during this period were paid in full when the homeowner refinanced the loan or sold the property.
For a list of HOPE NOW members, ""click here"":http://www.hopenow.com/members/members.php. 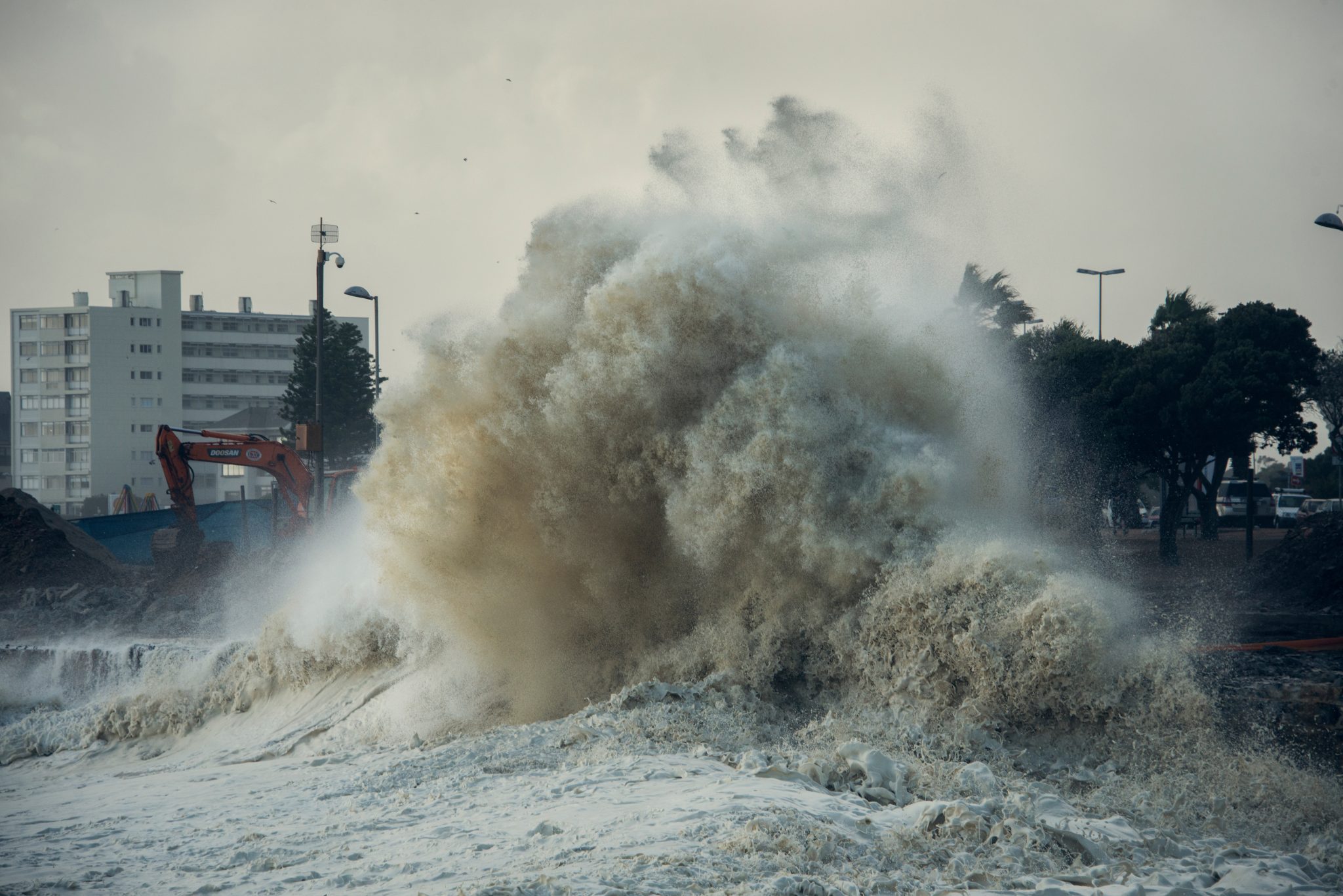 CoreLogic reports that nearly 33 million U.S. properties may suffer the impact of hurricane-force winds, and 7.8 million could face storm surge damage in what is predicted to be a “severe” hurricane season.