Default Not Always Imminent For CMBS Transfers to Special Servicing

While most loans held in commercial mortgage-backed securities (CMBS) that transfer to special servicing are driven by borrowers looking to prevent future defaults, some recent transfers are showing something else entirely Ã¢â‚¬" opportunistic borrowers looking to capitalize on current market conditions, according to ""Fitch Ratings"":http://www.fitchratings.com.

The majority of CMBS loans that transfer to special servicing are classified as imminent default. But the analysts at Fitch explain that this is a ""catch-all"" classification that provides little color on what circumstances precipitated the transfer.

Because of this lack of transparency, Fitch Ratings has been closely monitoring the transfer of commercial mortgage loans to special servicing to identify trends and assess market conditions, and the agency says some of the results are surprising.

""While some borrowers are taking proactive measures to avert defaults on soon-to-mature loans, others are simply looking to capitalize on current market conditions,"" said Adam Fox, senior director at Fitch Ratings. ""Some of these more opportunistic measures include early requests to extend the loan term, as well as inquiries to bring down the leverage point via forgiveness of principal.""

Fitch says the master servicers designated three of the loans as monetary defaults, two as a technical default, and sixteen as imminent default.

The three largest loans that transferred to special servicing in October due to imminent default did so to take advantage of market conditions, according to the ratings agency.

The largest transfer was the $187 million TIAA Rexcorp Plaza loan, which is secured by a one million-square foot office property in Uniondale, New York. Fitch explained that the borrower requested a loan modification in light of upcoming lease expirations that will cause a temporary cash flow decline.

The $178 million Windsor Capital Embassy Suites loan is the second largest loan that recently transferred to special servicing. The loan is secured by 1,906 rooms in eight full-service Embassy Suite hotels located across six states. The loan is scheduled to mature in February 2011. The borrower has requested a maturity extension in light of a ""challenging refinance market,"" according to Fitch.

The third largest loan is the floating-rate $165 million Longhouse Hospitality Portfolio loan secured by 5,600 rooms in 42 extended stay hotels located in 11 states. The loan transferred to special servicing due to financial hardship expressed by the borrower and the use of reserves for property expenses. According to Fitch's report, the loan, which is in the second of three extension periods with the final maturity date in June 2012, is cash managed with excess cash flow held by the trust. In addition to the $165 million secured mortgage there is $155 million of mezzanine financing secured by the equity ownership interest in the borrower.

During its most recent transaction reviews, Fitch Ratings identified each of these loans as expected defaults. As a result it recognized losses on the loans which contributed to downgrades taken at the time.

The analysts at Fitch say they expect an elevated level of defaults in the CMBS realm to continue through 2011. Over 3,000 loans with an outstanding balance of approximately $59.4 billion in the agency's portfolio were classified as specially serviced through the end of last month. 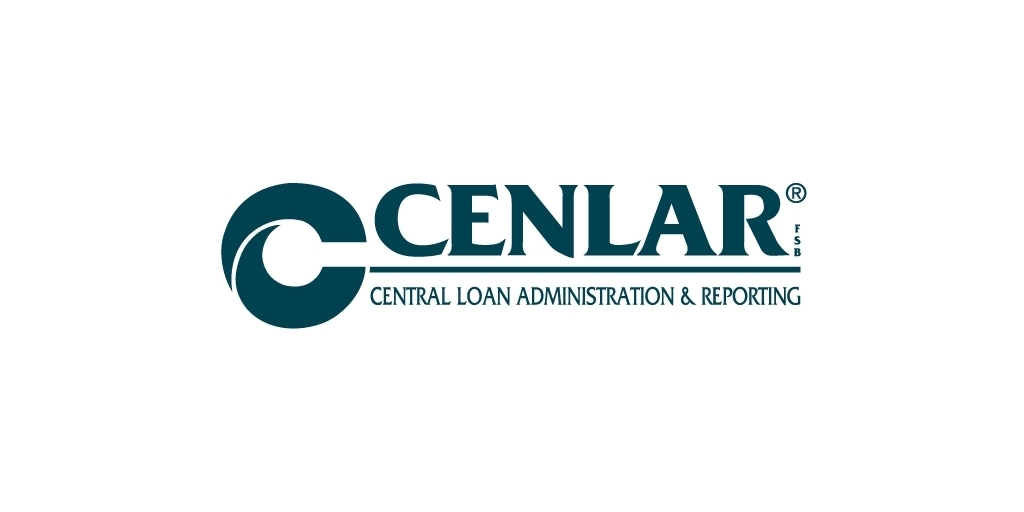