Mortgage insurer ""Radian Guaranty Inc."":http://www.radian.biz trimmed its inventory of delinquent loans during the month of October by 136, as new delinquencies and cures came close to breaking even.

The Philadelphia-based company ended the month with 110,614 loans in its primary delinquent portfolio, down from 110,740 at the beginning of October.

Radian reported new delinquencies during the month of 7,665, offset by 6,133 cured loans, 1,384 paid claims, and 274 loans on which coverage was rescinded or denied.

The company says it wrote $2.07 billion in new primary mortgage insurance coverage during the month of October. 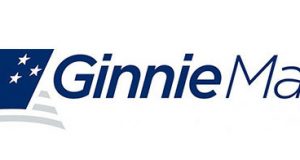 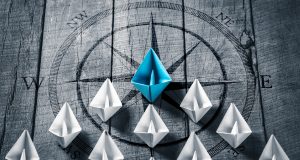 The Week Ahead: Charting a Course to Success in 2022 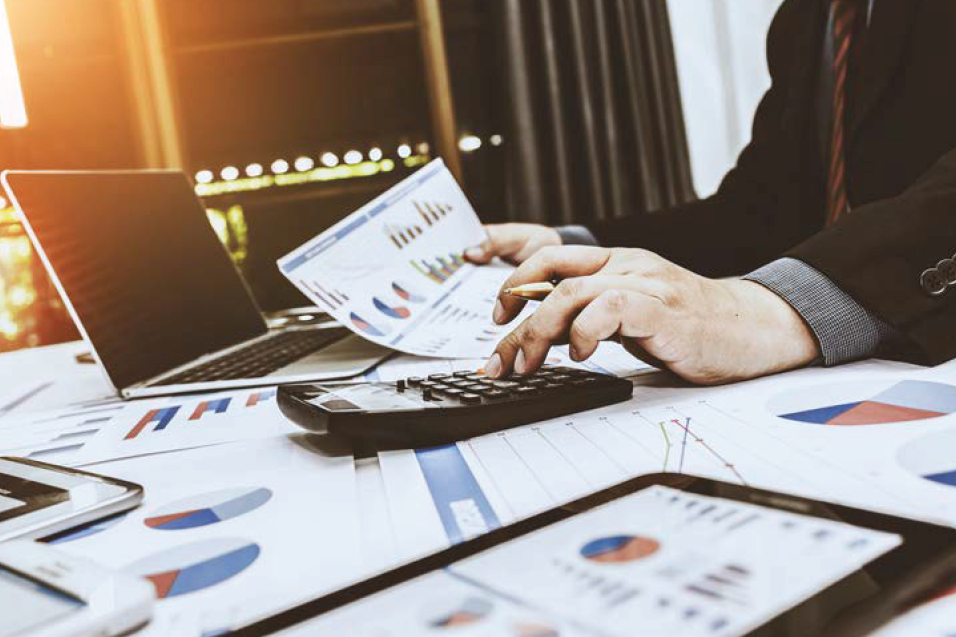 DS News examines how breakthroughs in title technology are playing a vital role in the management of loans in default (Sponsored Content).