With the dawning of a new year comes the sense of starting fresh and leaving the previous year's baggage behind. A number of mortgage lenders are applying this same adage to their loan portfolios as the close[IMAGE]of 2010 nears, and selling off blocks of nonperforming mortgage assets to clean up their balance sheets for a new year of business.

It's a common trend for banks to get their house in order during the fourth quarter of a fiscal year, but this year, it seems there's a larger pool of eager buyers for soured real estate assets.

""Flagstar Bancorp said Monday"":http://investors.flagstar.com/phoenix.zhtml?c=91343&p=irol-newsArticle&ID=1496224&highlight that it has closed on a sale of $474 million in nonperforming first-mortgage home loans. The transaction cuts the bank's level of residential first-mortgage nonperformers by 70 percent.

The name of the buyer was not disclosed, but according to _American Banker_, Flagstar, which is the largest publicly held savings bank headquartered in the Midwest, sold off the assets for 44 cents on the dollar.

""Whitney Holding Corporation"":http://files.shareholder.com/downloads/WTNY/1067644402x0x412136/97cc6067-603b-4996-b9d7-0bd11d5d742a/Bulk_Sales_102610.pdf in New Orleans announced late last month that it has agreed to sell approximately $180 million of nonperforming loans during the fourth quarter. Whitney's offering is comprised of both residential and commercial mortgages primarily in the state of Florida.

The company said it expects proceeds of $100 million from the sale of the $180 million in problem loans, and because

of ""the successful signing of this sales contract and improved overall market interest,"" Whitney has reclassified an additional $100 million of nonperforming loans as held for sale. The sale of these too is expected before year-end.

""The primary objective of these transactions is to accelerate both the disposition of our problem assets and our exit from the effects of the credit cycle, which will contribute significantly to a faster recovery in earnings and an improved return for our shareholders,"" said John C. Hope, III, chairman and CEO of Whitney Holding Corporation.

Hope continued, ""Because of our strong capital base and an improved market for asset sales, we are opportunistically disposing of these problem assets and placing ourselves in an excellent position to begin a return to consistent, quarterly profitability in the first quarter of 2011.""

""Williams Merchant Group"":http://www.williamsmerchantgroup.com, an affiliate of Oklahoma-based Williams, Williams & McKissick, which includes Williams & Williams and Auction Network, announced last week that it is selling a regional-bank pool of 20 nonperforming residential mortgage loans spread across seven states, with an average principal balance of $301,322.

The company says the pool of assets should be attractive to a large number of investors due to its size, geographic diversity, and relative value. Williams Merchant Group described the offering as ""unique"" because the seller is willing to consider financing the entire pool or allow buyers to purchase the notes individually.

The commercial real estate services firm ""Jones Lang LaSalle"":http://www.joneslanglasalle.com said last week that it has begun marketing the sale of senior notes secured by a $160 million nonperforming first mortgage on the Omni Center and Hilton Downtown in Miami, on behalf of ""Capmark Bank"":http://www.capmark.com.

Banks' shedding of the old may just be a sign that they're making room for more nonperforming assets on their books. Industry surveys of lenders and market participants indicate that foreclosure activity and dispositions of properties are likely to accelerate during 2011 and 2012.

Previous: Analysts See 7% Drop in Home Prices over Next Year
Next: NAR Survey Finds Half of Homebuyers to be First-Time Purchasers 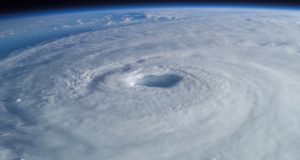 Almost 3 Million Homeowners May Not Qualify for COVID Relief 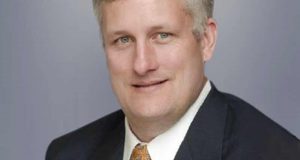 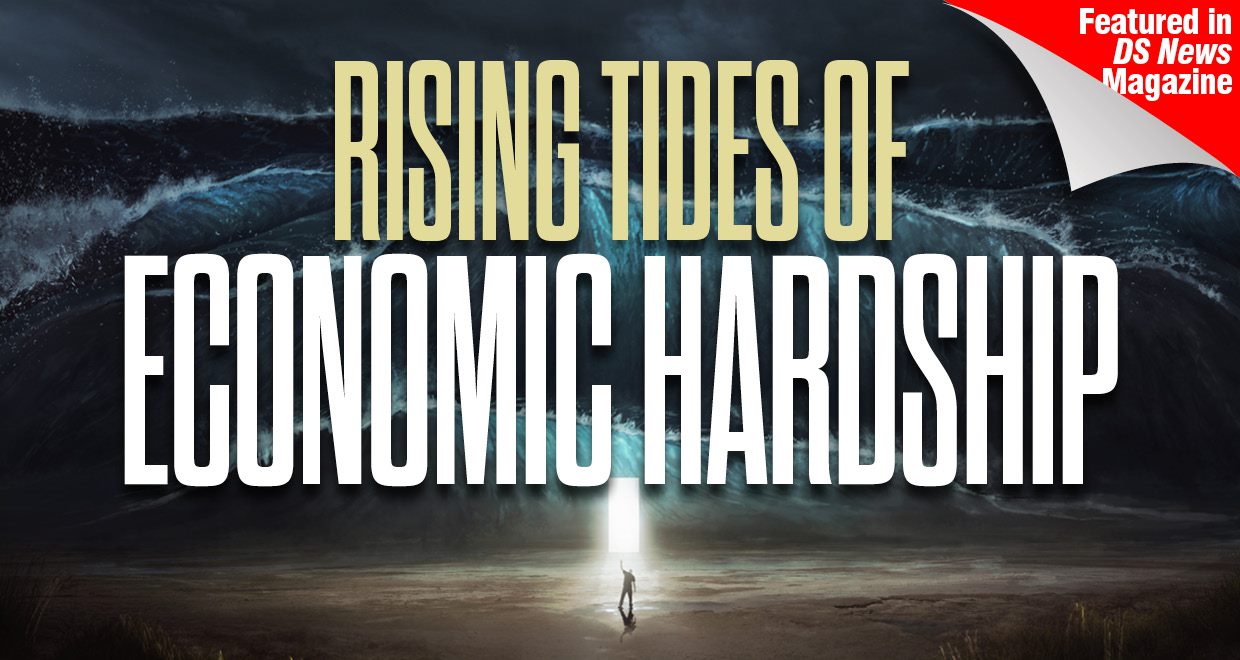 Increasing forbearance rates are challenging servicers to keep up with concerns ranging from compliance to staffing to the use of subservicers. Editor's note: This story originally appeared in the June edition of DS News.