Despite low and stable interest rates, mortgage applications fell for the week ending February 5, 2010, according to the Weekly Mortgage Applications Survey released Wednesday by the ""Mortgage Bankers Association"":http://www.mbaa.org/default.htm (MBA).

Purchase Index from week-to-week. The Refinance Index remained strong though, increasing 1.4 percent during the same period.

2010-02-10
Brittany Dunn
Previous: Freddie Mac to Buy Back More than $71B in Delinquent Loans
Next: BofA Provides Clarity Commitment to More Than 1 Million Potential Homebuyers 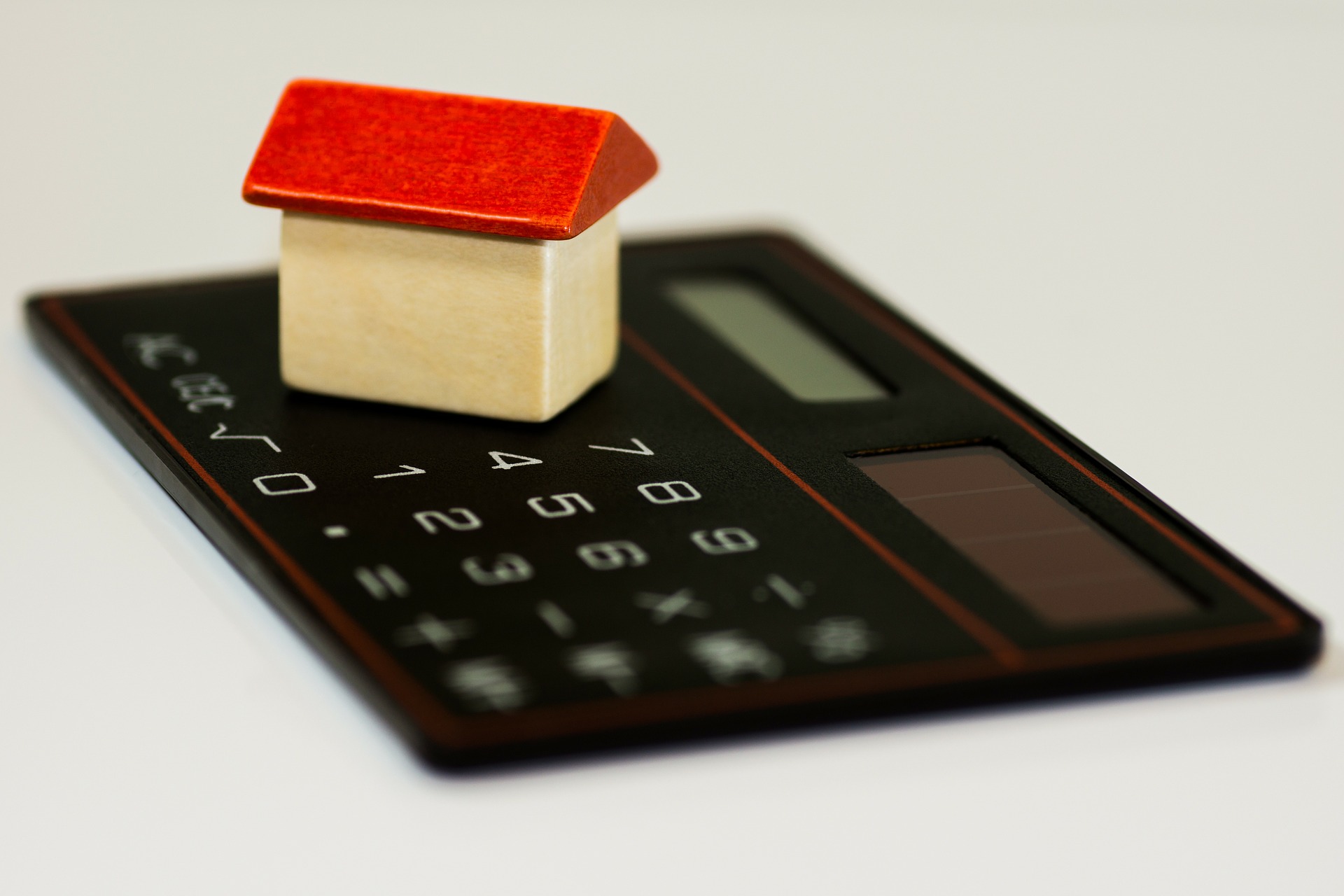 The Pandemic Effect of Housing

According to Freddie Mac’s Quarterly Forecast, housing markets have been affected by the pandemic with both home sales and house price growth declining.