National home prices continued to recover in January, but prices were still far below their peak, according to the Home Price Index (HPI) report from ""Lender Processing Services, Inc."":http://www.lpsvcs.com/Pages/default.aspx (LPS).

The state that led with the biggest monthly price increase was Georgia, where prices were up 1.6 percent.

Texas is just 1 percent below its August 2007 peak, and Colorado is also close to its peak, staying just 2.9 percent below prices in June 2007. 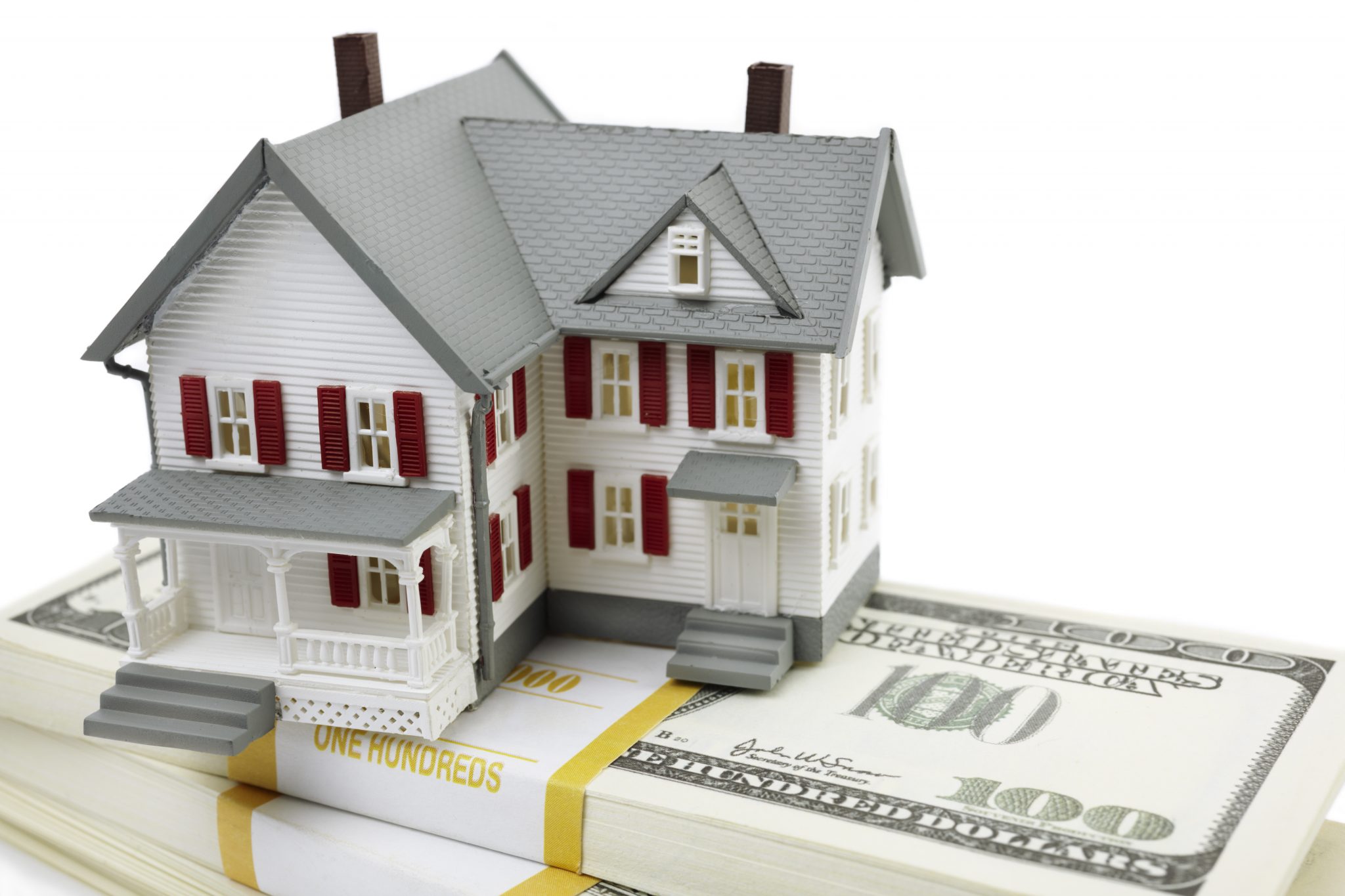