Rising interest rates aren't just a ""burden for potential homebuyers"":http://dsnews.comarticles/survey-shows-aggressive-tactics-desperate-buyers-are-willing-to-use-2013-07-26. According to the latest survey from ""Redfin"":http://www.redfin.com/, 47 percent of sellers said they are worried about rising rates, expressing concerns that buyer demand will be lowered as a result. The share is up drastically from 23 percent in the previous quarter.

Seller concerns over rising prices, however, eased in the latest quarter, falling from 32 percent to 29 percent quarter-over-quarter.

More sellers are also planning to list their home right away, with the share rising to 31 percent from 29 percent over the last quarter.

An increasing percentage of homeowners are also anticipating larger price gains, with 17 percent stating prices will rise ""a lot,"" up from 15 percent in the previous quarter.

Among the homeowners surveyed who don't plan to sell, a significant majority--75 percent--said they plan to stay because they are happy with their home. Another 12 percent said they plan to rent out their home, down from 15 percent in the last quarter.

Additionally, sellers expressed less interest when considering the option of renting for the first time in four months.

In the third quarter of this year, 49 percent said they are considering renting rather than selling, down from 52 percent in the previous quarter and down from 46 percent a year ago.

The survey included 1,448 homeowners located across 20 metropolitan areas who used Redfin in the last three months. 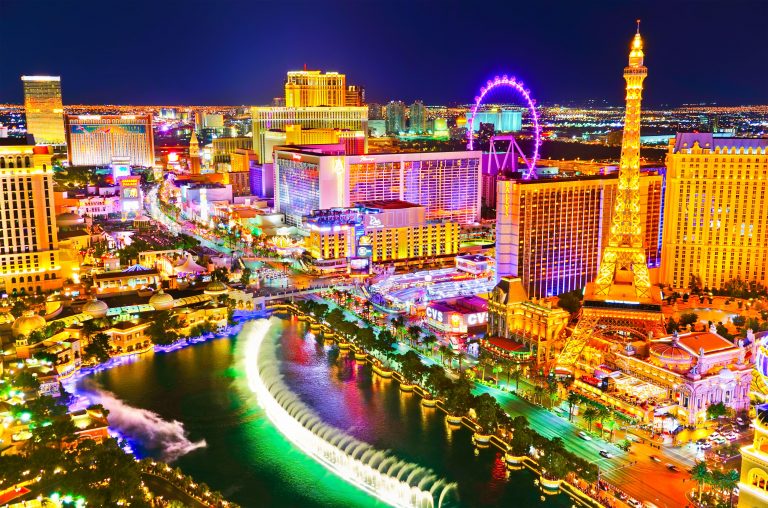