While fraud in the financial services sector declined year-over-year from April through June, mortgage fraud increased, according to the latest report from ""Experian"":http://www.experian.com/, a global information services company based in London.

""Over the course of the last year, we have seen mortgages continue to be targeted at a high rate,"" said Nick Mothershaw, director of identity and fraud services at Experian.

Thirty-nine out of every 10,000 mortgage applications were fraudulent during the April to June period, up from 32 out of 10,000 in the same period last year, according to Experian.

Mothershaw explained the rise in mortgage fraud stems from ""more people trying to misrepresent their personal, employment and credit information on applications to get properties out of their reach.""

In fact, 24 percent of all attempted mortgage fraud cases were the result of individuals misrepresenting their credit by hiding certain information.

Another type of fraud on the rise, according to Mothershaw, is misrepresenting the intended use of the property, ""such as applying for a regular residential mortgage on a buy-to-let property.""

Combating fraud required ""thorough and efficient validation of customers' identities and the information presented on the application form,"" Mothershaw stated.

""It is vital that finance providers share comprehensive and timely information about finance applications and known frauds to help combat this common threat to the industry,"" he added. 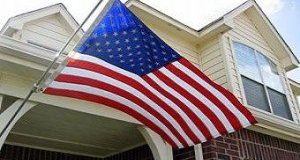 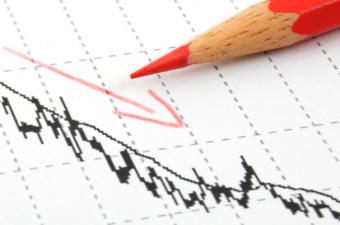 A new survey reveals how homeowners and potential homebuyers are faring during the ongoing COVID-19 health crisis.