""Standard & Poor's"":http://www.standardandpoors.com released its ""S&P/Case-Shiller Home Price Indices"":http://www.homeprice.standardandpoors.com yesterday, reporting on data through August 2008. The study is considered one of the leading measures of U.S. home prices and shows continued broad based declines in the prices of existing single family homes across the country - a trend that prevailed throughout the first half of 2008 and has continued into the second half.
Once again, S&P says, the indices have set new records, with annual declines of 17.7 percent for the 10-City Composite and 16.6 percent for the 20-City Composite. However, the acceleration in decline was only moderate in August. The July data reported similar annual declines of 17.5 percent and 16.3 percent, respectively.
""The downturn in residential real estate prices continued, with very few bright spots in the data,"" commented David M. Blitzer, chairman of the Index Committee at Standard & Poor’s. Not only did both City Composites show record 12-month declines, but for the fifth straight month, every region reported negative annual returns, Blitzer explained.
""This started when Charlotte, North Carolina, was the last region to turn negative back in April 2008,"" Blitzer added. ""Both the 10-City and 20-City Composites have been in year-over-year decline for 20 consecutive months. Of the 20 regions, 13 of them had their annual returns worsen from last month’s report.""
As seen throughout 2008, the Sun Belt markets are being hit the hardest by price depreciation. Phoenix and Las Vegas both have annual declines in excess of 30 percent, and San Francisco, Los Angeles, and San Diego are all in excess of 25 percent. Miami and Tampa, the two Florida markets, are down 28 percent and 18 percent, respectively. All in all, nine of the 20 regions studied reported record annual declines.
For the August/July period only 2 regions, Cleveland (+1.1 percent) and Boston (+0.1 percent), had positive returns. Boston has had positive monthly returns for each of the past five months. Dallas and Denver’s streaks of 4+ straight positive returning months ended in August. From August 2007 to August 2008, Dallas and Charlotte have shown the best relative performance. Dallas is down 2.7 percent over the year and Charlotte is down 2.8 percent.
The monthly Indices are produced by ""Fiserv, Inc."":http://www.fiserv.com To access the data compiled for the most recent S&P/Case-Shiller Home Price Indices, as well as 20 years of historical statistics, ""click here"":http://www.homeprice.standardandpoors.com. 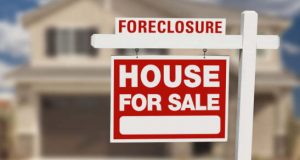 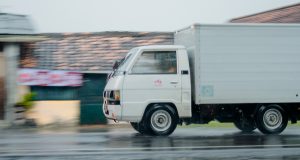 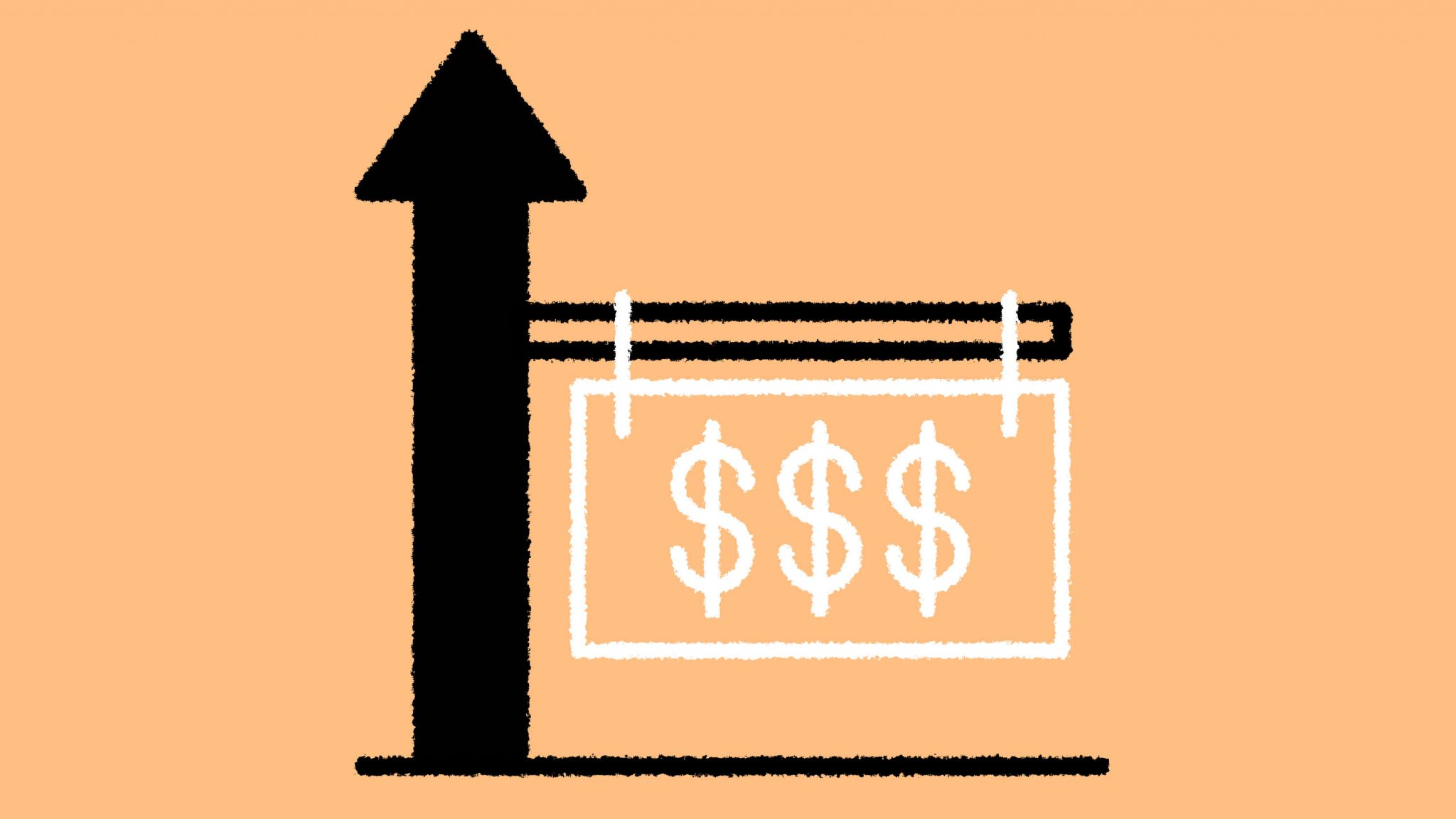 Mortgage rates have surpassed 5% lately, due in large part to increases to the federal interest ...