After taking a sharp dive in October, consumer confidence continued to decline at a more moderate pace in November, indicating the level of uncertainty that still grips the country.

""The Conference Board's"":http://www.conference-board.org/ Consumer Confidence Index dropped two points to 70.4 in the most recent reading, the company reported. The decline follows a more substantial decrease in October stemming from the partial federal government shutdown.

Both index subcomponents took a hit as consumers presented mixed responses on the economy. The Present Situation Index, a measure of Americans' perceptions of current economic conditions, edged down to 72.0 from October's 72.6. Meanwhile, the Expectations Index, a measure gauging projections six months from now, decreased more significantly to 69.3 from 72.2.

""Sentiment regarding current conditions was mixed, with consumers saying the job market had strengthened, while economic conditions had slowed,"" explained Lynn Franco, director of economic indicators at the Conference Board. ""However, these sentiments did not carry over into the short-term outlook. When looking ahead six months, consumers expressed greater concern about future job and earning prospects, but remain neutral about economic conditions.""

The consumer outlook for the labor market was more pessimistic. The number of consumers anticipating more jobs in the coming months fell more than 3 percentage points to 12.7 percent, while those anticipating fewer jobs decreased slightly to 21.7 percent. At the same time, fewer consumers expect their incomes to increase (14.9 percent), while more anticipate a decline in income (15.9 percent). 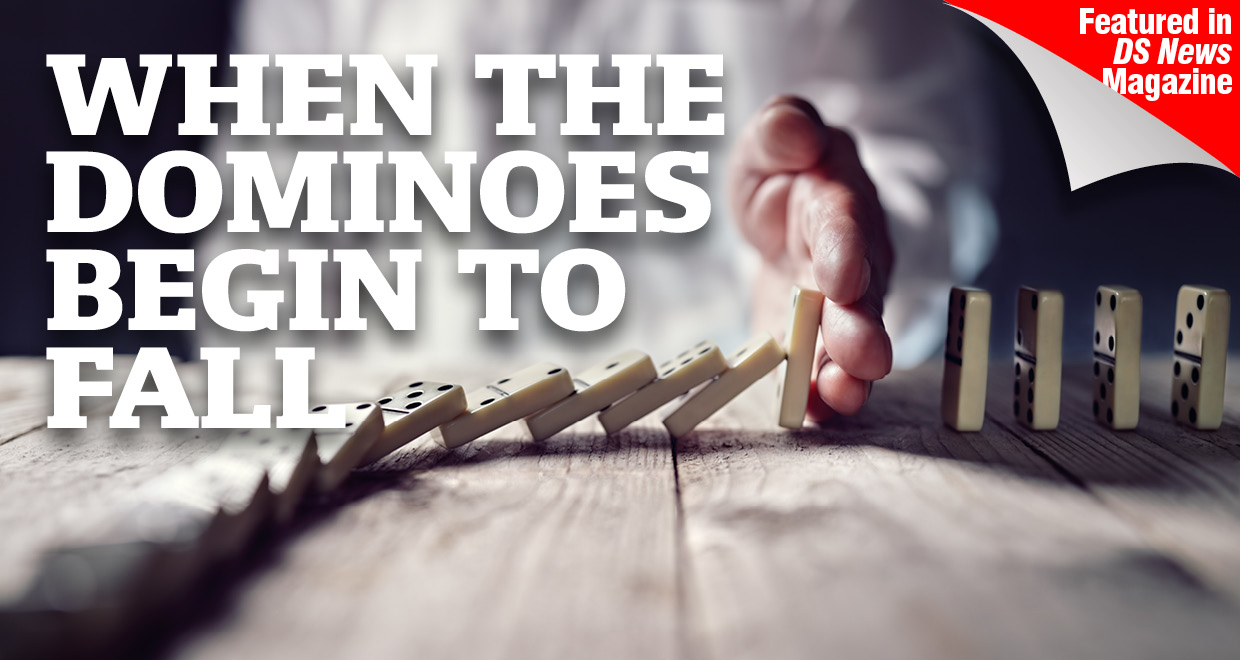 With the COVID-19 pandemic putting servicers’ disaster response procedures to the test, automation is more important than ever.