The steep drop was driven by a 24.6 percent decline in applications for mortgage refinancing. The refinance index has fallen for six straight weeks now and is at its lowest mark since April. Refinances accounted for 72 percent of total activity last week. MBA says it's the lowest refinance share observed in the survey since early June.

The trade group's purchase index decreased 2.5 percent from one week earlier. It was the second consecutive week that MBA recorded a decline in home purchase activity.

Michael Fratantoni, MBA's VP of research and economics, says he expects home sales to remain relatively weak over the next few months.

MBA reported another rise in long-term mortgage interest rates for the week ending December 17, although the increases were far smaller than the 20 basis point jumps recorded over the past couple of weeks.

The trade group's survey shows that the average contract interest rate for 30-year fixed-rate mortgages increased to 4.85 percent last week, up from 4.84 percent the week before. Rates on 15-year fixed mortgages rose from 4.21 percent to 4.22 percent.

Previous: Sales of Existing Homes Gain Ground in November
Next: Wells Fargo Agrees to $2 Billion Worth of California Loan Modifications 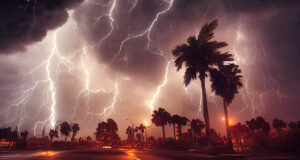 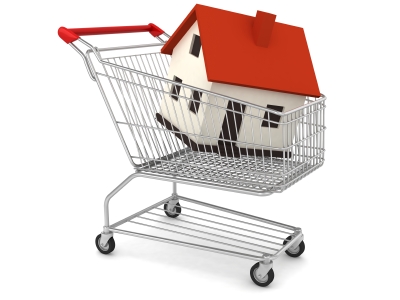 Those looking to flip homes for the best return should look near certain grocery stores which have been proven to raise nearby home values.