Home Sales Increased in Q4, Expected to Continue Throughout 2011

Despite sale price declines in 71 metropolitan areas, the national average of home sales rose 15.4 percent to an annual rate of 4.80 million in Q4 from 4.16 million in the third quarter.

""Home sales clearly recovered in the latter part of 2010 and are helping to absorb the inventory, including many distressed properties. Even with foreclosures continuing to

enter the inventory pipeline, they've been selling well and housing supplies have trended down,"" said Lawrence Yun, NAR chief economist. ""A recovery to normalcy requires steady trimming of the inventories.""

In the Northeast, median existing single family home prices increased 2.3 percent to $240,400 in the fourth quarter from a year earlier, and home sales increased 15 percent from the third quarter of 2010.

In the Midwest, the median home price rose 0.5 percent from a year earlier, and home sales increased 11.4 percent from the previous quarter.

""A good portion of the sales activity in the West has been driven by investors taking advantage of discounted foreclosures, with high levels of all-cash transactions,"" Yun explained. 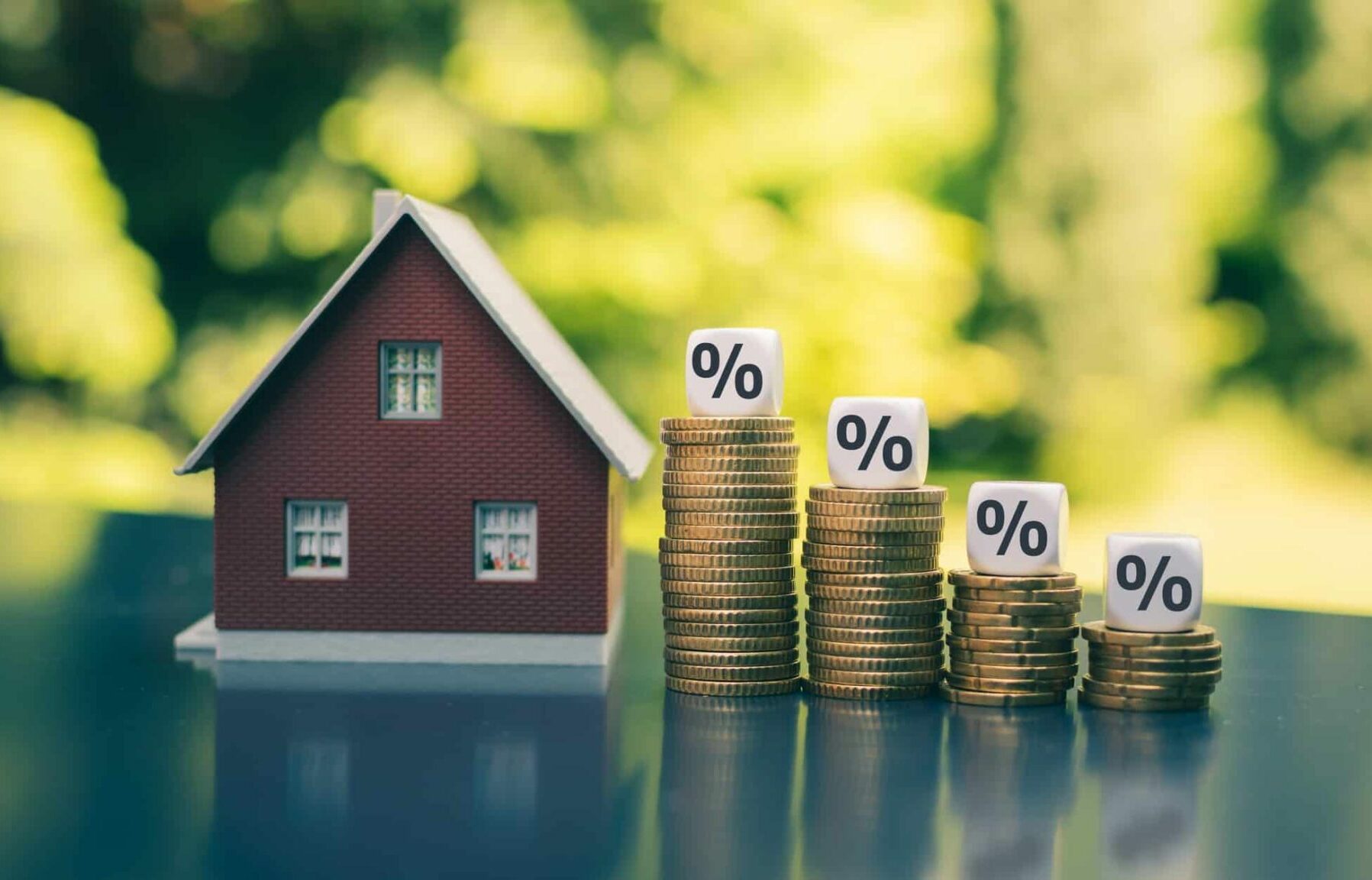