Michael Greenbaum has been named VP, REO. Greenbaum was appointed to this newly created executive position to lead all aspects of Safeguard's REO service line for post-foreclosure bank-owned properties.

Prior to joining Safeguard, he held senior management and executive positions with Erico, Accel, Inc., and McMaster-Carr. Greenbaum is a distinguished graduate of the West Point U.S. Military Academy and served in the U.S. Army, Ordinance Branch, specializing in supply chain management.

Apryl Seide was appointed as the company's general counsel. As a member of the executive team, Seide directs Safeguard's internal and external legal functions.

She joined Safeguard from Applied Industrial Technologies and previously was in professional practice with Baker & Hostetler LLP. Seide earned a J.D. from Cleveland Marshall College of Law and a bachelor's degree in business administration, accounting from John Carroll University.

Jennifer Anspach has been promoted to director of finance and accounting. Anspach joined Safeguard two years ago as accounts receivable manager.

Previously, she was director of sales audit for OfficeMax. She earned a bachelor's degree in business administration from Youngstown State University.

Russ Klein has been named director of quality control. In this newly created management position, Klein leads quality control efforts across all of the company's service lines.

Safeguard Properties is the largest privately held mortgage field services company in the United States. Founded in 1990, the company inspects and maintains defaulted and foreclosed properties for mortgage service companies, lenders, investors, and other financial institutions. Safeguard employs nearly 850 people, in addition to a network of thousands of contractors nationally. 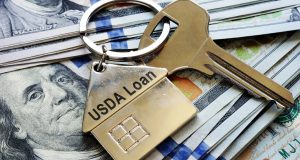 The Week Ahead: Tapping Into the USDA REO Market 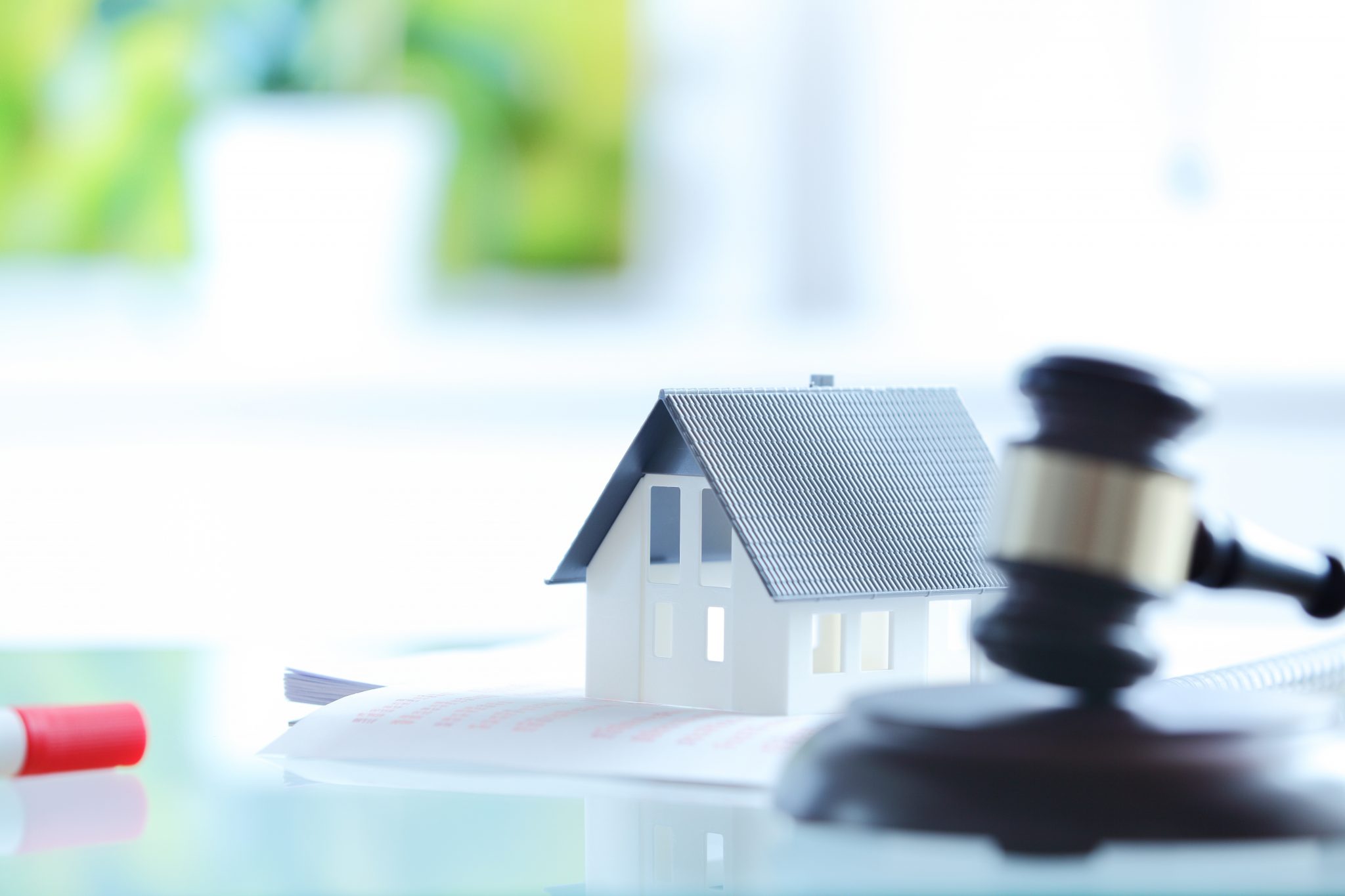 An increasing number of buyers are bypassing the continued struggle between short supply and high prices, and seeking homes at auctions.