The results were slightly better than forecast. Economists surveyed by _Dow Jones Newswires_ had expected home sales to rise by 2.5 percent to an annual rate of 5.0 million. March's increase actually pushed the annual sales pace to 5.1 million.

Reaction was mixed after the release of the report. _Reuters_ called the news ""a hopeful sign for recovery."" But blogger Stephen Gandel commented, ""This month's data says, once again, the recovery is not yet in sight.""

""March's existing home sales data provide more evidence that the economic recovery has bypassed the housing market,"" Dales said. ""The 3.7 percent m/m riseÃ¢â‚¬Â¦didn't even reverse all of the previous month's fall. [S]ales now appear to have stabilized at a level no higher than that seen during the recession.""

Referring to ""statements made by CoreLogic"":http://dsnews.comarticles/discrepancies-in-home-sales-data-illustrate-market-volatility-2011-02-22 in February that NAR's measure of home sales is ""exaggerated,"" Dales added, ""What's worse is that these figures may be overestimating the level of sales by up to 20 percent. Once revisions have been made in the summer, housing demand may look even weaker.""

In the supply-and-demand pull, Dales says the supply picture is also bleak. After applying Capital Economics' own seasonal adjustments, he says in March it would have taken 8.8 months to sell all the homes on the market.

That's down from 8.9 months in February, but still above the long-run average of seven months, according to Dales.

""Add in the extra downward pressure on prices stemming from the effects of many forced foreclosed sales [and] a meaningful recovery in the housing market is still not even on the horizon,"" Dales said.

Distressed homes Ã¢â‚¬" REOs and short sales Ã¢â‚¬" accounted for 40 percent of the existing homes sold in March, according to NAR's study. The trade group noted in its report that these properties generally sell at discounts in the vicinity of 20 percent.

But Patrick Newport, U.S. economist for ""IHS Global Insight"":http://www.ihsglobalinsight.com points out that it's the distressed property sector that's helping to elevate sales activity.

Investors accounted for 22 percent of home purchases in March, while all-cash sales were at a record market share of 35 percent. These two buyer segments were the only ones to increase last month. Sales to both first-time buyers and current homeowners slipped.

Newport is a bit more optimistic looking ahead. He notes that applications for mortgages to buy homes have risen 10 percent over the past seven-week period.

""This pickup in demand should show up in improved existing home sales in April and May, unless lending conditions tighten,"" Newport said.

He says the biggest players in the lending arena have all raised their idea of an acceptable credit score. Citing data from NAR, Newport explained that the average credit score for Freddie Mac- and Fannie Mae-backed mortgages has risen to 760, up from 720 in 2007. Average credit scores for Federal Housing Administration (FHA) loans are now 700, up from just over 630 in 2007.

DSNews.com's full coverage of the March sales numbers from NAR ""can be found here"":http://dsnews.comarticles/distressed-properties-claim-40-of-existing-home-sales-2011-04-20.

Previous: Wells Fargo Posts $3.8B Profit for Q1 as Loan Quality Improves
Next: Bay State Foreclosure Activity Cut by More Than Half From a Year Ago 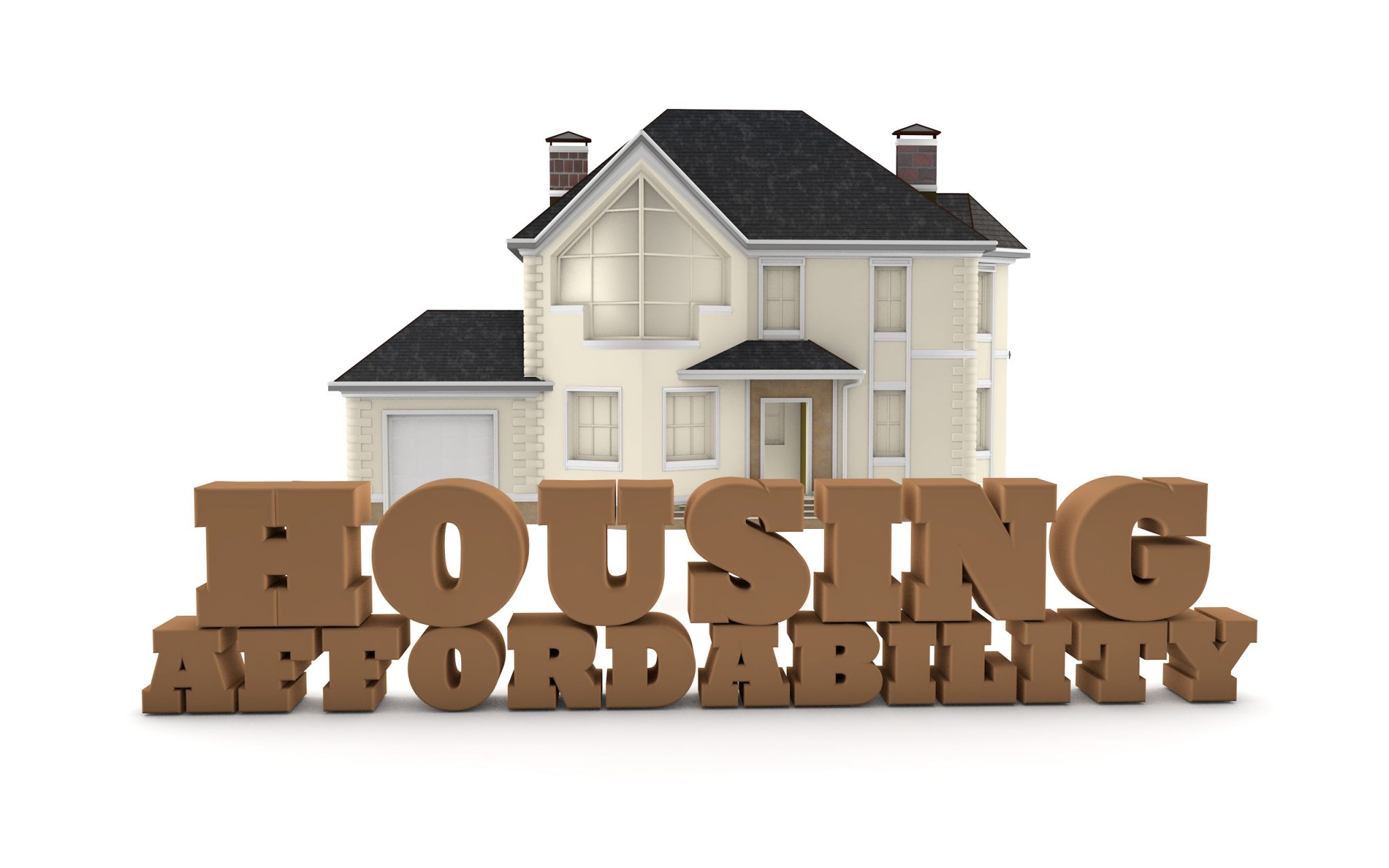