Existing-Home Sales Dip in May but Remain at Elevated Levels: NAR

Following two consecutive months of increases, existing-home sales fell slightly from April to May but were still significantly higher than year-ago levels, the ""National Association of Realtors"":http://www.realtor.org/ reported Tuesday.

According to ""NAR's report"":http://www.realtor.org/press_room/news_releases/2010/06/may_strong_pace, existing-home sales were at a seasonally adjusted annual rate of 5.66 million units in May, down 2.2 percent from an upwardly revised surge of 5.79 million units in April. However, May 2010 closings were a whopping 19.2 percent above the 4.75 million-unit level of May 2009.

On a regional basis, NAR said gains in existing-home sales in the West and South were offset by a decline in the Northeast. Meanwhile, sales in the Midwest remained steady, the association said.

Although overall sales activity dipped on a month-to-month basis, NAR said existing-home sales were still at elevated levels in May due to buyer response to the tax credit. And Lawrence Yun, NAR chief economist, said he expects home sales to remain at these high levels for one more month.

""We are witnessing the ongoing effects of the homebuyer tax credit, which we'll also see in June real estate closings,"" Yun said.

Yun noted, though, that approximately 180,000 home buyers who signed a contract in good faith to receive the tax credit may not be able to finalize by the end of June

due to delays in the mortgage process, particularly for short sales. In addition, he said many potential sales are being delayed by an interruption in the National Flood Insurance Program.

NAR is supporting Senate amendments to extend the homebuyer tax credit closing deadline through September 30 for contracts written by April 30, and to renew the flood insurance program. ""Sales and related local economic activity would have been higher without delays in the closing process or flood insurance issues,"" Yun said.

Despite the minor drop-off in existing-home sales, total housing inventory at the end of May fell 3.4 percent to 3.89 million existing homes available for sale. NAR said this represents an 8.3-month supply at the current sales pace, down from an 8.4-month supply in April. While raw unsold inventory in May was 1.1 percent above a year ago, it was still 14.9 percent below the record of 4.58 million units in July 2008, NAR said.

As for prices of existing homes, NAR's report was positive. According to the association, the national median existing-home price for all housing types was $179,600 in May, up 2.7 percent from the same month last year.

Vicki Cox Golder, NAR president, said home prices have been stabilizing all year. "". . . the gain in home prices is a hopeful sign that the market is in a good position to stand on its own without further government stimulus,"" she said. ""Very affordable mortgage interest rates and stabilizing home prices are encouraging home buyers who were on the sidelines during most of the boom and bust cycle."" 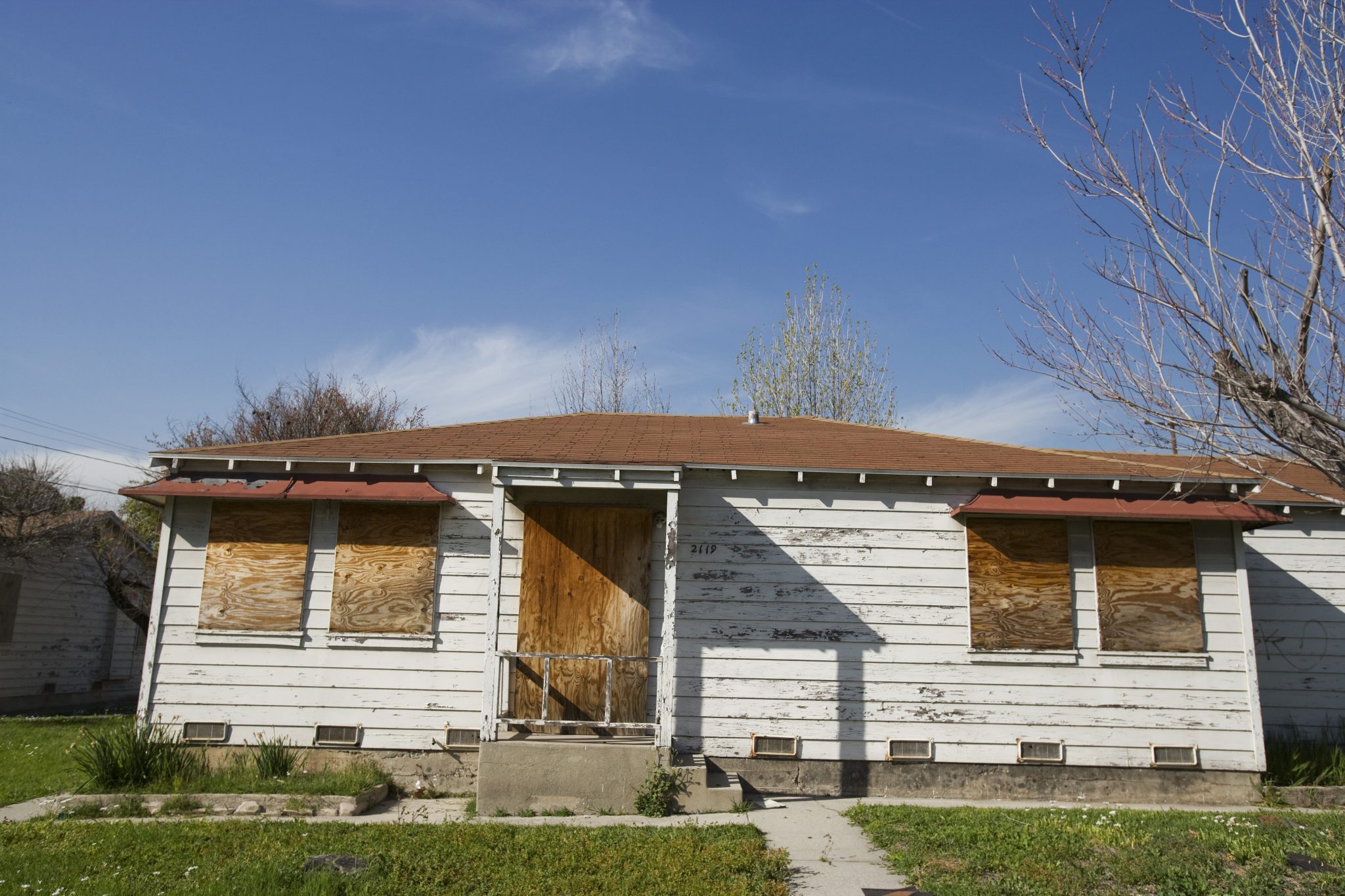