The company says the 0.9 percent increase is an encouraging sign that the markets are capable of positive price growth despite continued economic and foreclosure pressures, but even with the second-quarter uptick, U.S. home prices continued to lose ground during the first half of 2011.

On net, national home prices decreased 3.2 percent over the January to June timeframe, and Clear Capital is forecasting another 2.4 percent drop for the second half of the year.

""At the mid-point of the year, it's promising to see the overall market shake off the string of declines observed since late last year, especially in light of significant challenges for the industry,"" said Dr. Alex Villacorta, director of research and analytics at Clear Capital.

""However,"" Villacorta continued, ""we have yet to see the burst in consumer demand to avoid posting a net loss in national prices for the year.""

Clear Capital's report shows that the Midwest was hit particularly hard in the first half of 2011, with prices in

Clear Capital calculates REO saturation as the percentage of bank-owned homes sold as compared to all properties sold.

This number, while historically very high, is clearly trending slightly downward with absorption of REO property, the company noted in its report.

""Clear Capital reported"":http://dsnews.comarticles/home-prices-have-officially-double-dipped-clear-capital-2011-05-04 a ""double dip"" in its national index in April, breaking through the previous low mark set in the first quarter of 2009.

Since then, U.S. price declines have moderated, and while varying according to each local market, the company's analysts says it is unlikely national home prices have reached a true and sustainable bottom.

All four major U.S. regions will likely remain in negative territory for the second half of the year, according to Clear Capital, with the West and Midwest regions expected to continue to be the hardest hit.

However at the state level, the company says California markets are showing potential for improvement with second-half declines forecast at less than 2 percent.

According to Clear Capital's analysis, only five U.S. markets are expected to produce home price gains in the second half of 2011. Washington, D.C. leads the pack as expected. New York, Orlando, Dallas, and San Francisco are also forecast to be in the plus column.

""While most individual markets areÃ¢â‚¬Â¦projected to post losses for the year,"" Villacorta said, ""it is clear prices have begun to level off and are not exhibiting as much volatility as we've seen since the downturn began."" 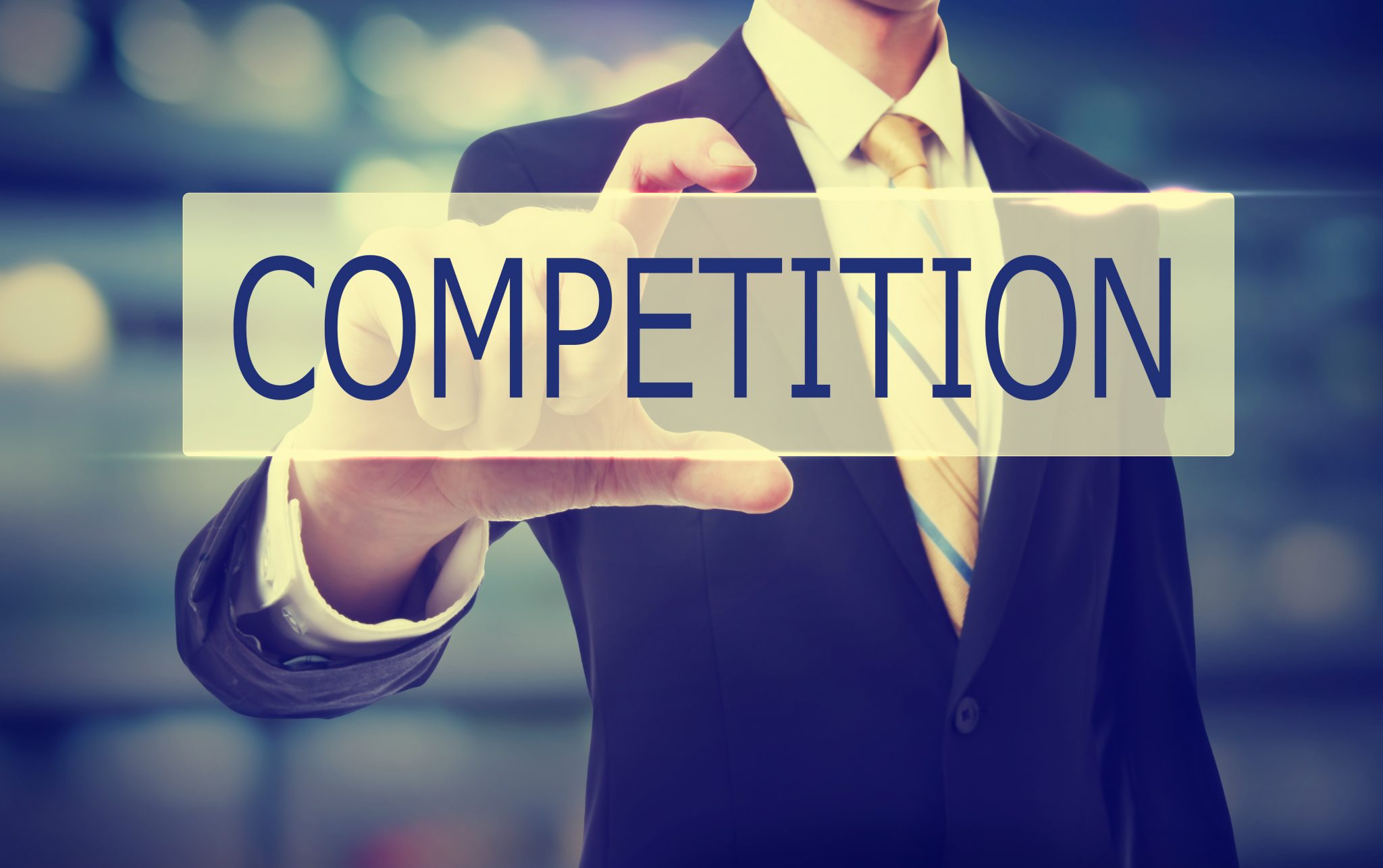