The warm weather homebuying season has kept prices moving up, but ""Clear Capital"":http://www.clearcapital.com says the rate of appreciation is already slowing and weak consumer confidence points to a stormy rest of the year.

The ""company's latest report shows that home prices rose 4.0 percent over the four-month period ending in August when compared to the previous three months Ã¢â‚¬" an assessment Clear Capital refers to as a rolling quarter.

The company notes, however, that the recent gains over the summer months have not been enough to recoup longer-term declines, with national home prices still 6.2 percent below last year's levels.

Dr. Alex Villacorta, director of research and analytics at Clear Capital, points out that the short-term gains reported in recent months are coming off of the record lows of winter.

""With summer coming to a close and the price gains clearly starting to level off, the market is at a critical juncture as to whether it can avoid another significant downturn into the slower buying seasons of fall and winter,"" Villacorta said.

According to Clear Capital, low consumer confidence and a continued high unemployment rate support the company's projection of downward home price movement for the remainder of 2011.

""The latest readings on consumer confidence paint an ominous picture that at present, consumers are still not ready to risk jumping into the market despite very low mortgage rates and very affordable home prices,"" Villacorta added.

Based on Clear CapitalÃ¢â‚¬â„¢s latest report, the Midwest region leads the nation with a seasonal quarterly home price gain of 7.3 percent, buoyed by solid improvement in Chicago and the Ohio markets in particular.

In the Northeast home prices rose 4.9 percent, and in the South quarterly appreciation came in at 3.5 percent.

Home prices in the Western region of the U.S. were up just 0.7 percent. Clear Capital says with economic uncertainty and significant distressed sales activity affecting the West, this small gain may potentially represent peak price growth in the region for the rest of 2011.

Home prices in all four regions came in well below their readings at this time last year, with the smallest annual dip in the Northeast at 2.0 percent.

Jacksonville, Florida replaced Detroit as the Ã¢â‚¬Å“lowest performingÃ¢â‚¬Â major market, posting a -2.7 percent quarterly price change. Eleven of the 15 markets on the low end of the price performance spectrum reside in the western part of the country.

ClevelandÃ¢â‚¬â„¢s rolling quarter price gains jumped to 19.2 percent based on data through August, pushing the market to the top of Clear CapitalÃ¢â‚¬â„¢s Ã¢â‚¬Å“highest performingÃ¢â‚¬Â list. The company says ClevelandÃ¢â‚¬â„¢s large gains reflect vast differences in its REO composition between the winter and the spring-summer homebuying seasons. 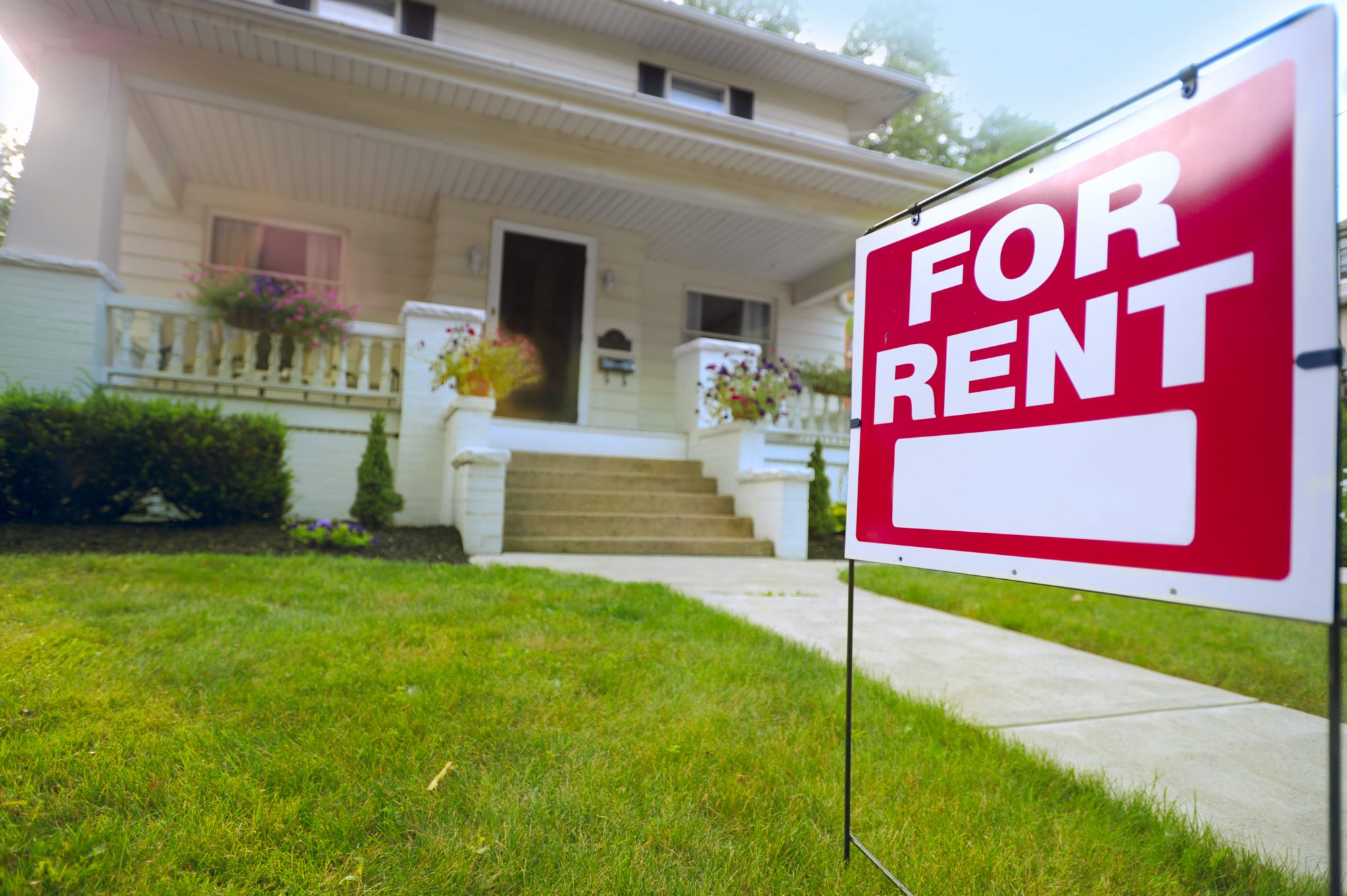