National home prices have been on the decline since June 2006 with a few bursts of increases, which ""Lender Processing Services"":http://www.lpsvcs.com/Pages/default.asp (LPS) attributes to seasonal trends. Overall, prices have declined 28.3 percent since their peak in June 2006, according to LPS' new home price index.

From July 2007 to December 2009, prices declined an average of 13.8 percent annually. The total decline for this period of rapid decline was $56,000, according to LPS.

After December 2009, prices began to decline at a slower pace, posting an annual decline of 3.6 percent and falling a total of $20,000 from December 2009 to the present.

""Unlike many other indices, the LPS HPI tracks home prices at the date of sale on a month-by-month basis,"" explained Kyle Lundstedt, managing director for LPS Applied Analytics. ""Our methodology allows us to detect market changes sooner than others and to provide the financial industry with the most accurately timed price information.""

""This ended a series of increases during the spring of this year; a pattern that has occurred each year since 2009,"" Lundstedt said. ""In addition, the early, partial data for September sales indicates a likely further decline of approximately 1.1 percent to come.""

Price declines were relatively steady across the country in August, though declines varied somewhat between higher- and lower-priced homes.

Twenty-three of the 26 largest MSAs declined in August. Prices in Chicago, Detroit, and Minneapolis remained relatively the same from July to August.

The largest of these declines have occurred in Atlanta and Phoenix, which have seen declines of 10.5 percent and 5.2 percent respectively.

In contrast, the largest increases since the beginning of the year have taken place in Detroit and Pittsburgh, which have seen increases of 10.8 percent and 4.5 percent respectively.

Pittsburgh is the only MSA where prices have increased since the market peaked in mid-2006.

Previous: Ellie Mae Promotes Jonathan Corr to COO Position
Next: Are We an Industry Afraid of Our Shadows? 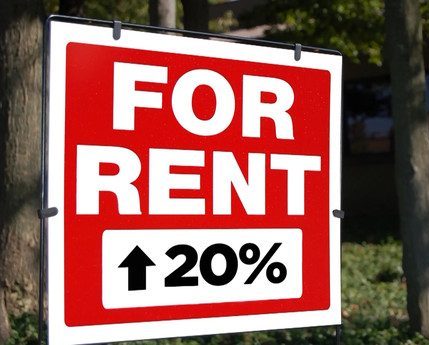