Existing-home sales dipped on both a monthly and annual basis in November, marking the first year-over-year decline in sales in nearly two and a half years.
[IMAGE] The ""National Association of Realtors"":http://www.realtor.org/ (NAR) calculated an ""adjusted annualized sales rate"":http://www.realtor.org/news-releases/2013/12/existing-home-sales-decline-in-november-but-strong-price-gains-continue of 4.90 million for existing homes last month, representing a drop from 5.12 million in October and 4.96 million in November 2012. The figure includes completed transactions of single-family homes, townhomes, condominiums, and co-ops.

According to the group, it was the first time in 29 months that sales fell below year-ago levels.

Singling out single-family home sales, transactions were at an adjusted pace of 4.32 million, down 3.8 percent month-over-month (from 4.49 million) and 0.9 percent year-over-year (from 4.36 million).

Total housing inventory as of November 30 was an estimated 2.09 million existing homes available for sale, representing a 5.1 month supply at the current sales pace. While inventory was down, the slower rate of sales brought months' supply up from 4.9 in October.

The median time on market for all homes was 56 days in November, up from 54 in October but well below the 70 day median recorded a year ago.

Tighter inventory was one factor providing lift to the median existing-home price in November, which was up 9.4 percent year-over-year to $196,300. Compared to October, the median price was down 1.6 percent.

As far as the challenge of tight credit is concerned, NAR expects new underwriting regulations--scheduled for implementation January 10--will impact some borrowers at the outset, affecting sales. However, the association remains optimistic.

""[The new rules mean] qualified borrowers are getting a loan that they are very likely to be able to repay, but some borrowers may wind up paying much more for their mortgage, or not get a loan at all due to the tougher standards,"" said NAR president Steve Brown. ""The new rules may tighten credit too much, but we're hopeful regulators will make adjustments if this proves to be true.""

Previous: Freddie Mac’s Board Elects New Director
Next: Ocwen to Pay $2B for Servicing Violations 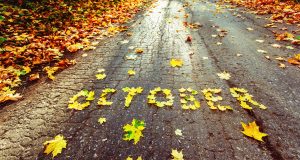 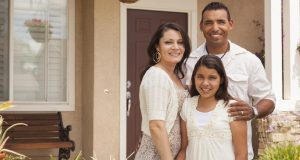 Hispanics Are Outpacing Other Groups in Housing Market 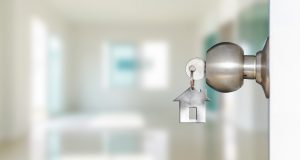 More Americans Able to Get Into Homes 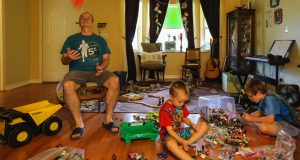 Forbearance Exits Hit Highest Pace in More Than a Year

Click through to learn which factors are at play when it comes to current shifts in forbearance rates and exits.