NewOak Welcomes Original Exec Back as Head of Business Development

""""NewOak"""":http://newoak.com/ announced the appointment of Neil McPherson as head of business development.

McPherson, who was part of the original business development team when NewOak launched in 2008, returns to the firm with responsibility for coordinating NewOak's client development efforts across all its business lines: valuation and risk advisory, litigation consulting and dispute resolution, mortgage credit services, and financial technology solutions.

""""We are very fortunate to have Neil rejoin us,"""" said NewOak CEO Ron D'Vari. """"Neil is a true veteran of the markets and understands financial institutions' needs and

the highly technical services NewOak offers to support them.""""

James Frischling, NewOak's president, added that it is """"a tremendous compliment to both Neil and the NewOak platform"""" to welcome one of the firm's original team members back to the fold. """"Who says you can't go home again?"""" Frischling said.

Following his first stint at NewOak, McPherson joined Markit in 2009 as managing director and global head of structured finance. While at Markit, he launched a pricing service for the buy side of the securities market and later led the company's index licensing business for cash and synthetics.

""""I wanted to get back to a role where I was out of the office seeing and serving clients again, which is part of my DNA,"""" McPherson said. """"NewOak has come a long way in the past five years. Ã¢â‚¬Â¦ I'm excited to be back with my former teammates and Ã¢â‚¬Â¦ drive our expansion."""" 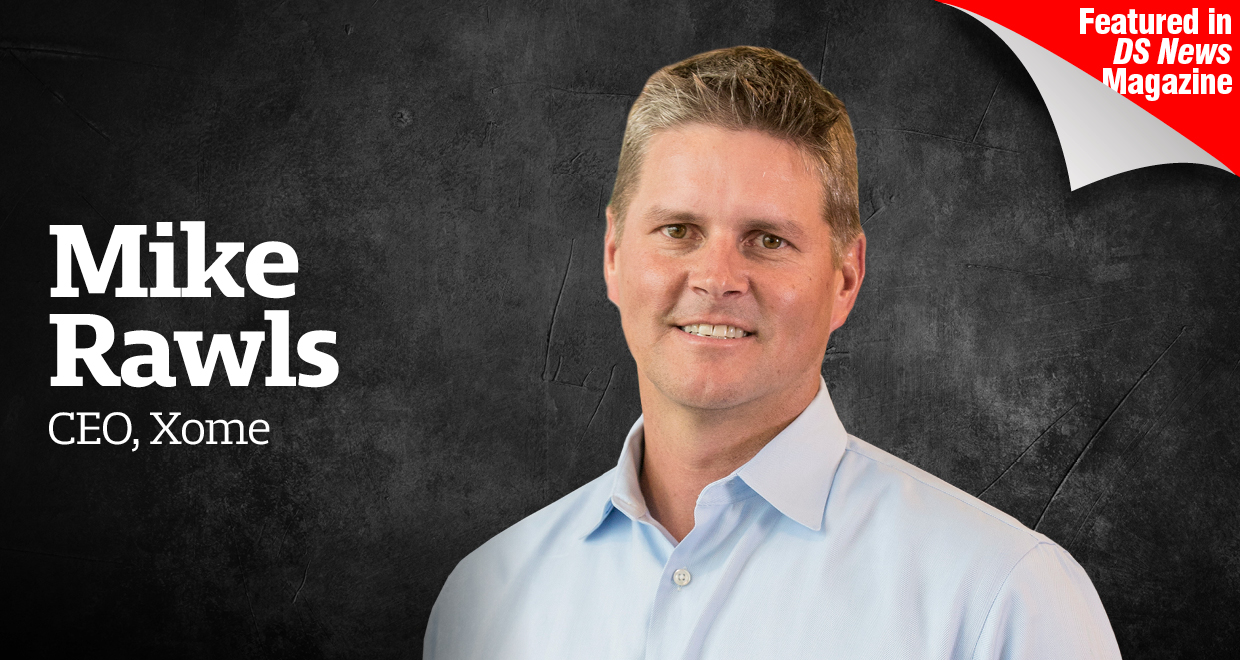 DS News sat down with Xome’s CEO to discuss such hot-button topics as the current state of the industry and the auction process.