The delinquency rate on loans held in U.S. commercial mortgage-backed securities (CMBS) rose again in January to hit its highest reading in history, despite new issuance and falling spreads, according to ""Trepp, LLC"":http://www.trepp.com.

The New York-based firm closely tracks the CMBS and commercial mortgage market, and it found that the percentage of loans 30 or more days delinquent, in foreclosure, or REO climbed 14 basis points last month to 9.34 percent. According to Trepp, the value of delinquent loans in commercial mortgage bonds now exceeds $61.4 billion.

""While the rate continues to head higher, optimists can point to the fact that the rate of increase is significantly smaller than it was in the prior two months,"" said Manus Clancy, managing director of Trepp. ""Pessimists can counter that the jump comes despite the fact that new

Trepp says new deals - which theoretically should have low delinquencies for a while - will continue to put downward pressure on the rate as issuance continues to grow in 2011. Similarly, the resolution of troubled loans will also help to reduce the rate.

By Trepp's calculations, the pace of increase in the CMBS delinquency rate has averaged 25.3 basis points per month over the previous twelve months, after backing out the Stuyvesant Town impact in March and the Extended Stay Hotels impact in October Ã¢â‚¬" both of which would have pushed the rates during those months significantly higher.

TreppÃ¢â‚¬â„¢s report shows that loans for office spaces fared the strongest last month, while industrial and multifamily properties continued to underperform in terms of delinquencies.

The office sectorÃ¢â‚¬â„¢s CMBS delinquency rate dropped from 6.93 percent to 6.88 percent last month. Delinquencies within the retail sector also fell, from 7.86 in December to 7.72 percent in January.

The other three property sectors tracked by Trepp posted increases. The lodging/hotel group edged up from 14.31 percent to 15.08 percent. The industrial sector recorded the biggest increase, jumping from 8.97 percent to 10.12 percent. Multifamily properties still claim the highest delinquency rate at 16.85 percent. ThatÃ¢â‚¬â„¢s up from 16.48 percent in December. 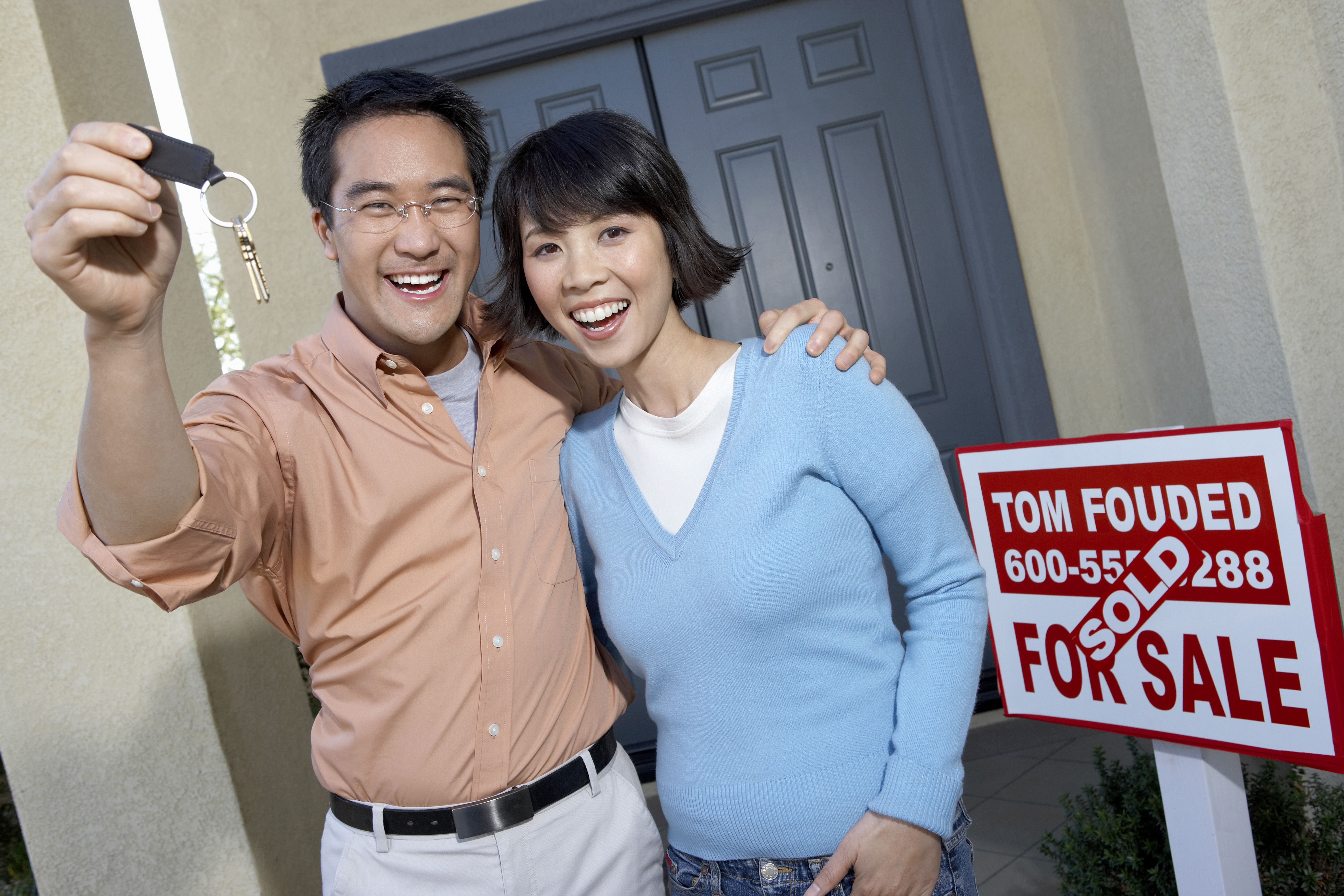