Fitch: Home Prices to Fall Another 9.1% Before Reaching Sustainability

Home prices across much of the country are still overvalued, but the gap is narrowing, according to ""Fitch Ratings'"":http://wwwfitchratings.com latest quarterly market update.

The agency has revised its Sustainable Home Price (SHP) model, and the results show that residential property values are now on track to fall an additional 9.1 percent nationally before arriving at a level that is supported by market fundamentals.

The rating agency's expectations have improved since it forecast a further decline of 13.1 percent last quarter. When considering the impact of inflation, the projected drop in home prices shrinks to roughly 6 percent, Fitch explained.

The reason for the improved projection? Fitch sees evidence of the market's ongoing self-correction in home prices, as well as stronger macro indicators such as unemployment and GDP growth.

That said, Fitch stresses that itÃ¢â‚¬â„¢s still a long and difficult road ahead to get back to pre-recession levels. Though home prices are falling nationally, price movement in some regional markets is still quite volatile due to the volume and pace of distressed sales being processed.

Housing markets in Arizona, Nevada, and Michigan are experiencing steeper corrections, which are driving higher home price volatility, Fitch explained. Other markets, including much of the Northeast, continue to see a more gradual decline due to foreclosure delays and fewer distressed liquidations.

The pace of liquidations will continue to be a key driver of the timing of declines across markets, according to the rating agency.

Distressed inventory liquidations are likely to be prolonged over the short term due to the state attorneys general settlement with the nationÃ¢â‚¬â„¢s five major servicers, Fitch says. The settlementÃ¢â‚¬â„¢s modification and foreclosure guidelines, together with the process changes needed to meet the terms of the agreement, are expected to extend the loss mitigation process for seriously delinquent borrowers. However, Fitch does not expect the settlement to materially impact liquidation speeds for existing REO inventory.

Mortgage performance and home prices are holding far steadier in the middle of the country than on its coasts, according to Fitch. The agency is forecasting steady or rising prices in Texas, Oklahoma, Kansas, Nebraska, and North and South Dakota, which is all the more notable considering the Plains States were once well-known for having one of the largest boom-bust cycles.

Fitch notes that one of the biggest issues hobbling the housing market is mortgage volume, which remains Ã¢â‚¬Å“anemicÃ¢â‚¬Â in spite of improved affordability. The agency says a key factor underlying this trend is tight underwriting and qualification standards, with access to credit still largely limited to borrowers with meaningful equity or sizable down payments.

Previous: Nationstar to Acquire $63B in Mortgage Servicing Rights from Aurora
Next: Initial Unemployment Claims Rise For Third Straight Week 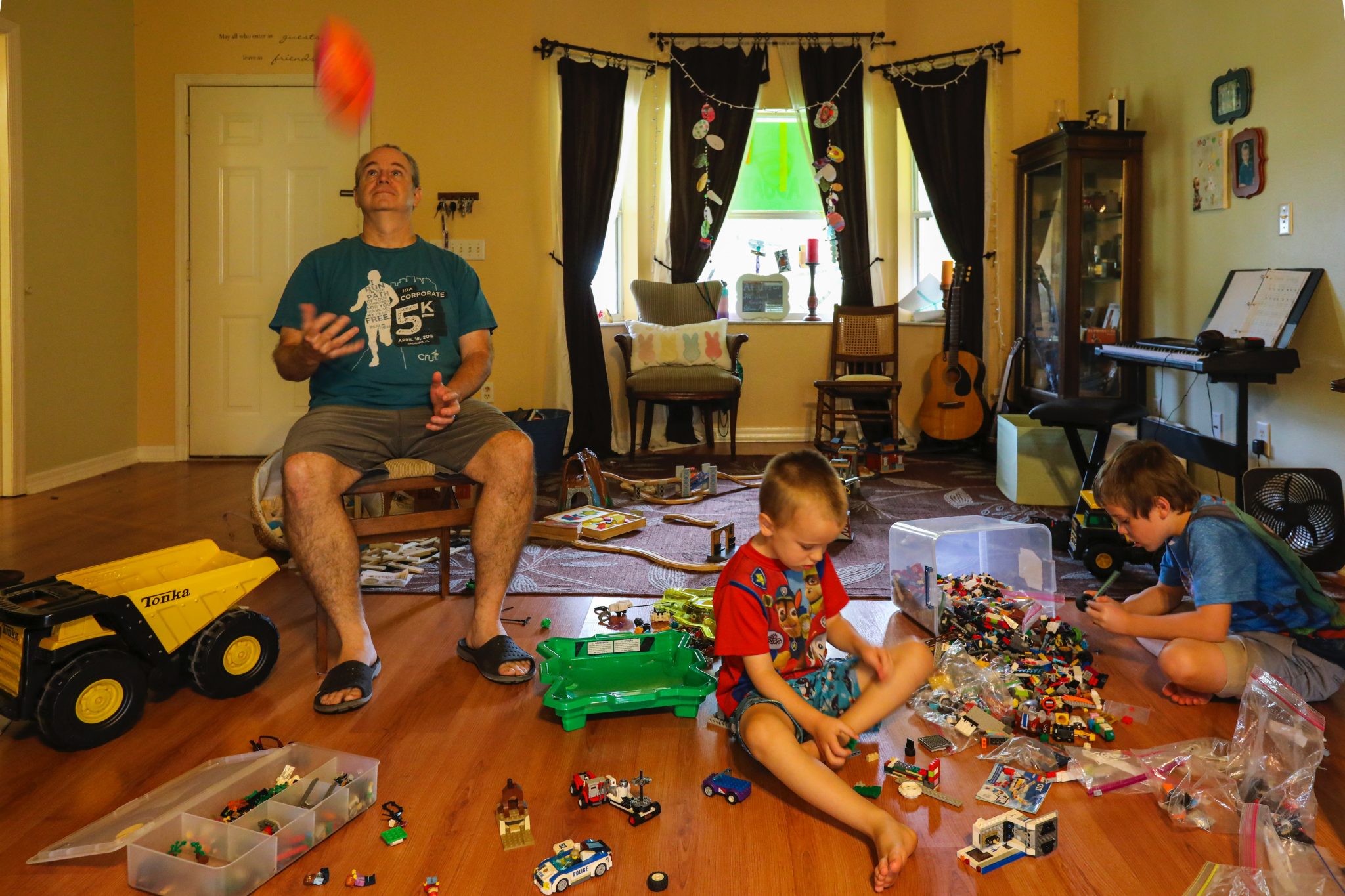 How Parents Feel About the Homes They Lead

Homeownership, for many, is a significant component of achieving the whole American Dream. But some ...