Commentary: No Virginia, There is No Santa Claus

What do you do when you find out Santa Claus doesn't exist?

Harvard economists Carmen M. Reinhart and Kenneth Rogoff in 2010 published a research paper which held that for countries with debt loads equivalent to or greater than 90 percent of annual economic output, ""median growth rates fall by 1 percent, and average growth falls considerably more.""

That study gave ammunition to Ryan and company, who used it repeatedly to press for deep deficit-cutting reductions in the federal budget--cuts aimed squarely at Social Security, Medicare and other programs that enjoy high levels of public support, the ""third rail"" of American politics. It would have been next to impossible to win political support for cuts to these programs on the merits--recall the ""keep-your-government-hands-off-my-Medicare"" banners--if deficit-hawk politicians had not been able to cite the findings from Reinhart and Rogoff to bolster their case.

Now it turns out, Reinhart and Rogoff were wrong. They stand accused of making a major data error, leaving one country out of their calculations and using ""unconventional weighting of summary statistics,"" according to three economists at the University of Massachusetts at Amherst.

Thomas Herndon, Michael Ash and Robert Pollin of UMass-Amherst, tried to replicate the Reinhart-Rogoff results and found some simple miscalculations or data exclusions that changed the ultimate results. When they re-ran the numbers, they found ""the average real G.D.P. growth rate for countries carrying a public debt-to-G.D.P. ratio of over 90 percent is actually 2.2 percent, not -0.1 percent,"" as Reinhart-Rogoff contended. In other words, heavy debt did not cause our economic downturn.

What they found specifically was a coding error in the Reinhart-Rogoff analysis that caused the first five countries in the alphabet to be omitted in computing average debt and growth rates. They discovered as well that New Zealand was inexplicably left out of some calculations, and some data elements were inexplicably weighted differently than others.

Reinhart and Rogoff admitted the error, sort of. Yes, they said correcting the report for the errors found by Herndon, Ash and Pollin affect the _average_ growth rate, but contended the _median_ growth rate still shows the correct ""order or magnitude,"" supporting their overall thesis.

The controversy erupted in the same week in which the International Monetary Fund warned the United States and Great Britain against budget cuts and austerity programs.

One of the points at issue is a chicken-egg problem: Do high levels of debt cause slow growth or does slow growth--the response to which is often heavier government spending--cause higher levels of debt?

The UMass-Amherst/Harvard feud is big news in economic circles since academic papers rarely receive the attention, say, of Kim Kardashian's pregnancy or Lindsay Lohan's latest escapade. The unraveling of the anti-debt argument has some economists wondering how many decisions were forced because of Reinhart-Rogoff.

""The Reinhart and Rogoff paper was not used only to argue for cuts to popular social insurance programs, it was also used to argue against government efforts to boost the economy and create jobs,"" according to Dean Baker, an economist and co-director of the progressive Center for Economic and Policy Research. ""The opponents of these policies argued that efforts to spur the economy would prove to be counterproductive because Reinhart and Rogoff showed us that higher debt levels would mean slower growth.""

For their part, Reinhart and Rogoff stand by their work but fall back on a common ploy, suggesting the matter be studied further.

""Herndon, Ash and Pollin have written a useful paper, finding a significant mistake in one of our figures, and helped reconcile why one result is out of line with all the other results in our original paper as well as ones presented in our later research, not to mention those they present in their helpful comment,"" Reinhart and Rogoff said in a written response. ""Clearly more research is needed on debt and growth and we welcome all efforts, it is very exciting area. We now have debt data for a larger number of countries than the original sample and long time periods that allows this research to press forward.""

What's next? The Easter Bunny?

There will be two important housing reports in the coming week:

*The ""National Association of Realtors"":http://www.realtor.org/ reports Monday on existing home sales for March after sales increased 0.8 percent in January and February. Indeed, existing home sales, following the same pattern as a year ago, have increased modestly in four of the last five months: up in October and November, down in December, and up again in January and February. The median price pattern is eerily similar to a year ago as well. Prices did not increase from July through October in 2011, and the same happened in July through October 2012. After increasing in November 2011 and November 2012, prices fell in December 2011 and January 2012; they fell in December 2012 and barely edged up--0.4 percent--in January. If the pattern continues, we should see prices increase in March while sales drop, though the consensus forecast of economists suggest sales will improve.

*The ""Census Bureau"":http://www.census.gov/ and ""HUD"":http://www.hud.gov/ will report Tuesday on new homes sales (actually contracts for new homes). New home contracts have seesawed in recent months, dropping in October, December, and February but increasing in November and January. Prices, meanwhile, have fallen in three of the last five months.

*While not a housing report, the ""Bureau of Economic Analysis"":http://www.bea.gov/ will deliver on Friday the first report on first quarter Gross Domestic Product (GDP), a report complicated by the end of the 2 percent payroll tax holiday in January and the initial sequester cuts which took effect March 1. Nonetheless, the consensus forecast is that GDP rose 3.0 percent in the first quarter, largely due to inventory investment and accumulation. If indeed GDP surges for that reason, it would be poised to slip in the second quarter. Residential investment, with sluggish home sales and lackluster builder confidence, could be a drag on GDP growth. 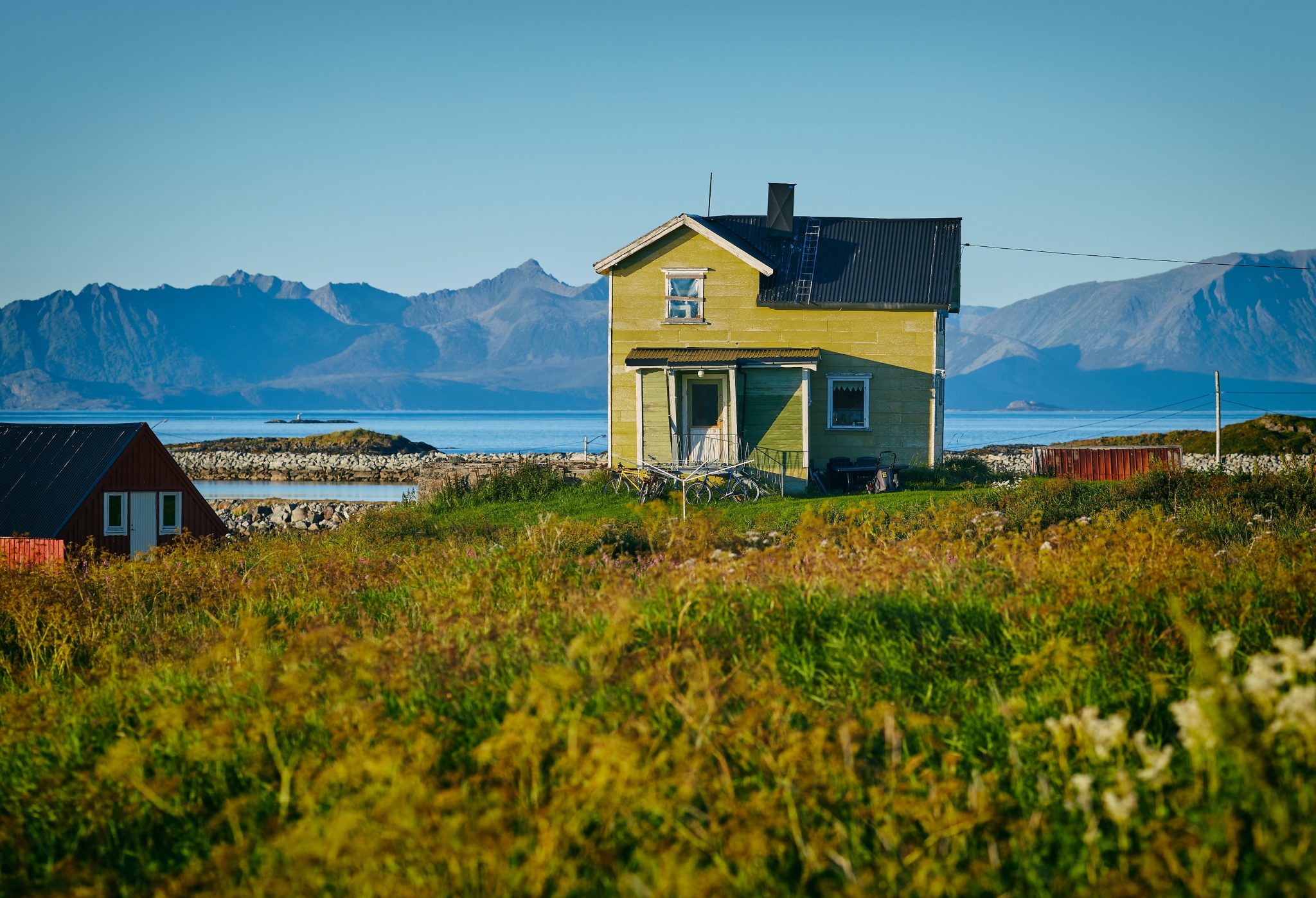 A New York City-based nonprofit organization has launched an initiative to address the city's distressed ...