ResCap filed for Chapter 11 bankruptcy in Manhattan federal court, and Ally announced it will sell some its international operations to pay back Treasury. The financial institution will also focus on strengthening its auto and banking businesses.

So far, about $5.5 billion of the taxpayer funds has been returned, leaving the bank with a remaining balance of around $12 billion. In a statement, Ally said it expects to pay at least another third of the bailout funds by the end of the year.

""While it is unfortunate that a Chapter 11 filing became necessary for ResCap, we believe that this action puts taxpayers in a stronger position to continue recovering their investment in Ally Financial,"" wrote Timothy G. Massad, assistant secretary at the Treasury, in a department blog.

During the financial crises in 2009, Treasury invested $17 billion into Ally to allow the bank to continue providing financing to General Motors and Chrysler.

Massad said in his blog that independent estimates have found that the auto industry rescue saved more than one million jobs.

The Detroit-based bank expects to record a charge of about $1.3 billion in the second quarter of 2012, mainly due to a $400 million equity investment in ResCap, $750 million in cash contributions, and $130 million related to the establishment of a mortgage repurchase reserve.

The mortgage servicer stated that the acquisiton will lead it to become the largest non-bank residential mortgage loan servicer.

NationstarÃ¢â‚¬â„¢s bid is subject to higher offers during the bidding process and court approval. 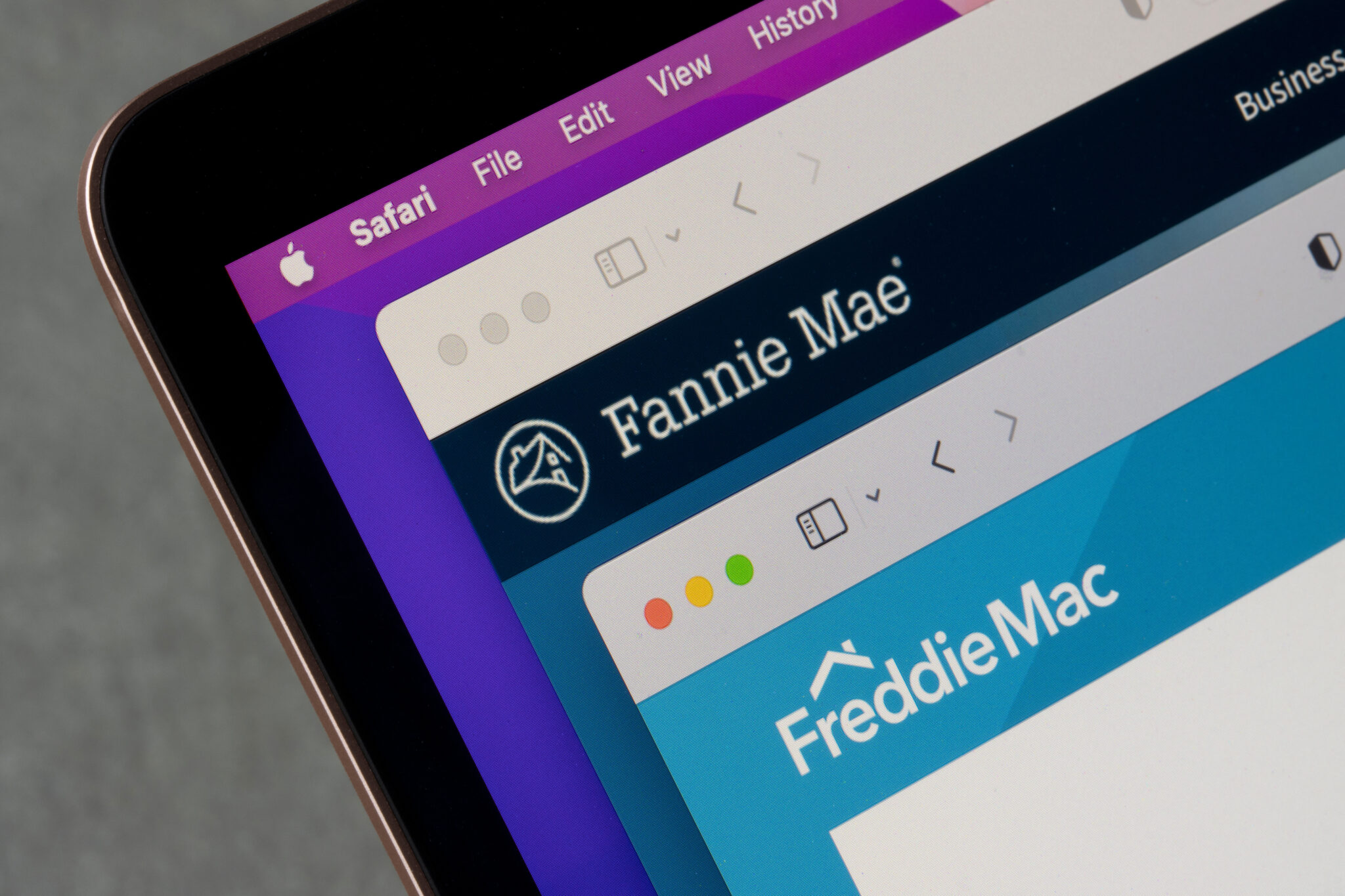 Fannie Mae and Freddie Mac have changed their upfront fee structure to strengthen their safety and soundness by enhancing their ability to improve their capital position over time.