Industry analysts, economists, even lawmakers generally concede that the pooling of risky subprime mortgages into secondary market securities served to fuel the economic collapse that almost brought the nation's financial system to its knees.
[IMAGE]

But ""New York Attorney General Eric Schneiderman"":http://www.ag.ny.gov/ is looking for proof that major financial institutions were hocking these dicey mortgage-backed securities during the days leading up to the collapse of the housing market and subsequent financial recession, knowing that these transactions were poorly underwritten and would result in billions of dollars in mortgage losses.

Schneiderman has launched an investigation into mortgage securitization practices during the housing boom, and he's reportedly summoned executives from ""Bank of America"":http://www.bankofamerica.com, ""Goldman Sachs"":http://www.goldmansachs.com, and ""Morgan Stanley"":http://www.morganstanley.com for face-to-face meetings at his office in the state's Capitol and

requested documents from each of them related to mortgage bonds issued prior to the crisis.

Under New York's Martin Act, the state attorney general can prosecute financial fraud under statutes beyond federal securities laws. Individuals called in for questioning as part of a Martin Act investigation do not have a right to counsel or a right against self-incrimination.

The plaintiffs in the lawsuit, which included several union pension funds as well as other investors who bought some $155 billion in mortgage-backed securities between 2005 and 2007, claimed that the agencies should be held accountable as Ã¢â‚¬Å“underwritersÃ¢â‚¬Â for assigning the mortgage bonds triple-A ratings when they were backed by high-risk home loans that eventually plummeted in value with a large number defaulting.

The plaintiffs alleged that the credit rating agencies made misstatements and omissions of material information in documents used as part of the securities trading and should be held liable.

But the appellate court upheld three lower-court decisions that the credit ratings agencies did not fit the bill as Ã¢â‚¬Å“underwritersÃ¢â‚¬Â under federal securities laws because they were not involved in the creation, issuance, or distribution of the mortgage bonds. 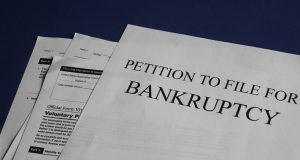 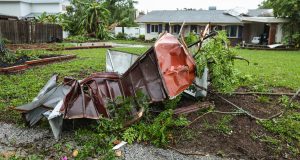 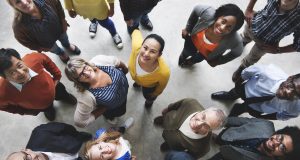