The lawsuit was filed in federal court in Milwaukee, Wisconsin, and the dispute is in regards to a disagreement over aggregate loss limit under certain pool insurance policies.

According to company's 2012 first quarter earnings ""report"":http://phx.corporate-ir.net/phoenix.zhtml?c=117240&p=irol-news&nyo=0, MGIC believes the ""aggregate loss limit for a particular pool of loans insured under a policy decreases with termination of coverage for the pool under a policy.""

On the other hand, the report stated that Freddie Mac believes the initial aggregate loss limit remains in effect until the last policies that provided coverage for the pools terminates.

The report also stated that the aggregate loss limit is approximately $535 million higher under Freddie Mac's interpretation than MGIC's.

In a statement, MGIC said that although the company went to the courts, the issue can still be resolved outside of court.

""Indeed, we welcome the opportunity to continue such discussions, but could not accept the terms on which Freddie Mac was willing to do so,"" MGIC stated.

MGIC also stated that it is Freddie Mac's largest mortgage insurance counterparty, and it trusts the ""attempt to seek resolution of this dispute through litigation will not affect that relationship.""

For MGIC, the company intends to conduct ""business as usual."" 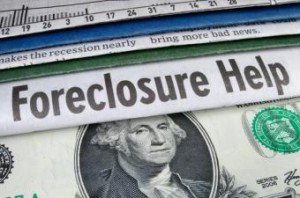