Prosecutors with the Manhattan District Attorney's office have issued a subpoena to ""Goldman Sachs"":http://www.goldmansachs.com for information related to the company's trading of mortgage bonds backed by subprime loans.

The action against the Wall Street institution reportedly stems from a ""congressional report"":http://levin.senate.gov/imo/media/doc/supporting/2011/PSI_WallStreetCrisis_041311.pdf issued in April by the ""Senate Permanent Subcommittee on Investigations"":http://levin.senate.gov/newsroom/press/release/us-senate-investigations-subcommittee-releases-levin-coburn-report-on-the-financial-crisis/?section=alltypes.

The subcommittee, led by Sen. Carl Levin (D-Michigan), conducted a two-year long probe into key causes of the financial crisis.

The 365-page report of their findings catalogs what the authors describe as conflicts of interest and heedless risk-taking that pushed the country into economic turmoil.

""Using emails, memos and other internal documents, this report tells the inside story of an economic assault that cost

millions of Americans their jobs and homes, while wiping out investors, good businesses, and markets,"" Levin said.

The senators faulted investment bank Goldman Sachs for ""creating and selling structured finance products that foisted billions of dollars of losses on investors, while the bank itself profited from betting against the mortgage market.""

The report puts internal communications between executives on display that the subcommittee concluded show how Goldman used net short positions to benefit from the downturn in the mortgage market, and designed and sold subprime collateral debt obligations (CDOs) that led to the bank profiting from the same products that caused substantial losses for its clients.

Goldman executives were called before the subcommittee during its investigation and refuted such charges. But according to Levin, his team uncovered 3,400 instances in which the term ""net shorts"" was used in company documents, which refers to an investment position that will benefit when the underlying asset loses value.

In April, Levin called on federal prosecutors to investigate not only whether Goldman Sachs misled and deceived investors, but whether company executives committed perjury in their testimony before the subcommittee.

In addition to the Manhattan District Attorney's office, the U.S. Justice Department, the Securities and Exchange Commission (SEC), and the New York Attorney General have reportedly begun their own investigations into Goldman Sachs' dealings during the run-up to the mortgage meltdown.

Previous: Double Dip: Altos Says Prices Have Been Steadily Rising Since Then
Next: Nation’s Unemployment Rate Rises to 9.1% 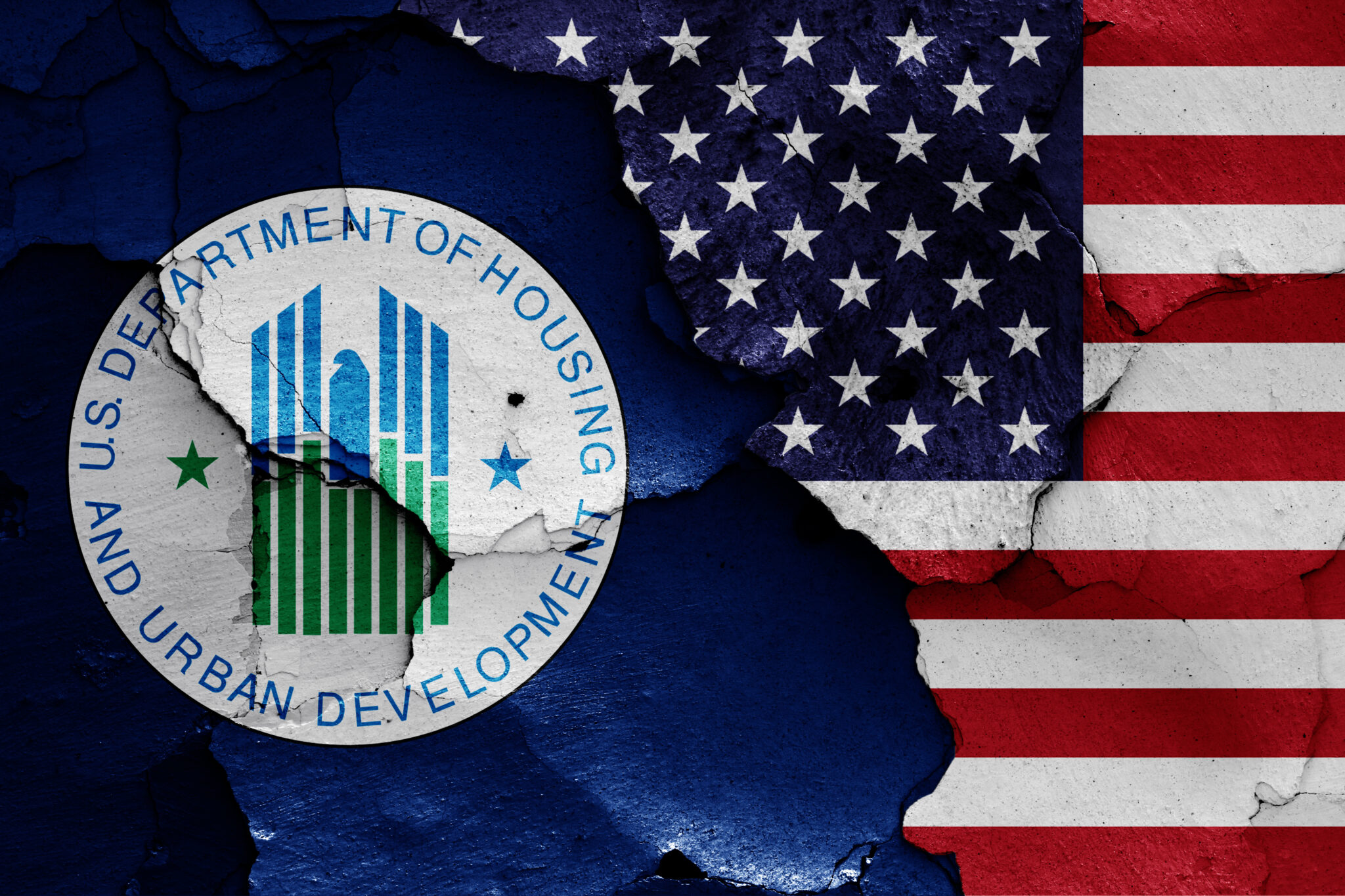