SEC Has Credit Ratings Agencies in Its Sights

As it peels back the layers of the secondary market to delve deeper into the trading of the subprime mortgage bonds reputed for setting off the financial crisis, the ""Securities and Exchange Commission"":http://www.sec.gov (SEC) has set its sights on major credit ratings agencies.

The SEC is considering bringing civil fraud charges against at least two firms for their role in positioning mortgage-backed securities that held a high risk of default as grade-A investments.

The paper says the SEC is looking into allegations that the ratings agencies relied on incomplete and outdated information to assess loans in the mortgage pools and ignored clearly apparent signs of problems surfacing within the subprime category.

The agencies have faced criticism for assigning the mortgage bonds high ratings, triple-A in some cases, when

they were backed by high-risk home loans that eventually plummeted in value with a large number defaulting.

The ratings agencies have won victories over investors in several courts who've brought suits against them alleging fraud and negligence.

S&P declined to discuss the latest news regarding the SEC's intentions, and Moody's did not return requests for comment.

""In passing the Dodd-Frank Act, Congress noted that credit ratings applied to structured financial products proved inaccurate and contributed significantly to the mismanagement of risks by financial institutions and investors,"" said SEC Chairman Mary L. Schapiro. ""Our proposed rules are intended to strengthen the integrity and improve the transparency of credit ratings.""

Under the SEC's proposal, Nationally Recognized Statistical Rating Organizations (NRSROs) would be required to provide records of their internal controls to the federal agency, institute protections against conflicts of interest, and establish a professional code of conduct for credit analysts.

With the publication of a credit rating, the agencies would be required to provide additional disclosures, including the methodology used in determining the ratings.

The rules would also mandate they publicly disclose details about the performance of their credit ratings and third-party due diligence reports for mortgage-backed securities. 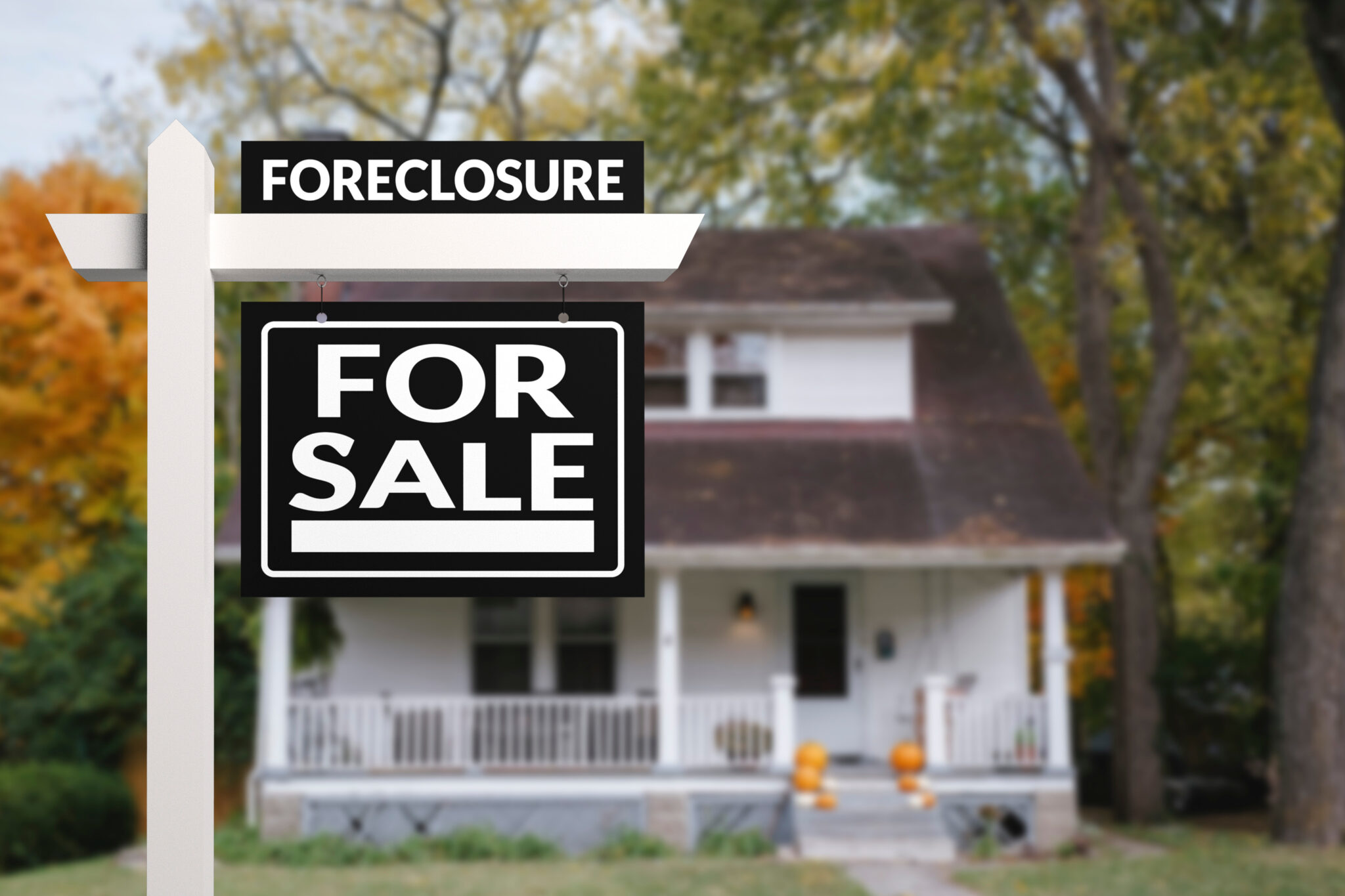