""Ben Bernanke"":http://www.federalreserve.gov/aboutthefed/bios/board/bernanke.htm was up at the ""National Bureau of Economic Research"":http://www.nber.org/ (NBER) to celebrate the Federal Reserve's 100th birthday. Despite being chairman of the Fed, instead of receiving a birthday gift, he gave a birthday gift--and Wall Street partied.

Bernanke was generous not only to the stock market, but in comments at the NBER and at a question-and-answer session that followed, he also threw a bone to the beleaguered housing sector when he listed his reasons for optimism about the economy.

""On the positive side, I think you would want to start with the housing sector, which has been of course a major drag on our economy now for quite a few years, and only in the last year or so has it really begun to turn around and show some strength, which has implications both for construction, for related industries and also for house prices, which affect household balance sheets,"" he said.

But Bernanke saved his biggest boost for stock investors when he made clear the Federal Reserve has no intention of abruptly raising interest rates or cutting back on its $85 billion a month bond purchase program--monetary policy ""accommodation"" to stimulate growth.

What Bernanke really had to do at NBER was correct the impression that followed the last meeting of the Federal Open Market Committee. His remarks at a press conference after that meeting were interpreted as suggesting the Fed was going to scale back on its accommodation--that's at least what Wall Street heard--and traders, fearing that higher interest rates would lure investors from stocks, reacted by selling equities.

The problem was Bernanke never actually said what Wall Street heard. This week, he put a little more definition on when the Fed would reduce its stimulus efforts. The Fed has said for a few months now it would not raise rates until the unemployment rate dropped to 6.5 percent (from its current 7.6 percent) and when the inflation rate stays around 2 percent (from its current 1 percent). Saying no [COLUMN_BREAK]

So, Bernanke had to say that at NBER: When the unemployment rate drops to 6.5 percent, the Fed will _think about_ cutting back on its bond purchase program or raising interest rates. He had to underscore that even when the Fed lifts its foot off the accelerator, it will not slam the brakes but will rather try to slow the economic engine gradually.

Indeed, in response to critics who warned increasing the money supply--which is what the Fed did by lowering rates and buying Treasuries--would cause inflation to soar, Bernanke noted inflation is now too low and that we need a little inflation.

""We are all very much committed to defending our inflation target from below as well as from above,"" Bernanke told the NBER. ""Low inflation is not good for the economy because very low inflation increases the risks of deflation, which can cause an economy to stagnate. It raises the real cost of investing, and the evidence is that falling and low inflation can be very bad for an economy.""

Following criticism ""last week"":http://www.themreport.com/articles/commentary-unintended-consequences-2013-07-05 of large employers of minimum-wage workers shifting to ATM-style ""paycards"" (with ATM-style fees) instead of old-fashioned paychecks or even direct deposit, 16 senators on Thursday asked Richard Cordray, director of the Consumer Financial Protection Bureau, and Seth Harris, acting Secretary of Labor, to examine the use of the cards. They would join New York Attorney General Eric Schneiderman, who announced a similar investigation a week ago.

Employers who use the payment method defend it as a valuable tool for low-wage workers and contend the fees on the cards are usually lower than those charged by check-cashing services frequently used by people who do not have bank accounts.

But in the wake of criticism, and in a tacit acknowledgement that switching to the paycards might be seen as taking advantage of low-paid workers, the Network Branded Prepaid Card Association (the trade association representing the prepaid industry) is urging its members to clearly outline any fees associated with the cards to ensure that employees understand every aspect of the card. 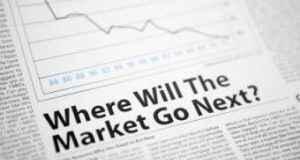 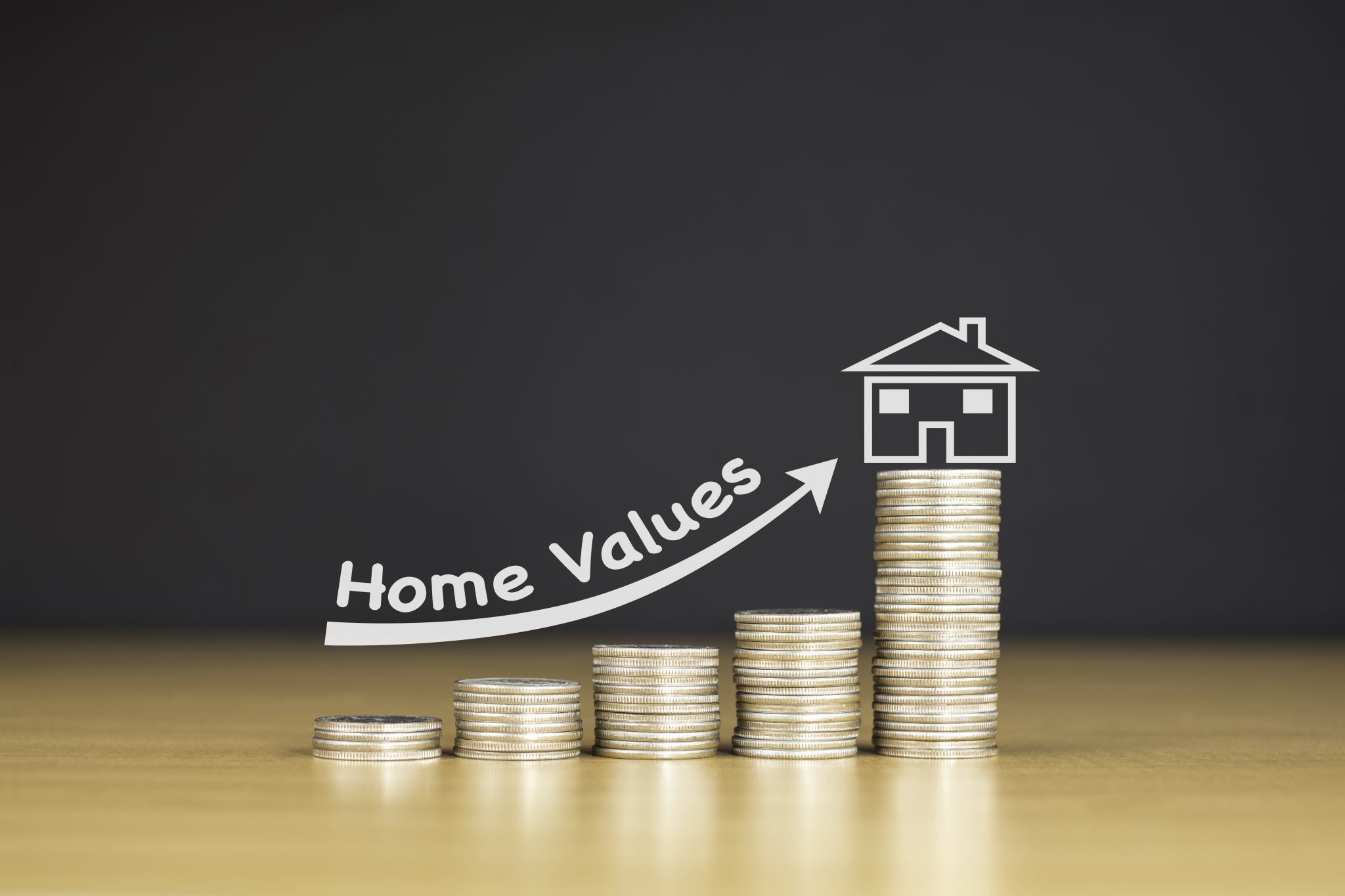