Thus far, FHFA has stated goals to decrease the GSEs' and the Federal Housing Administration's (FHA's) dominant roles in the mortgage market and increase private investment in its place, but the agency has not set any specific milestones by which to measure its success in this endeavor, according to OIG.

FHFA has not defined what it considers ""increased private sector investment"" nor determined how much it must raise guarantee fees to achieve this goal.

Similarly, FHFA has not set specific goals for its pricing initiatives with FHA.

OIG criticized FHFA for not yet setting up a formal working group at FHA to set prices and measure the success of their pricing goals.

A white paper from Treasury and the Department of Housing and Urban Development suggested such a working group in 2011.

After consulting with agency officials, OIG found they are reluctant to set specific goals for FHA because ""rising guarantee fees will make substantial private sector investments in mortgage credit risk inevitable unless Congress first acts to redefine the Enterprises and their role in the housing finance system.""

However, ""OIG is not persuaded by FHFA's stated rationale for declining to develop definitions and performance measures for its pricing initiative,"" OIG said in its report.

Congress may not immediately address housing finance, and when it does, there is likely to be a long delay between congress' decision and implementation in the market.

OIG believes it is essential to make progress now and to allow congress and the public to be able to assess the progress FHFA and FHA make.

""FHFA and FHA have not jointly assessed the implementation of their pricing initiatives, their prospects for success, and the potential for shifts in mortgage business and the associated risks between the government supported and government insured markets,"" OIG stated in its report.

OIG offers two main recommendations for FHFA. The first is to ""establish definitions and performance measures for its initiative to raise Enterprise guarantee fees as a means to increase private investment.""

The second is to form a ""formal working arrangement with FHA to assess critical issues involving their pricing initiatives."" 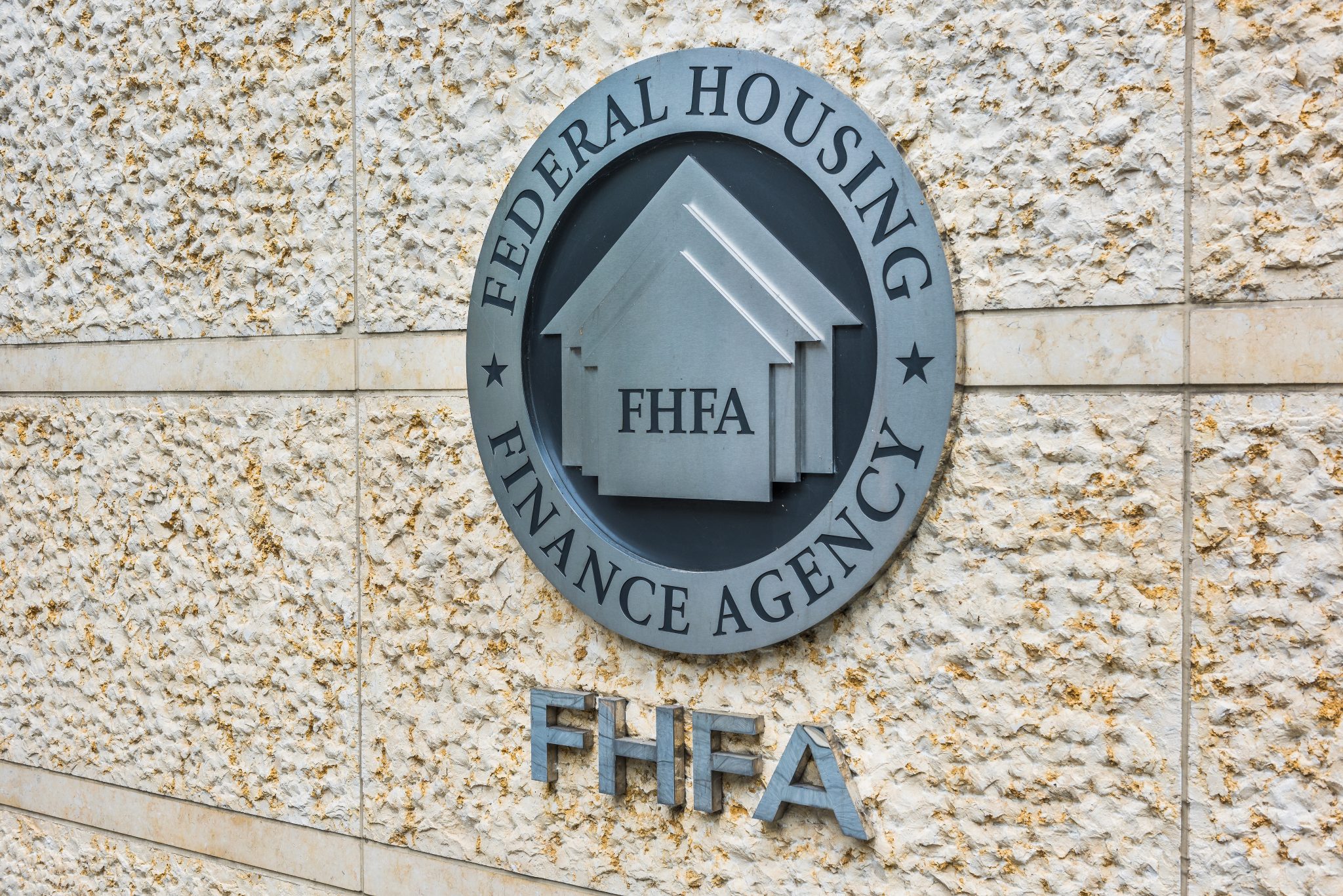