What Soaring Confidence? Builders Cut Back in June

Despite soaring builder confidence, new housing permits and starts fell in June, with new construction falling to the lowest level in 10 months, the ""Census Bureau and HUD"":http://www.census.gov/construction/nrc/pdf/newresconst_201306.pdf reported Wednesday.

The government report came just one day after the National Association of Home Builders reported its Housing Market Index, a statistical measure of builder confidence, ""rose six points"":http://dsnews.comarticles/builder-confidence-surges-again-in-july-2013-07-16 in July after a seven-point increase in June, putting it above 50 for the second straight month. A reading of 50 or more is said to be a positive for builder confidence.

Builders, according to the Census/HUD report, completed single-family homes at an annual rate of 554,000 in June, down 1.1 percent from the 560,000 pace in May. May completions exceeded the sales rate by 84,000, adding to the inventory of new homes for sale. June sales data will be released July 24. 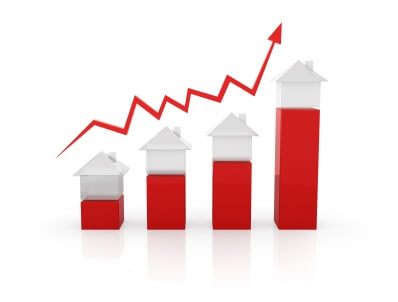