Sales prices of commercial real estate properties rose 6.3 percent in May, according to ""Moody's Investors Service"":http://www.moodys.com.

The firm's analysts attribute much of the turnaround to an increase in prices of distressed transactions, which rose 4.8 percent during May.

Accounting for 27 percent of the total repeat-sales used in Moody's calculations during the month, the agency says distressed sales switched from being a drag on aggregate prices to contributing to their increase.

Distressed exchanges still comprise a significant share of overall transaction volume, although the share has decreased over the last two consecutive months.

In addition to the strength in distressed sales prices, another contributor to the overall increases in prices was the significant returns from assets bought and sold after the real estate downturn, Moody's explained.

""A number of transactions that were recorded in May had their most recent prior sales in 2009 as the market was beginning to bottom and subsequently traded for substantial returns,"" said Tad Philipp, Moody's director of CRE research.

""We are likely to see a pick-up in post-peak repeat-sales and expect such transactions to play an important role in helping drive"" the commercial property price index higher, Philipp added.

May's total count of repeat transactions was 174, fairly consistent with that of April. However, transaction volume by dollar balance increased over April by an impressive 33.8 percent, to $3.3 billion, one of the largest non-year-end levels since the peak.

The analysts at ""Barclays Capital"":http://www.barcap.com say despite six straight months of declines previously reported by Moody's, they ""remained optimistic about the state of the commercial real estate market.""

Barclays noted in a research note issued this week that much of the recent declines had come from the sale of distressed properties, whose share in the index had gradually increased since 2008, while non-distressed properties from the top six cities had shown strong price appreciation.

The firm pointed out that in May, the share of distressed properties in all repeat-sale transactions decreased slightly, from 30 percent in April to 27 percent, but even still, distressed prices posted much needed gains to contribute to the positive performance of the closely watched index.

""To us, this signifies that secondary and tertiary centers are finally beginning to participate in the [commercial real estate] rally that had until now been restricted to primary centers,"" Barclays said. 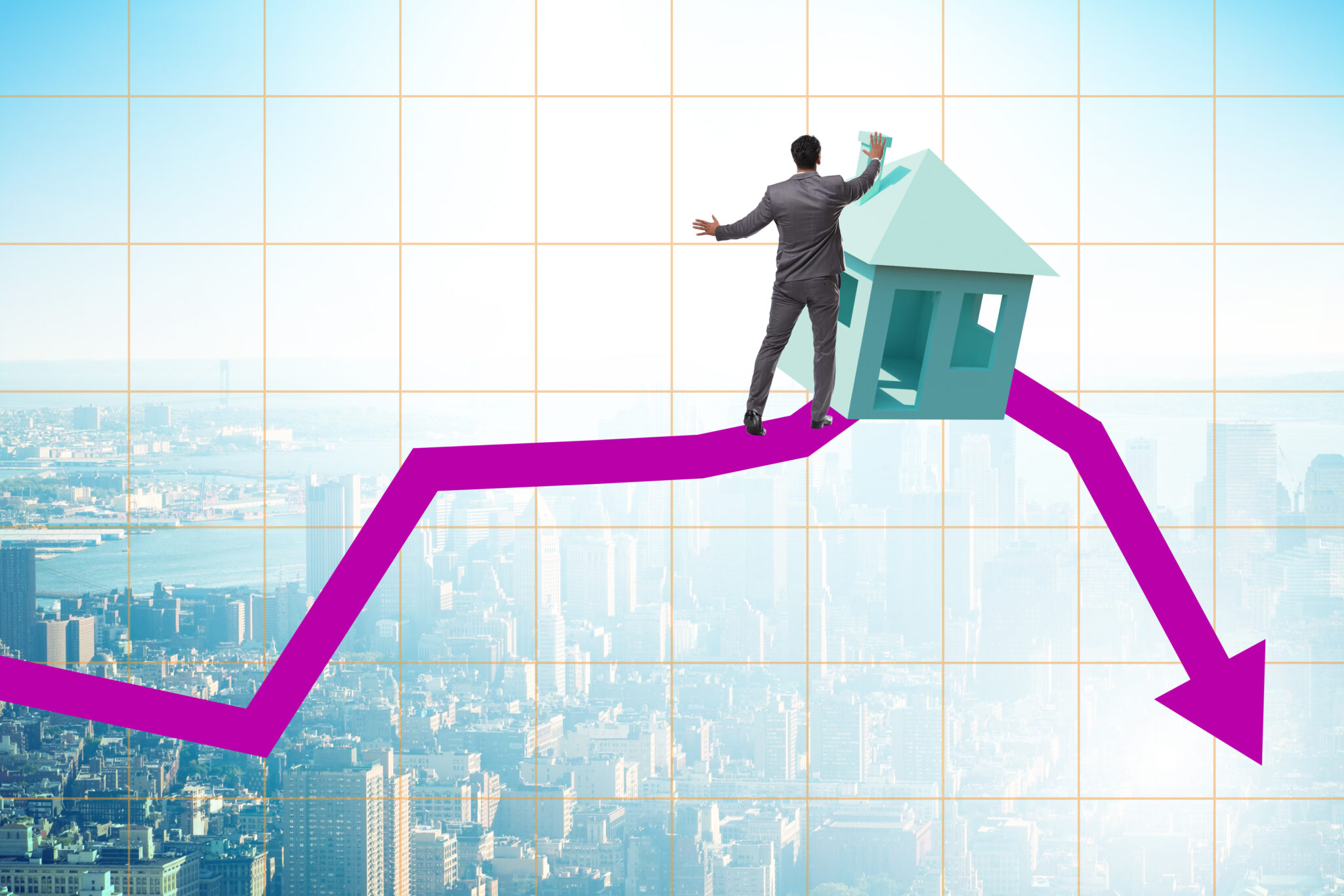