The nation's two largest mortgage companies, ""Fannie Mae"":http://www.fanniemae.com and ""Freddie Mac"":http://www.freddiemac.com, have published forecasts lowering their projections for home sales and mortgage production, industry-wide.
[IMAGE] The economists and analysts at Fannie are tempering public expectations for the housing market with a candid warning: the headwinds in housing have picked up.

The GSE's market analysis group says that although diminished mortgage activity in the third quarter of the year was widely expected with the expiration of the homebuyer credit, the fall off has been steeper than anticipated. The group now expects home sales in 2010 to be basically flat, even with a ""modest recovery"" for housing in the fourth quarter and into next year, due in large part to historically low mortgage rates.

Home prices for purchase transactions are expected to be down 1.6 percent by the end of this year, but gain back that 1.6 percent over the course of 2011.

Total mortgage originations this year, including purchases and refinances, will come in at nearly $1.4 trillion, ""according to FannieÃ¢â‚¬â„¢s forecast"":http://www.fanniemae.com/media/pdf/economics/2010/Housing_Forecast_072010.pdf;jsessionid=WYYEUX1KHGSHFJ2FQSISFGA, with 2011 originations even lower -- $1.13 trillion Ã¢â‚¬" but made up of a larger share of purchase transactions.

""We believe that residential investment will have a neutral effect on economic growth this year, which makes the current recovery quite unusual,"" commented Doug Duncan, Fannie MaeÃ¢â‚¬â„¢s chief economist. ""Housing has historically played a significant role in leading the country out of recession.""

Ã¢â‚¬Å“It will be a while still until the housing market is robust again, but like the macroeconomy, small improvements are already occurring, and we believe the momentum will carry through the occasional setbacks,Ã¢â‚¬Â Freddie MacÃ¢â‚¬â„¢s economic team wrote.

They also noted that the gradual employment recovery and stabilization in home prices should lead to lower delinquency rates for the overall market by 2011.

Freddie Mac expects single-family mortgage originations to total $1.4 trillion in both 2010 and 2011, down from the $2 trillion the GSE estimates were originated in 2009.

The economists at Freddie peg home prices to be down by 2.3 percent this year, compared to last. In 2011, prices are projected to gain back just 1 percent.

Total home sales (Freddie doesnÃ¢â‚¬â„¢t separate out existing home and new home sales numbers) are expected to end 2010 at 5.02 million units, and then rise to 5.85 million the following year. 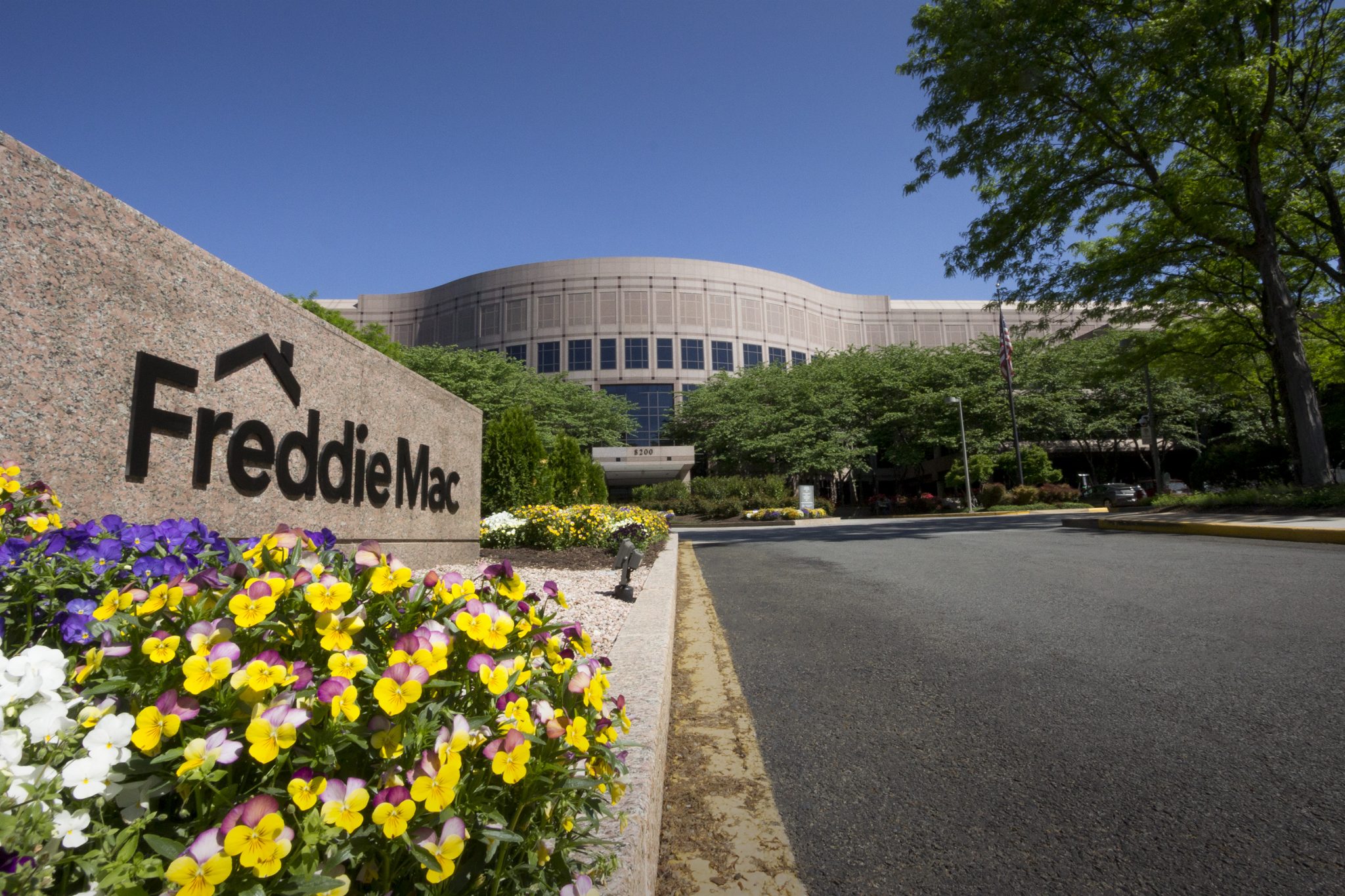 After serving in an interim CCO capacity since January, 20-plus year veteran takes over SVP role at GSE.