Will ""Fannie Mae"":http://www.fanniemae.com and ""Freddie Mac"":http://www.freddiemac.com still be here in three years? Or will they be replaced by a new federal mortgage agency? Will the government begin a grand exodus from the housing market and leave the American Dream to the private sector?

Secretary Geithner opened the discussion by stating frankly to industry representatives and media gathered in the TreasuryÃ¢â‚¬â„¢s Cash Room, Ã¢â‚¬Å“Fixing this system is one of the most consequential and complicated economic policy problems we face as a country.Ã¢â‚¬Â

He framed the complexity of the situation by adding, Ã¢â‚¬Å“Some suggest that, as a government, we have provided too much support for housing, while others suggest we provided too little support to promote affordability for lower income Americans.

Ã¢â‚¬Å“It's safe to say there's no clear consensus yet on how best to design a new system,Ã¢â‚¬Â Geithner said. Ã¢â‚¬Å“But this administration will side with those who want fundamental change. It is not tenable to leave in place the system we have today.Ã¢â‚¬Â

While there may not be a consensus on the face of the new finance system, the 12 panel participants Ã¢â‚¬" which excluded any representatives from the GSEs themselves or their regulator, the ""Federal Housing Finance Agency"":http://www.fhfa.gov Ã¢â‚¬" did see eye to eye on the fact that the current public-private structure of Fannie and Freddie is not a viable arrangement going forward.

Lewis Ranieri, the man credited as one of the co-founders of the mortgage-backed securities (MBS) market, summed up the sentiment. The Ã¢â‚¬Å“privatization of profits and socialization of riskÃ¢â‚¬Â created a Ã¢â‚¬Å“moral riskÃ¢â‚¬Â for Fannie and Freddie, one thatÃ¢â‚¬â„¢s come to a head today, he said. The GSEs' Ã¢â‚¬Å“achilles heel was their profit mode,Ã¢â‚¬Â according to Ranieri.

He did, though, give the GSEs high marks for creating a more level playing field for borrowers. Ranieri said the two mortgage companiesÃ¢â‚¬â„¢ most important contribution was to standardize the mortgage origination process and allow

equal access to homeownership no matter what part of the country a borrower was from Ã¢â‚¬" an equality that didnÃ¢â‚¬â„¢t exist in the mortgage marketplace as recently as the 1970s, Ranieri explained.

A number of summit participants, though, expressly supported the idea that this all-access to homeownership must be a thing of the past.

Mark Zandi, chief economist for ""MoodyÃ¢â‚¬â„¢s Analytics"":http://www.moodys.com, conceded that the government will need to continue to provide a Ã¢â‚¬Å“financial backstop for housing,Ã¢â‚¬Â but he argued that this support must be pulled back considerably and shifted instead to the rental market.

He says this point has become clear with the sheer number of foreclosures weÃ¢â‚¬â„¢re seeing today. And it will become even clearer, Zandi says, when the distressed share of home sales jumps significantly over the next six to 12 months, as he predicts.

Bill Gross, co-chief investment officer for ""PIMCO"":http://www.pimco.com, sided with Zandi on emphasizing renting. For decades, he said, America has been Ã¢â‚¬Å“over-housedÃ¢â‚¬Â and Ã¢â‚¬Å“over-consumed.Ã¢â‚¬Â

On the subject of bankrolling mortgages, Gross said his company advocates a public finance system that is truly 100 percent public, with government guarantees that are protected through adequate downpayments and insurance premiums.

Ã¢â‚¬Å“Americans should never again be asked to foot a $300 billion to $400 billion bill to support housing,Ã¢â‚¬Â Gross said, referring to the estimated price tag for keeping Fannie and Freddie afloat.

Alex Pollock, resident fellow at the ""American Enterprise Institute"":http://www.aei.org, on the other hand, spoke out in favor of Ã¢â‚¬Å“ratcheting down the limits for all government guarantees,Ã¢â‚¬Â with the government providing warranties only for conforming mortgages, at a maximum that is based on the median house price by region.

This arrangement, Pollock said, should be the transition phase, eventually leading to the elimination of Fannie and Freddie and leaving only Ginnie Mae and the Federal Housing Administration (FHA) as the governmentÃ¢â‚¬â„¢s stake in mortgage financing.

Undoubtedly, the decision on whatÃ¢â‚¬â„¢s next for Fannie Mae and Freddie Mac poses a challenge, with a broad range of views on which path is the right one.

As HUD Secretary Shaun Donovan told conference participants, Ã¢â‚¬Å“Today's discussion is critical to ensure that we have a balanced national housing policy. By having each of you here today as part of our ongoing public dialogue about the future of housing finance, let there be no doubt that the Obama administration is committed to hearing the best ideas from all sides of the discussion.Ã¢â‚¬Â 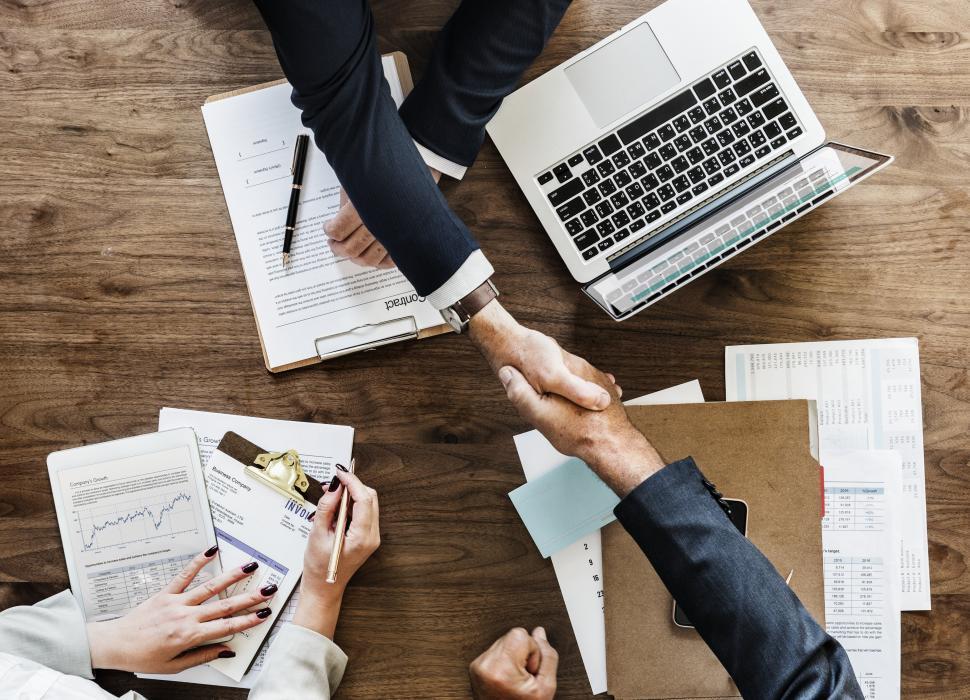