Fannie Mae expects overall economic growth to decline, taking the housing market with it on its downward trend. The company bases these predictions on declining business and consumer confidence in addition to weak job growth.

Fannie revised its GDP estimate for the first quarter of 2011, stating that the GDP has declined 5.1 percent since the end of 2007, rather than its previous estimate of 4.1 percent.

According to the report, this revision indicates ""a more dramatic slowdown in the first quarter of 2011.""

The annualized growth of GDP was 0.4 percent, and the economy grew by 1.3 percent, according to the new data.

""While we expect the meager recovery to continue into a third year, we have downgraded our outlook substantially for the rest of this year and next,"" the report states.

Fannie Mae now expects economic growth for the year to average 1.4 percent down from last year's rate of 3.1 percent.

The report predicts an increase in 2012 to about 2 percent. This is lower than the July projection of 3.1 percent, and the company attributes the downgrade to the possibility of a recession in the near future.

""Macro economic factors are clearly driving the mindset of consumers, and housing is being impacted by this,"" Fannie Mae chief economist Doug Duncan said.

""However, housing has moved into second position behind general economic concerns among consumers, which is demonstrated in our National Housing Survey results,"" Duncan added.

""[D]espite historically low interest rates, consumers are still saying they don't see this as a good time to go out and borrow money to buy a house,"" Duncan continued.

Existing home sales fell to a seven-month low in June, while second-quarter sales declined at an annualized rate of 20 percent.

Distressed sales also declined for the quarter, though they remained elevated.

Fannie's report attributes any improvements in home prices to seasonal factors and predicts prices will decline again in the second half of the year.

Fannie reports a decline in consumer confidence in July. The percentage of consumers who believe the economy is on the wrong track increased from 57 percent at the start of the year to 70 percent in July, according to the Fannie Mae July 2011 National Housing Survey.

While unemployment has shown a meager 0.1 percent decline, the decrease may not indicate any improvement in the job market, but rather increasing discouragement as some individuals give up seeking employment, according to Fannie Mae.

The participation rate-which reflects the percent of people either employed or seeking employment-is 63.9 percent, a new cycle low.

Because of continued growth in the labor force, Fannie May estimates that 115,000 to 125,000 jobs will need to be created each month simply to absorb growth and keep the unemployment rate at its current level.

Therefore, Fannie expects unemployment to remain above 9 percent for most of 2012.

Fannie does, however, predict one positive spot among its negative housing outlook, as it expects the rental housing market to continue to grow.

The rental vacancy rate dropped from 9.7 percent to 9.2 percent in the second quarter of 2011, arriving at its lowest rate in nine years.

The homeownership rate has simultaneously declined, demonstrating a rising trend toward renting rather than owning. 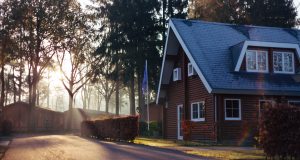 Local Markets Most Conducive to Homeownership 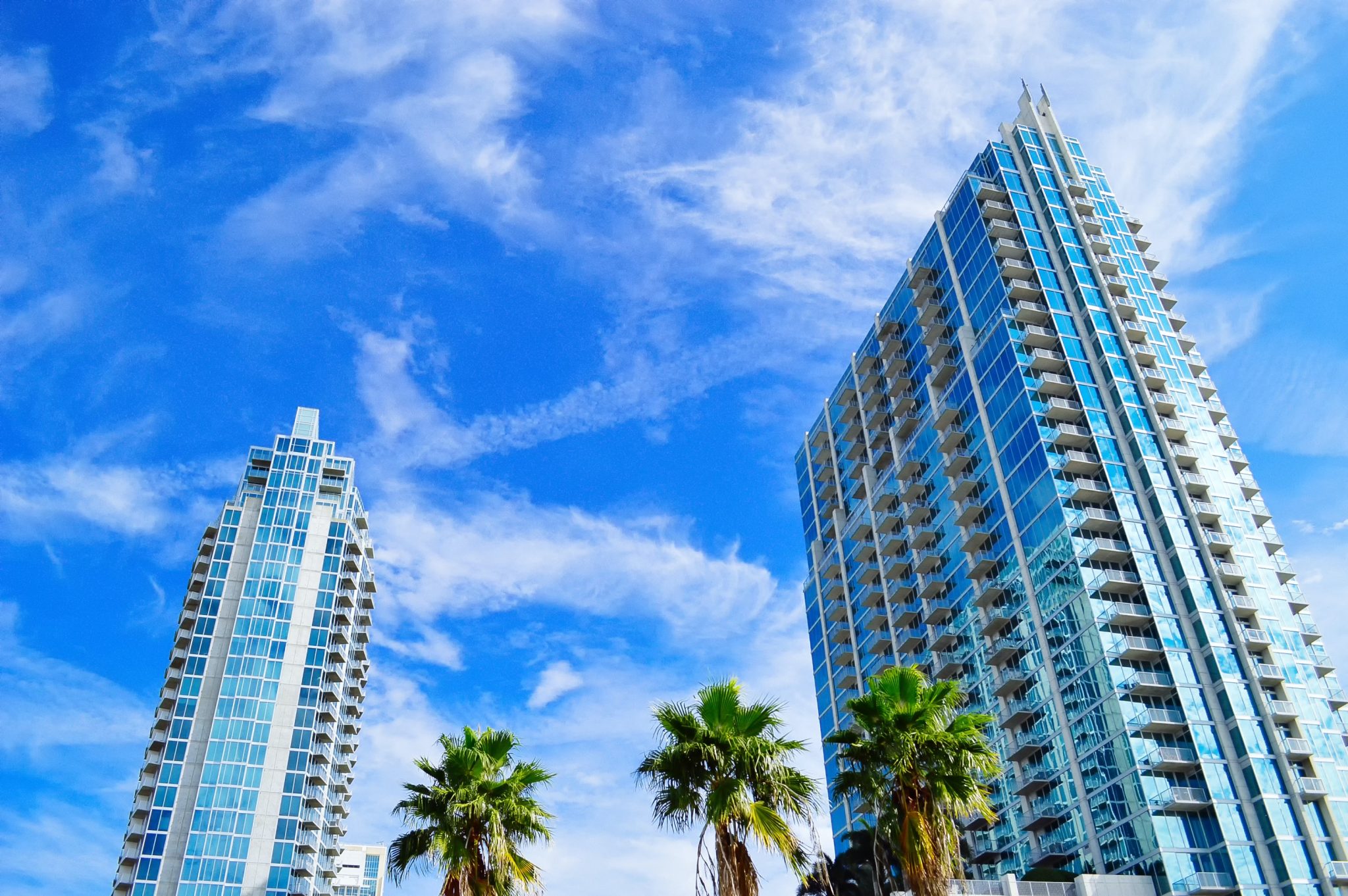 As many are priced out of single-family homes, the condominium market records more competition, higher costs, and swifter sales.