Bad real estate loans from the heyday of the boom have weighed heavy on banks' balance sheets, forcing 365 FDIC-insured institutions to close up shop over the last two-and-a-half years.

The ""FDIC"":http://www.fdic.gov keeps a list of banks it considers to have a high-risk of failure. This so-called ""Problem List"" has declined for the first time since the third quarter of 2006.

The number of ""problem"" institutions under the FDIC's watchful eye fell from 888 at the end of the first quarter of this year to 865 at the end of the second, the FDIC ""said in a report"":http://www2.fdic.gov/qbp/ Tuesday. Collectively, the banks currently sitting on the agencyÃ¢â‚¬â„¢s watch-list hold $372 billion in assets.

The FDIC does not publish its Ã¢â‚¬Å“problem listÃ¢â‚¬Â for fear of the stigma that would be attached to those names, and the agency notes that a large percentage are able to get back on their feet.

The FDICÃ¢â‚¬â„¢s report notes that 22 insured institutions failed during the second quarter, the fewest bank seizures since the first quarter of 2009 and the fourth quarter in a row in which the number of failures has declined.

Officials with the FDIC say they believe the number of bank failures hit its cyclical peak in 2010, when 157 insured lenders collapsed.

""Banks have continued to make gradual but steady progress in recovering from the financial market turmoil and severe recession that unfolded from 2007 through 2009,"" said Martin J. Gruenberg, the FDICÃ¢â‚¬â„¢s acting chairman. He added that ""this trend has expanded to include a growing proportion of insured institutions.""

The FDIC says asset quality overall showed further improvement during the second quarter as loans and leases 90 days or more past due or in nonaccrual status fell for a fifth consecutive quarter.

Insured banks and thrifts charged off $28.8 billion in uncollectible loans during the quarter, down more than 42 percent from $49.7 billion in charge-offs a year earlier.

Second-quarter loss provisions totaled $19 billion, less than half the $40.4 billion that insured institutions set aside for losses in the second quarter of 2010.

The FDIC says loan portfolios grew for the first time in three years. Total loans and leases increased by $64.4 billion, or 0.9 percent, among insured banks and thrifts.

Realized gains on securities declined by $1.3 billion, or 61 percent. The FDIC says as has been the case for the last seven quarters, lower provisions for loan losses were responsible for most of the year-over-year improvement in earnings. 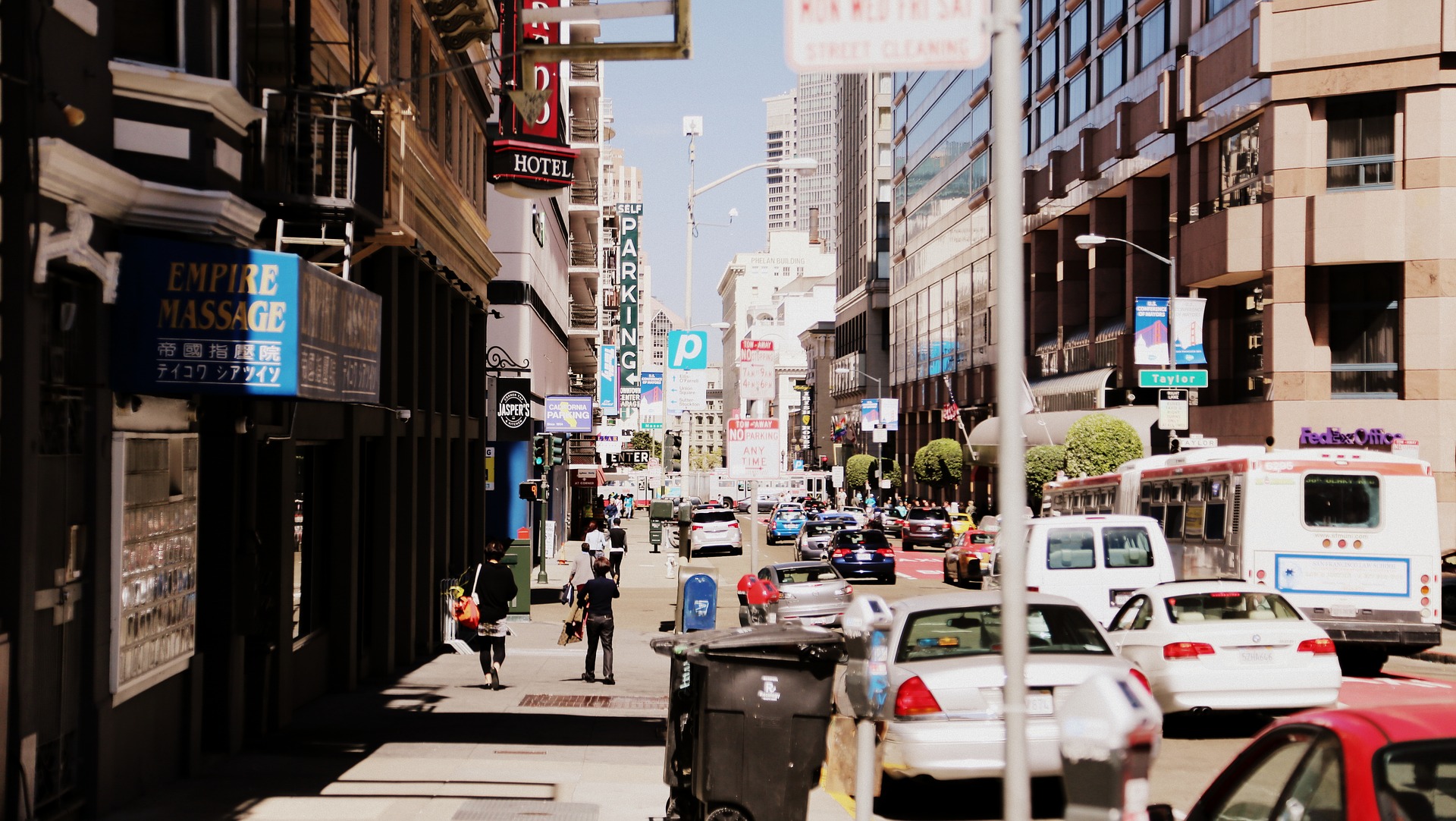 Click through to read more on the allegations from the U.S. Department of Justice that the city misused federal funds.