""Freddie Mac"":http://www.freddiemac.com released the results of its second quarter Conventional Mortgage Home Price Index (CMHPI) Monday. The index measures property values based on home loans originated in Q2 and purchased by Freddie and its sibling mortgage financier ""Fannie Mae"":http://www.fanniemae.com.
[IMAGE] The CMHPI Purchase-Only Series for the United States registered a 3.1 percent increase in the second quarter relative to the first quarter. However, Freddie's index shows U.S. home values fell 0.2 percent when compared to the second quarter of 2009.

Home values rose in all nine Census divisions during the April-to-June time period Ã¢â‚¬" the first time since the second quarter of 2009 that all regions of the country have witnessed positive changes in home values, Freddie reports.

""We saw increases in home values in the second quarter that were very strong across all regions,"" said Amy Crews

Cutts, Freddie Mac's deputy chief economist. ""There is no doubt that some of this was due in part to the now-expired homebuyer tax credits which boosted sales activity, as well as to the usual seasonal bump we see each spring.""

But the tax credit incentives are now gone, and home sales are deteriorating post-stimulus. The National Association of Realtors (NAR) reported last week that ""sales of previously owned homes"":http://dsnews.comarticles/existing-home-sales-post-worst-showing-in-more-than-decade-2010-08-24 plummeted 27 percent in July, hitting their lowest mark in 15 years.

Crews Cutts said, ""We will be watching carefully the home sales reports in August and September to see whether the July drop was the start of a new trend down or the result of a temporary pull-forward due to the tax-credit programs.""

This index series includes data from both home purchase transactions and mortgage refinancings, with the latter values based on appraisals. Freddie explained that because appraisals are generally backwards looking through the use of recent comparable property transactions, the Classic Series typically lags changes in the Purchase-Only Series. 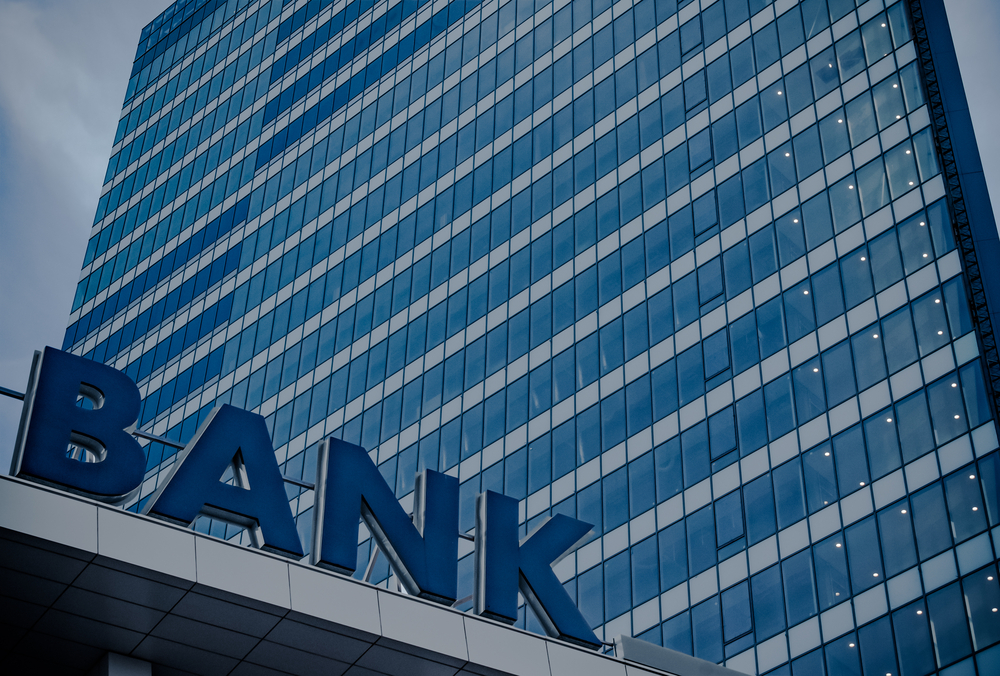 Despite some big banks showing some growth in the past five days, even the top performers have seen their market cap decline drastically.