Four suspects were arrested and charged with securities fraud, conspiracy and elder abuse for their roles in a Ponzi scheme that cost investors $2.3 million, California Attorney General Kamala D. Harris announced Friday in a release.

The arrest declaration alleges that the real estate company Philip served as CEO of, Gold Country Lenders, engaged in theft and fraud-related crimes for more than eight years, according to the release.

Laferte, who is Philip's sister, was the CFO of Gold Country Lenders. Both face charges of 66 felony counts of elder abuse, securities fraud, and conspiracy.

According to the release, Gold Country Lenders sold securities on real estate development projects that were promised to yield annual returns of 8 to 12 percent. These investments were supposedly secured by a first or second deed of trust on the property, but instead were never recorded, subordinated to other loans, or diluted by the repackaging and overselling of shares.

The victims also were not made aware of Philip's interest in the projects and of the toxic waste issues surrounding some of the projects.

Many of the victims who bought securities were elderly and knew the defendants for many years.

Some of the funds from investors were used to make interest payments to earlier investors or to fund other projects.

Bail for Philip and Laferte is set at $600,000 each, and at $50,000 for Ellen. Blinder was released on bail for an amount not disclosed in the release. 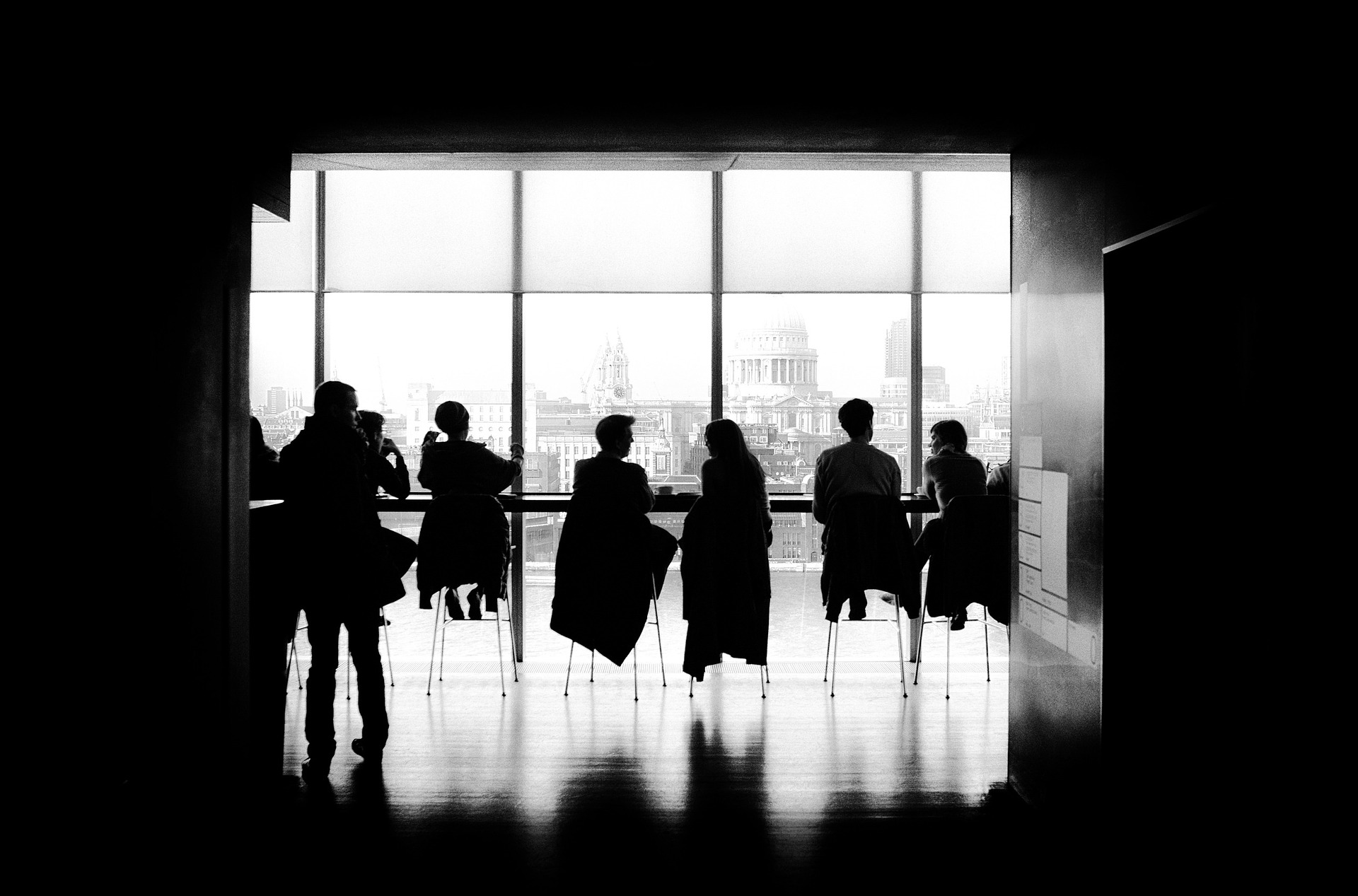 In addition to Chris Giancarlo's appointment as the independent, non-Executive Chairman, Common Securitization Solutions also announced that it will be amending the structure of its Board of Directors.