Sen. Scott Brown (R-Massachusetts) says the civil lawsuit filed by the Securities and Exchange Commission (SEC) last week against six former executives of ""Fannie Mae"":http://www.fanniemae.com and ""Freddie Mac"":http://www.freddiemac.com ""does not go nearly far enough to achieve justice and accountability for the American people.""

Brown is pressing the Department of Justice and the SEC to immediately open criminal investigations into Fannie and Freddie. The senator says authorities need to take a closer look at the GSEs' business dealings prior to the housing collapse and their disclosure of subprime mortgage holdings.

""If the investigation uncovers illegal actions, criminal prosecution should be pursued and people should go to jail,"" Brown wrote in a letter to Attorney General Eric Holder and SEC Chairman Mary Shapiro.

Brown says he's convinced that Fannie and Freddie's former executives took steps to pad their own pockets while hiding the extent of their mortgage risks from Congress, creditors, and investors.

Because of their ""reckless disregard,"" Brown says, taxpayers are now left holding the bag and on the hook for $150 billion in losses Ã¢â‚¬" a tab that he expects will continue to grow and will never be repaid.

Brown says the latest civil case against the GSEs' former executives ""follows a troubling pattern"" for the Justice Department and the SEC. He says authorities have been ""far too timid"" in pursuing criminal charges against the GSEs and cites the 2003 accounting scandals at Fannie Mae that resulted in only civil penalties.

The SEC's complaint says these six executives made material misstatements to the public, investors, and the media about the companies' exposure to subprime mortgage loans in 2007 and 2008.

Both Fannie and Freddie entered into non-prosecution agreements with the SEC and agreed to cooperate in the litigation against their former executives. 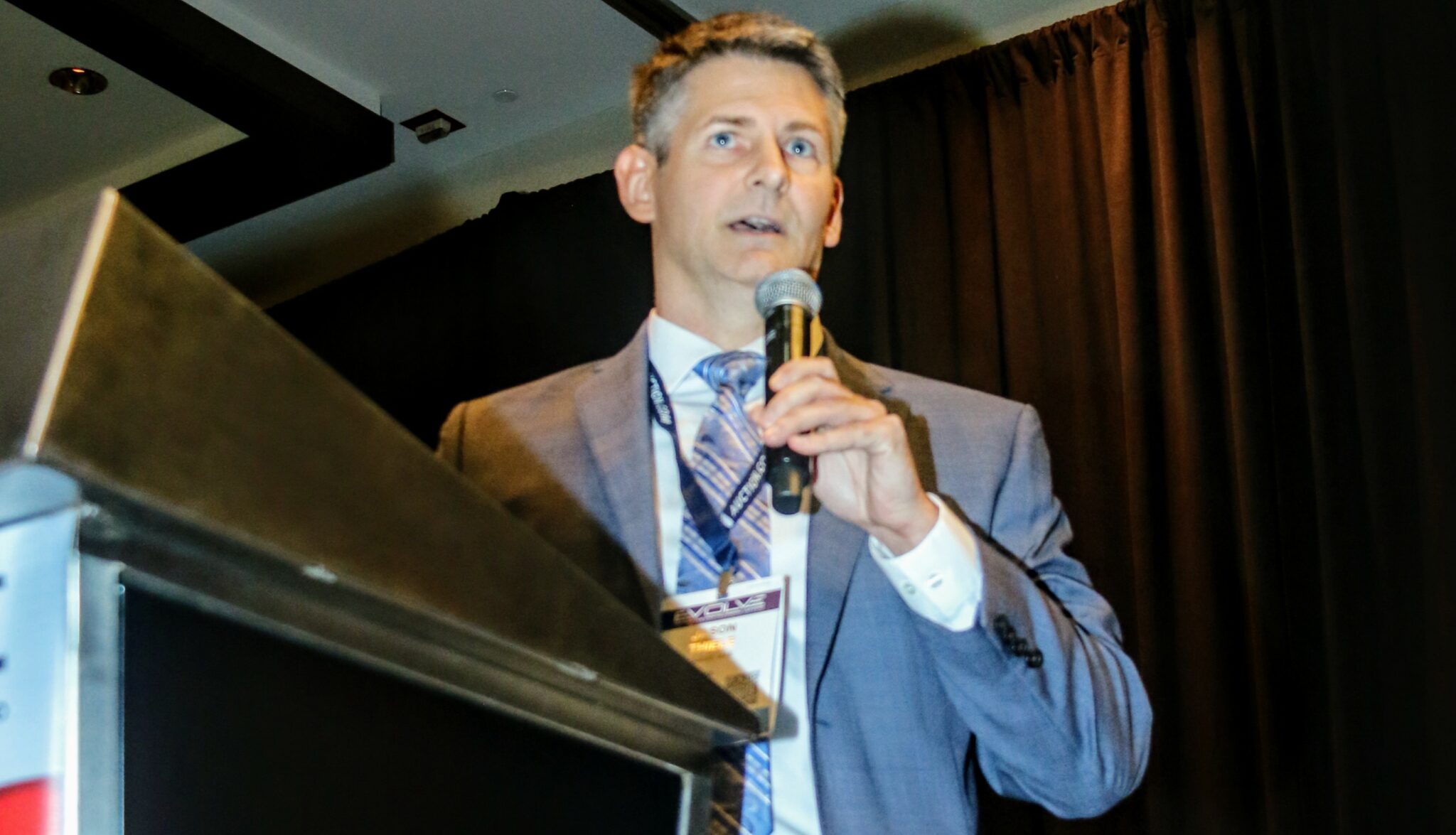